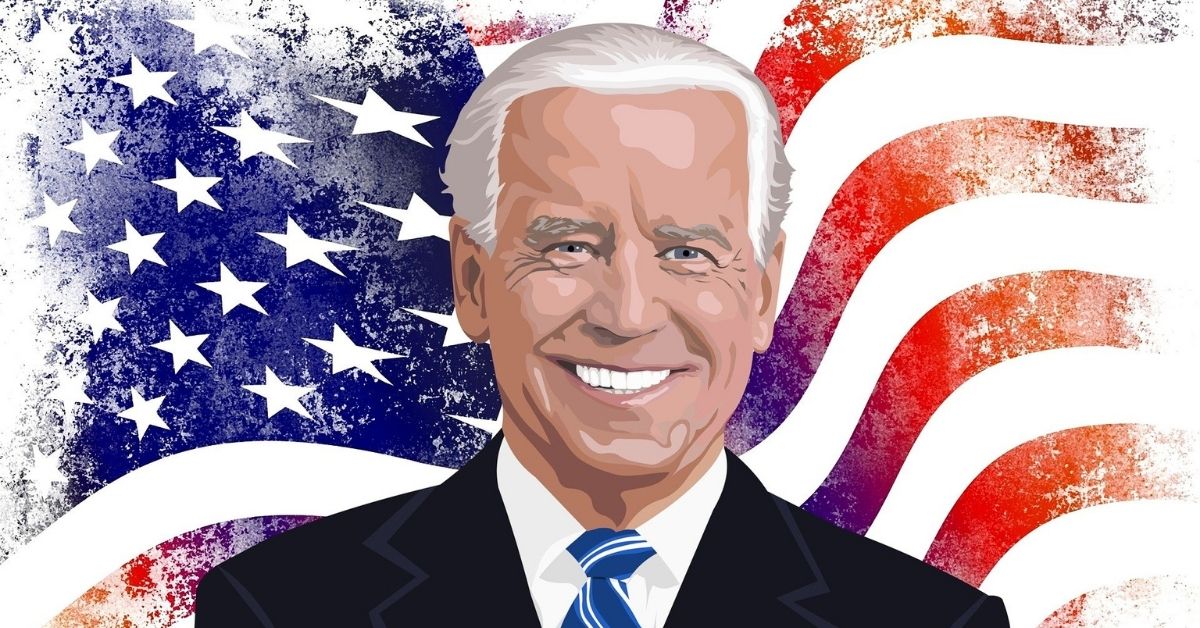 Image by BarBus from Pixabay
Around Town

[This story is updating]
By OTS Staff

Mariachi Joya from Las Vegas High School is set to perform on the national stage representing the state of Nevada on #InaugurationDay. | https://t.co/c3u5jDeGEy pic.twitter.com/zLmxcOlZ73

I’m so proud to be an American!! A good, decent man from my home state. You got this @JoeBiden!! I’m behind you 1000%!! #PresidentBiden #GodBlessAmerica #InaugurationDay pic.twitter.com/sKDwG4K9J5

I like that J Lo is singing the song that Joey made up when he discovered his hand twin in Vegas. #InaugurationDay

When I say I laughed out loud when J-Lo remixed “America The Beautiful” I almost fell out of my chair. She hit it with that Vegas medley energy! #InaugurationDay

Garth Brooks: Everyone sing with me

Willing to bet that JLo adds a performance of ‘America the Beautiful’ into her next Vegas residency. #InaugurationDay

“Sure, I’ll stop by.” pic.twitter.com/vrGFkHz7xI

Bernie Sanders clearly left the car running for this one. pic.twitter.com/PhdBq4eJHs

Bernie dressed like the inauguration is on his to do list today but ain’t his whole day. pic.twitter.com/wCRyoxU3V2

garth’s fade is a symbol of unity

Bernie got the pit humming. pic.twitter.com/XSnStFAzau

Non-serious Inauguration thoughts:
1. Lady Gaga’s dove totally looked like the mockingjay from Hunger Games.
2. I missed seeing the facial expressions/poker faces of those in the background.
3. The Bernie memes are hysterical.

“this land is your land, this land is my land from Brazil, Morocco, London to Ibiza, straight to LA, New York, Vegas to Africa” 🎶 pic.twitter.com/48FQiZn5If