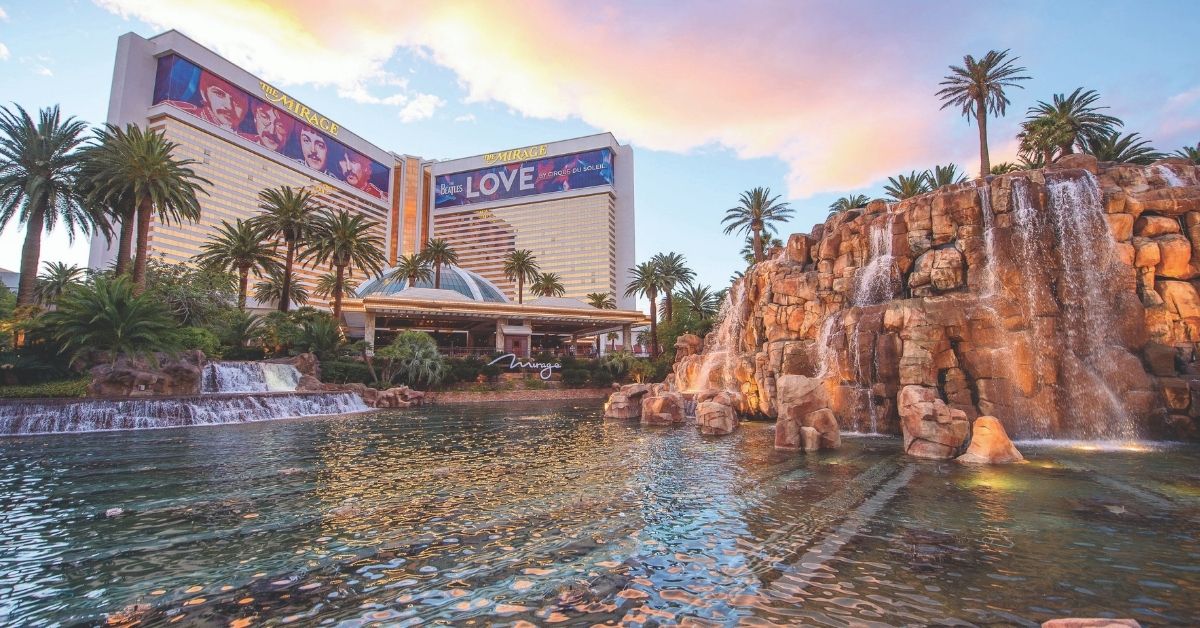 Blackjack at The Mirage at 3 a.m. on a Tuesday Will Be a Reality Again

MGM Resorts International on Wednesday announced that three of its premier Las Vegas Strip properties—Mandalay Bay, Park MGM and The Mirage—will resume 24/7 operations on March 3, a step toward “normalcy” as COVID-19 hospitalizations and positive tests trend downward and Nevada looks to expand capacity limits for businesses.

The three resorts had been operating on a limited basis, as “midweek closures” became common due to reduced business and state-implemented restrictions. In a statement announcing the resumption of 24/7 operations, MGM Resorts International stated that, among other protocols, masks would be required for all guests and employees, and COVID-19 testing would be made available for all employees returning to work. A complete list of health and hygiene protocols are listed on the company’s “Seven-Point Safety Plan.”

A decline in COVID-19 cases in Nevada and the nation has renewed hope that Las Vegas can get back to business following a lost year in 2020. Last week, Nevada Gov. Steve Sisolak announced that restrictions on gatherings would begin to ease in the coming weeks, with many business allowed to expand to 35% capacity, from 25% capacity, beginning Feb. 15. Those limits would be at 50% on March 15, Sisolak said.

The announcement was met with sighs of relief in Las Vegas’ entertainment community, and several dormant shows, including Carrot Top and “Fantasy” at Luxor Las Vegas, plan to reopen on Feb. 19.

Nightlife and daylife operator Hakkasan Group, which operates several nightclubs and pools in MGM properties, also announced that it would reopen the Wet Republic and Liquid pools at MGM Grand and Aria on March 5 and 12, respectively, and open the outdoor terrace at the Caesars Palace nightclub Omnia on March 5.

The Vegas Golden Knights, which have been playing to empty crowds since the NHL resumed games in 2020, is also hoping to bring back as many as 3,500 fans per game at T-Mobile Arena.

COVID-19 Cases on the Decline

After a surge in cases around Thanksgiving and Christmas, Nevada’s COVID-19 cases have been trending downward in January and February. The Nevada Department of Health and Human Services reports new cases, testing numbers, hospitalizations, deaths and vaccination statistics on its website.