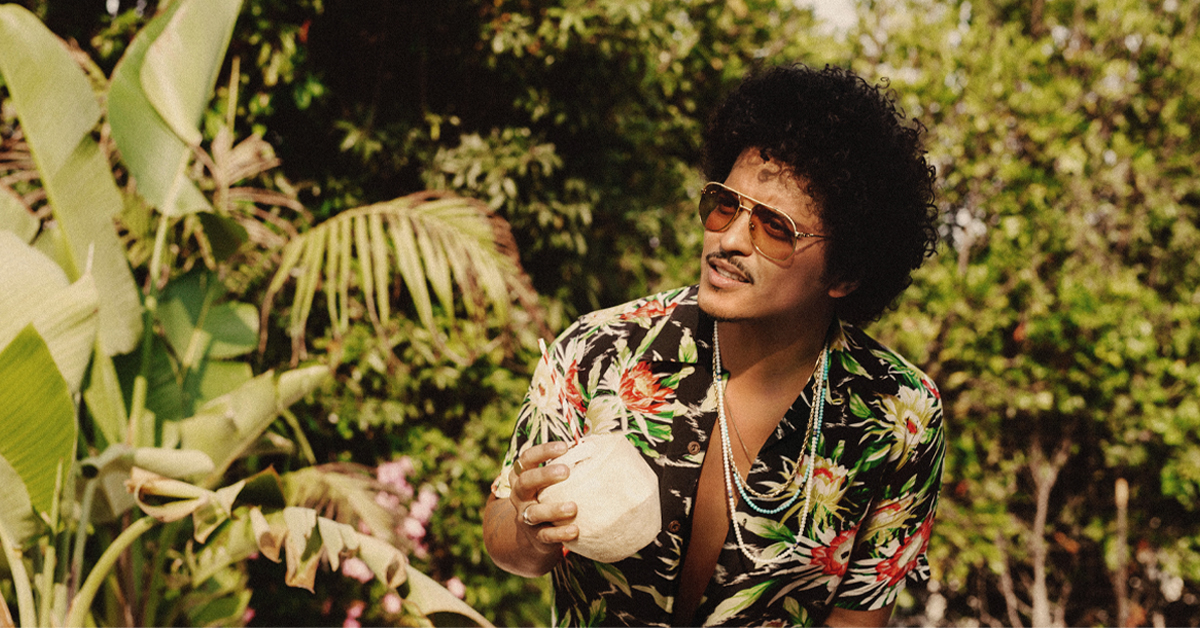 If We Can’t See Bruno Mars, We Might As Well Drink His Rum

Two of Las Vegas’ favorite things have joined forces just in time for the holidays. Bruno Mars unveiled the newly reinvigorated, SelvaRey Rum, available in white and chocolate varieties. This isn’t simply an alcohol brand using Mars’ likeness to sell bottles, nope. The pop sensation has been helping develop the rum and branding behind the scenes, working with renowned master blender, Don “Pancho” Francisco Fernandez to ensure that the Panama jungle distilled rum can compete on a global scale. Debuting under the vision of “Tropical Luxury Wherever You Are,” the sophisticated spirit is already hitting the shelves at high-end retailers and restaurants in the U.S. and Asia.

It’s accessible pretty much everywhere, and we even have numerous bars named after the distilled beverage.  And we also love Bruno Mars, but that relationship runs a little bit deeper.


Sure, Las Vegas has tons of residencies featuring big names on its marquees. The artists come, set up shop in the city and become part of the scene … for a bit. But do they really become residents? More often than not, no. In Bruno Mars’ case, yes. A fact that will be re-established when his residency at Park MGM resumes. He may not live in the city year-round, but he hits all the other Vegas local checkboxes.

Mars also showed his dancing chops at an Aloha Las Vegas Show in Honolulu as a kid (his Jackson 5 rendition starts at the 8:31 mark.

Bruno Mars Is From the Islands

The half Filipino star was born in Hawaii, much like many of Las Vegas’ diverse population. Vegas is deemed the Ninth Island, after all.

He has worked (and shared stages) with many other beloved Vegas acts like the Jabbawockeez, Lady Gaga, Cardi B and more (we’re still crossing our fingers for the Mariah Carey duet.)

He gives back. In the past he’s supported charitable auctions, and most recently he donated $1 million to the emergency relief fund for MGM employees.

Mars has done his part to support the city though his performances, philanthropic actions and his authentic personality. So, it’s official, we’re deeming Bruno Mars an honorary local. And Las Vegas locals support our own.  Next time you’re eating out at one of the fancy Strip restaurants or swanky local joints, order a SelvaRey Rum.