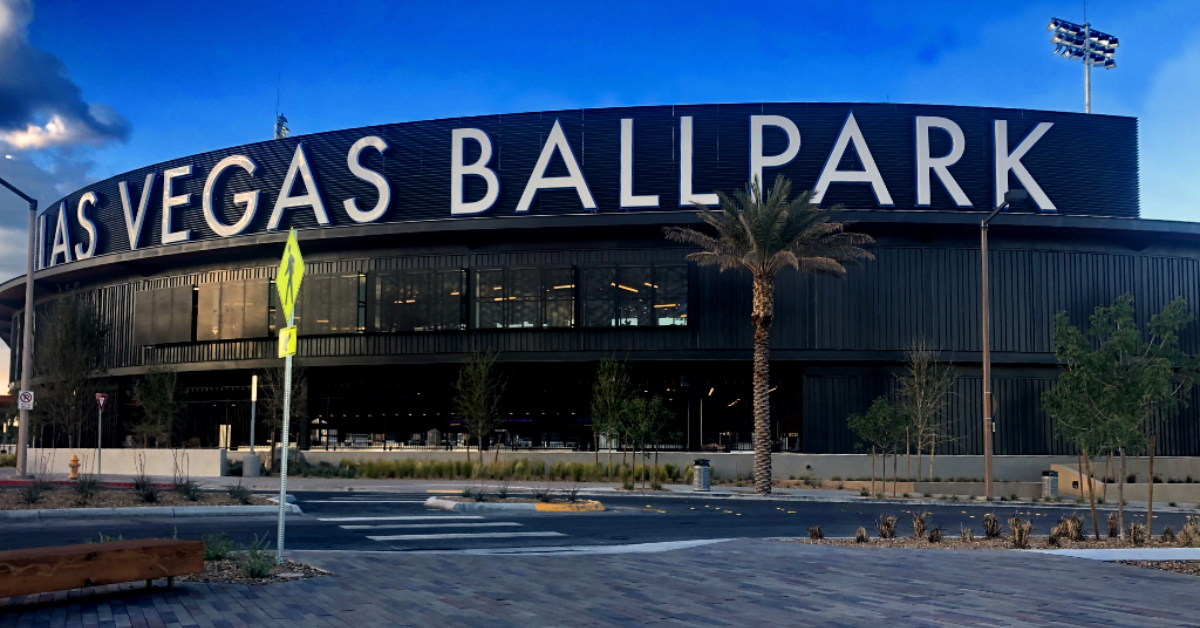 The Aviators will likely start their 2021 season in early May

Las Vegas Aviators baseball will be back in 2021.

Major League Baseball confirmed the Aviators will be a part of the reconfigured Triple-A league for the 2021 season. They dropped 40 teams from the various levels of the minor leagues during the reshuffle.

The Aviators, who kept their status as the top minor-league affiliate for the Oakland Athletics, will play alongside nine other teams in the Triple-A West conference. This includes the Reno Aces, a fellow Nevada team.

The realignment seeks to achieve a better geographical flow between parent clubs and their affiliates. According to a news release on the Aviators team website, Major League teams are now an average of 200 miles closer to their Triple-A teams.

This change to regional proximity allows local fans to stay more in touch with their favorite players even after they graduate to the Majors.

There is no set schedule for the 2021 season yet, but teams are expected to start in early May.

Above all else, the Aviators are back in action after COVID-19 postponed the entire 2020 season. That alone is a great thing.