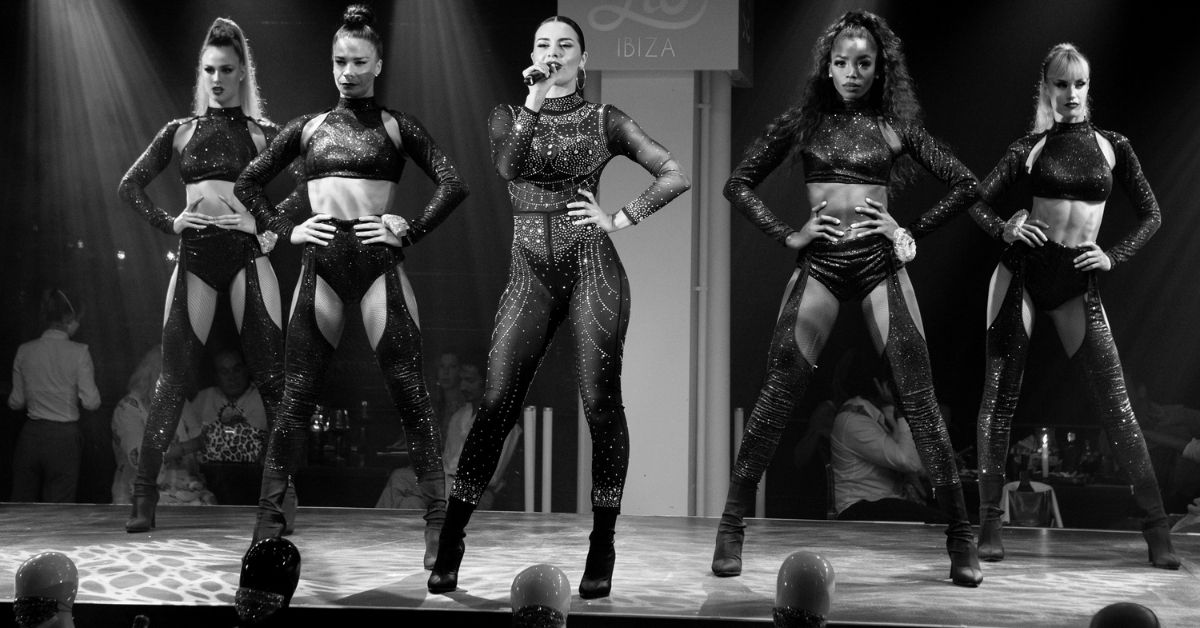 Ibiza on the Strip is set to launch Fall 2021

Las Vegas nightclubs have for years sought to recreate Ibiza on the Strip. As it turns out, there’s more to the island than after-hours parties and that Mike Posner song.

Bellagio’s Mayfair Supper Club, which only recently returned from its pandemic-induced shutdown, has signed Ibiza cabaret experience Lío to a two-week stint set to launch in Fall 2021. The limited engagement promises “sanity with a bit of madness, provocation, elegance, and beauty,” according to a news release touting the deal.

Conceived by entertainment and hospitality brand Pacha Group, Lío will bring some variety to Mayfair’s song-and-dance lineup. The supper club opened on New Year’s Eve 2019 with a “Roaring 20s” theme which never got a chance to take off as the venue was shuttered, along with everything else in Las Vegas, in March 2020.

Lío originates from Pacha Group’s Lío Club Ibiza, a restaurant-nightclub combination located on the island’s southeast side. Its latest show, “Heaven and Hell,” is a combination of singing, dancing, and variety acts. Pacha has also expanded the cabaret act to the Greek Island of Mykonos.

An opening date for Lío at Mayfair has not been announced.