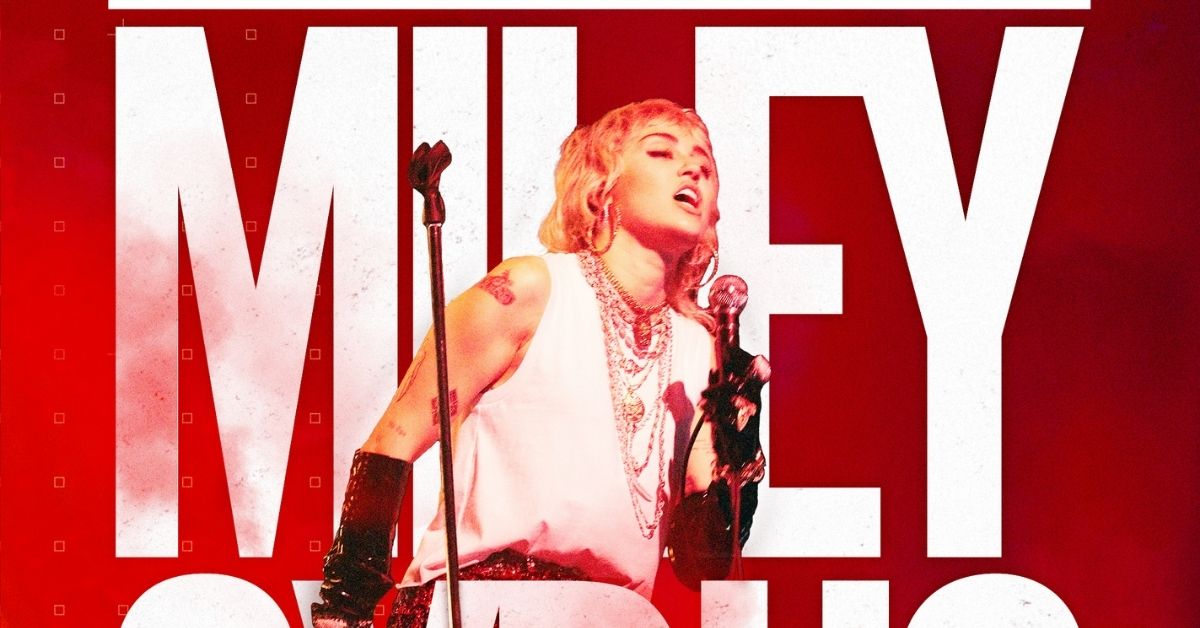 Let’s jam to ‘Plastic Hearts’ this summer at Resorts World

Cyrus’ July 4 concert will be screened outdoors, on Resorts World’s 100,000-square-foot LED display – a beacon for curious onlookers along the Las Vegas Strip.

Adding Cyrus to the mix is the equivalent of running up the score in a blowout game. The 28-year-old recently inked a first-look deal with NBC Universal and has bolstered sales of her seventh studio album, “Plastic Hearts,” with well-received appearances on “Saturday Night Live” and at TikTok’s inaugural tailgate show ahead of Super Bowl LV. Cyrus remains one of the most respected and versatile artists of the moment. Her appearance at Ayu Dayclub will provide an additional boost to Resorts World’s launch.

This Mega Resort’s Lineup is Fire!

Though the 3,500-room mega resort officially opens its doors on June 24, it can be considered, in Vegas terms, the “soft opening,” as all eyes are on the entertainment lineup booked for Ayu Dayclub. The venue, a product of Singapore-born Zouk Group, will be the staging ground for much of the summer’s live entertainment at Resorts World, with the likes of G-Eazy, Disclosure, Cash Cash, Charly Jordan, and Jamie Jones, among others, to follow Cyrus and company in July.

Zouk’s namesake nightclub is on track to debut in the coming months – singer/actress Becky G is lined up for a September 18 performance – and Resorts World has reserved a blitz of A-listers, including Celine Dion, Carrie Underwood, and Katy Perry, for its first concert residencies in November and December.