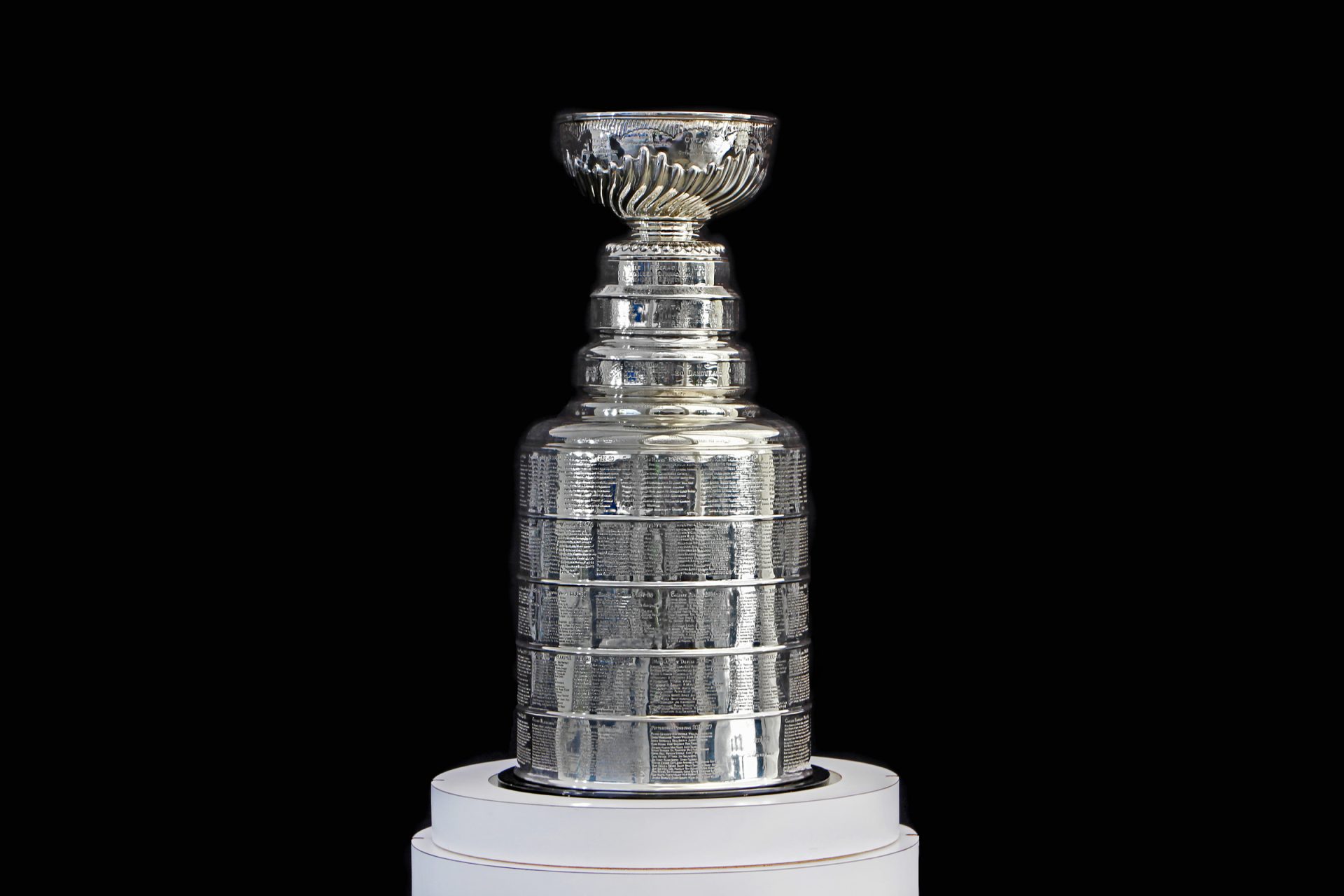 Several things still need to happen before this would become a reality, starting January 13

The NHL and its players agreed to a tentative deal on Friday to hold a 56-game season in 2021 that would start on January 13.

Each side must hold a vote to put a stamp of final approval on the deal, but it is a positive sign of things to come for hockey fans.

Deputy NHL commissioner Bill Daly confirmed to various media outlets that the sides have an agreement. They are now just awaiting the approval of various executive boards.

One of the main remaining hurdles involves Canadian teams. The league needs approval from health officials in five Canadian provinces before they can go ahead with their plan. The league wants to have an all-Canadian division with no cross-border travel this season, but tougher restrictions in Canada make that difficult.

If Canadian teams cannot get approval, they would have to play their season in the United States or in a specified hub city. The league is hoping to have this issue resolved by Monday.

Regardless, the NHL has reportedly changed their divisional alignments for the upcoming season. The proposed reshuffle would like this:

Training camps for the seven teams that missed last season’s playoff would open December 31. All other teams would report by January 3.

Each team may have a roster of 23 players under the $81.5 million salary cap ceiling. As a precaution, every team will also have a taxi squad of four-to-six players that will not count towards the salary cap unless they join the roster.

It is unclear whether the league will allow fans in arenas throughout the season, but the NHL is hoping to play home games in all 31 of their cities.

According to NHL commissioner Gary Bettman, health and safety remain the top priorities. “We understand what is vitally important to each community and to the health and welfare of each community,” the 68-year-old said.

“Everything … starts with keeping the players and the communities in which we play safe and healthy”.

We may not get to watch the Golden Knights live at T-Mobile Arena in 2021. At the very least, it looks like we will see the puck drop on a new NHL season very soon.