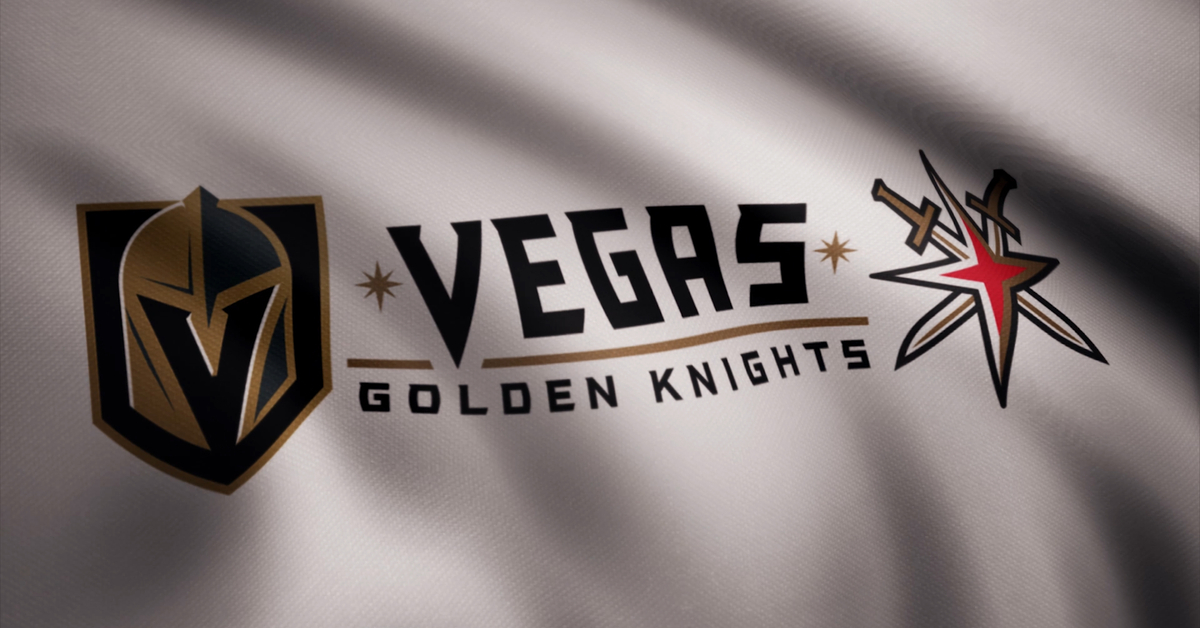 The Vegas Golden Knights had several changes over the offseason, but still own one of the best forward cores

The Vegas Golden Knights forward core has had a bit of a makeover during the last few years.

In fact, only seven forwards remain from their inaugural 2017–18 roster.

The 2020 offseason was no different, with several personnel changes taking center stage. In order to fit defenseman Alex Pietrangelo’s new contract, the team traded Paul Stastny to the Winnipeg Jets.

So, what will the Golden Knights’ forward lines look like on Opening Night against the Anaheim Ducks? Here is my best guess at the likely combinations:

Heading into the season, the top-six forwards will look something like this:

The biggest question mark is who will take over Stastny’s spot in the top-six. Without him, the center-ice position has become the team’s largest hole. Karlsson was Marchessault and Smith’s most common linemate last year, but out of necessity, I think he will be the top center to start the season.

Enter Glass, the sixth-overall pick from the 2017 NHL Draft. He possesses top-end talent, but is he ready to step into serious minutes at just 21-years-old? A sizable jump for the sophomore would ease a lot of the concerns for the Knights.

Playing him on the second line gives him two dependable veteran wingers to rely on. He dealt with injuries and inconsistencies during his rookie year, but the organization believes he has an untapped ceiling to his game. The onus is now on him to take advantage of the opportunity.

As per usual, the strength of the team comes on the wings. Stone is one of the best forwards in all of hockey and the unquestioned leader of the offense. Likewise, Pacioretty, Marchessault, and Smith remain effective top-six players.

There were reports that the team was actively shopping both Pacioretty and Marchessault in an attempt to shed salary, but the hype surrounding those claims has died down in recent weeks. As it stands, the top two lines remain intact and look like one of the stronger groups in the league.

As for the bottom two lines, the combinations are relatively concrete:

The biggest potential change is swapping Stephenson with Glass. If head coach Peter DeBoer feels like Glass is still too raw for such heavy minutes, the 26-year-old Stephenson is a sensible alternative.

Stephenson was a pleasant surprise for the Knights last year, tallying a career-high 11 goals and 26 points in 65 games. He played 223:31 even-strength minutes with Pacioretty and Stone in 2019-20, with the trio outscoring opponents 20-5.

Tuch will be one of the best bottom-six wingers in the league. He elevated his game to another level in the playoffs with eight goals and 12 points in 20 games. He is a high-skill power forward with a deadly shot, and will be the focal point of the team’s offensive production in the bottom-six.

The fourth line is full of familiar faces, as Carrier-Nosek-Reaves is one of the best energy units in hockey. They provide physicality, with Reaves and Carrier combining for 529 hits during the 2019-20 regular season. On top of that, the line does not get caved in at 5-on-5, providing respectable enough possession numbers.

The Golden Knights have impressive depth gathered, even with the potential gap at center. If both Glass and Stephenson fail to work out, I would fully expect the team to explore the trade market for a veteran pivot.

One of the interesting wrinkles to the 2020-21 NHL season is the inception of a taxi squad. Essentially, it is a group of four-to-six players that are able to travel and practice with their team. Players are subject to the regular waiver rules, but it is a pandemic-friendly way to have extra bodies on hand in case of an injury/illness.

Regarding the Golden Knights’ forwards, players like Tomas Jurco, Dylan Sikura, and Keegan Kolesar are likely to be a healthy scratch or on the taxi squad.

However, there is one interesting name to consider: Peyton Krebs. The 17th-overall pick from the 2019 NHL Draft is currently playing at the World Junior Championships with Team Canada. Golden Knights general manager Kelly McCrimmon has already said Krebs will come to Vegas for training camp after the tournament.

The creation of the taxi squad gives the Knights several options. He can stay and practice with the NHL team without burning a roster spot; win a roster spot and bolster the team’s offensive potential; or come to training camp and be sent back to a lower level.

What the team chooses to do with Krebs will be one of the interesting story lines to watch at training camp. Regardless of what they do, it looks likely that the depth of the forward core is going to be one of their strengths.

Stay tuned in the coming days for another roster breakdown on the Knights’ defense and goaltending.