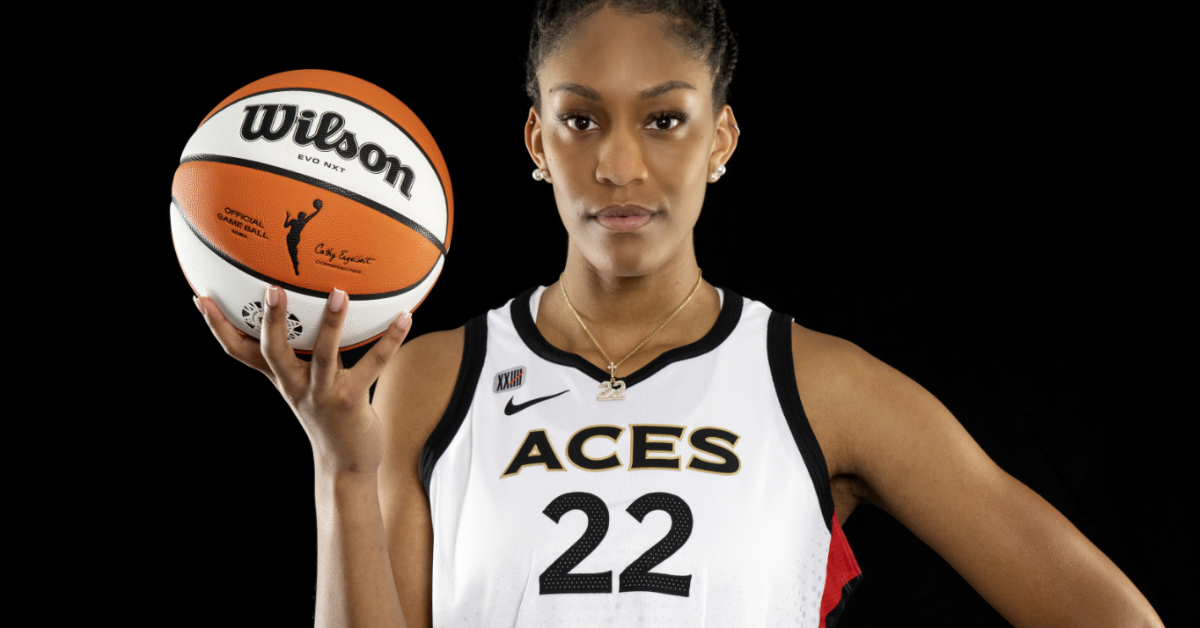 See What the Las Vegas Aces Will Be Wearing This Season

The WNBA, in partnership with Nike, unveiled new uniform collections for all 12 teams for the 2021 season.

The Las Vegas Aces have three new jerseys, with designs inspired by the community surrounding them.

“The Las Vegas Aces’ uniforms bring together the best of what Las Vegas has to offer,” says Tania Flynn, VP, Women’s Apparel Design at NIKE, Inc.

“From the luxury and thrill of the strip to the classic and fresh nuances that makes Vegas a desert oasis.”

All three jerseys will be available for purchase on Nike’s website.

“The basketball uniform is an important representation of the brand of WNBA players and teams, and a point of pride for fans,” said WNBA Commissioner Cathy Engelbert.

“In partnership with Nike, unveiling new and exciting adaptations of the WNBA uniforms is a dynamic way to build on the foundation of the league’s first 25 years.”

What do you think about the new look?

Next Read: Every Weekend Is A Backyard Party at Green Valley Ranch