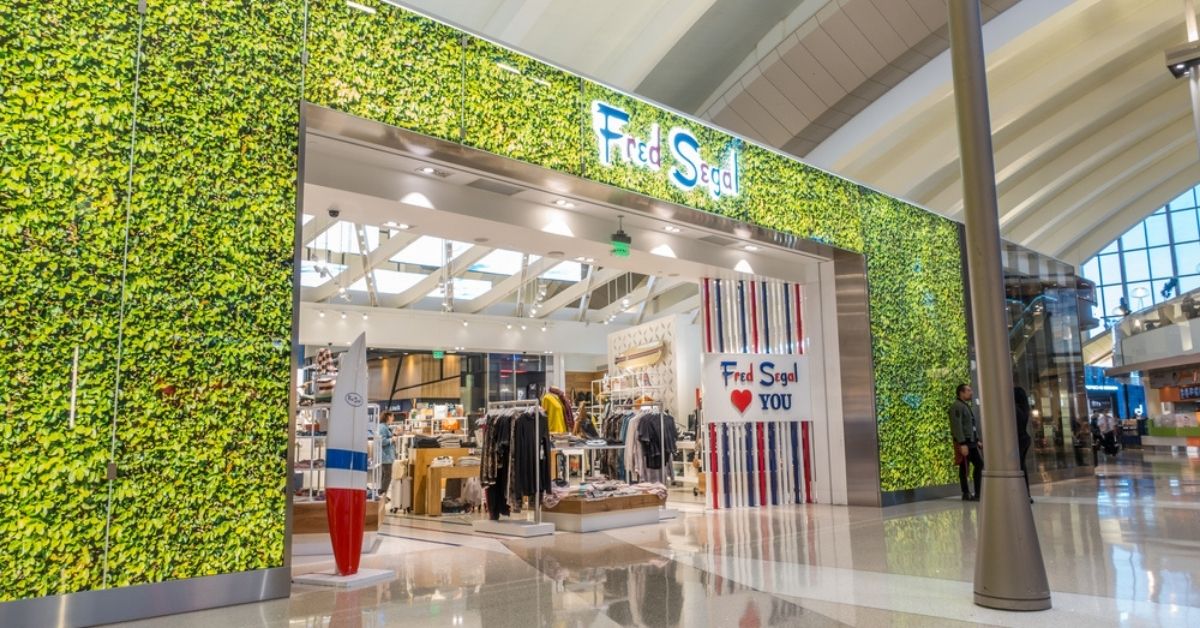 Meet us at The Fortress?

The Fortress Is Calling

🏒 🙏🏽 🏟 Congratulations, Golden Knights fans, (some of) you are going back to The Fortress, aka T-Mobile Arena. With the state approving the team’s plan to host 15% capacity crowds, about 2,600 fans will be admitted to home games on the shortened 2021 schedule. Nevada is trending in the right direction when it comes to conquering COVID-19, so we’re keeping our fingers crossed that the 15% cap will be raised sometime soon.

Only 12 NHL teams currently allow fans in the building, and Las Vegas’ request for 15% is in the middle of the pack, according to TickPick. The Dallas Stars allow the most fans—5,000—at American Airlines Center, the Florida Panthers allow 4,500, and 4,000 fan are allowed to attend Lightning games in title town USA.

💻 DeBoer: It’s been a year since we’ve had fans to play in front of at home. I think everybody misses that element of the game and that’s irreplaceable. The fact that we’re moving toward that is great for us and the game. pic.twitter.com/PAaABeZ0nX

🎤 🎶 🎟 Soon (hopefully very soon), we’ll be writing about concert tour announcement without adding the obligatory “Vegas is healing” references. It’s just that we had no idea how much we needed live music before it was taken away for a year. The latest artist to book a date in Las Vegas is Colombian reggaeton superstar Maluma, who is bringing his “Papi Juancho 2021 World Tour” to Michelob Ultra Arena at Mandalay Bay on Sept. 4.

The 27-year-old “Parce” singer just dropped his latest EP, “#7DJ,” in January, and his track “ADMV” took home “Pop Song of the Year” and “Pop/Ballad Song of the Year” honors at this month’s Lo Nuestro Awards. Tickets to Maluma’s Las Vegas stop go on sale Feb. 26.

🛍 💳 🎰 “That thing is really happening!” is something we remind ourselves every time we look out the window and see the Resorts World tower on the Strip. The project remains on track for a 2021 opening, so we can expect a flood of news as the powers-that-be announce new amenities.

This week, we got word that two Fred Segal locations will open at the resort “in the heart” of its 70,000-square-foot (let that number sink in) retail district. There will be a Fred Segal women’s shop and a men’s shop, with “a highly curated collection” of apparel, accessories, etc., and plenty of exclusives. This is good news as we’re getting tired of wearing jogging pants. It’s been a year.

🏈 🏟 📺 Surely, all the rumors about quarterback David Carr’s contract extension—reportedly $160 million over five years – will come true at some point, though the numbers may not reflect internet theories. Is that a good thing? Depends on whether you were one of the people that thought Mark Davis should have made a play for Tom Brady during the last offseason. Can you imagine Tommy Touchdown leading the Raiders down the field against the Dolphins and then being told the team has to park itself at the 1-yard line?

He’d have overruled that call instantly, tossed one into the end zone, put up another TD (somehow) with 19 seconds left and then had OC Greg Olson and Jon Gruden thrown out of the building for their ridiculous play calling. And he’d be right. Sorry, this was supposed to be about Carr’s contract extension. Sure, whatever. It’s too late to get Brady anyway.

Derek Carr’s future in Las Vegas is soon to be extended as the 29 year old closes in on a new contract w/ the #Raiders. Carr holds a 5 year, $160M projection in our system currently. https://t.co/jafV97SbP5