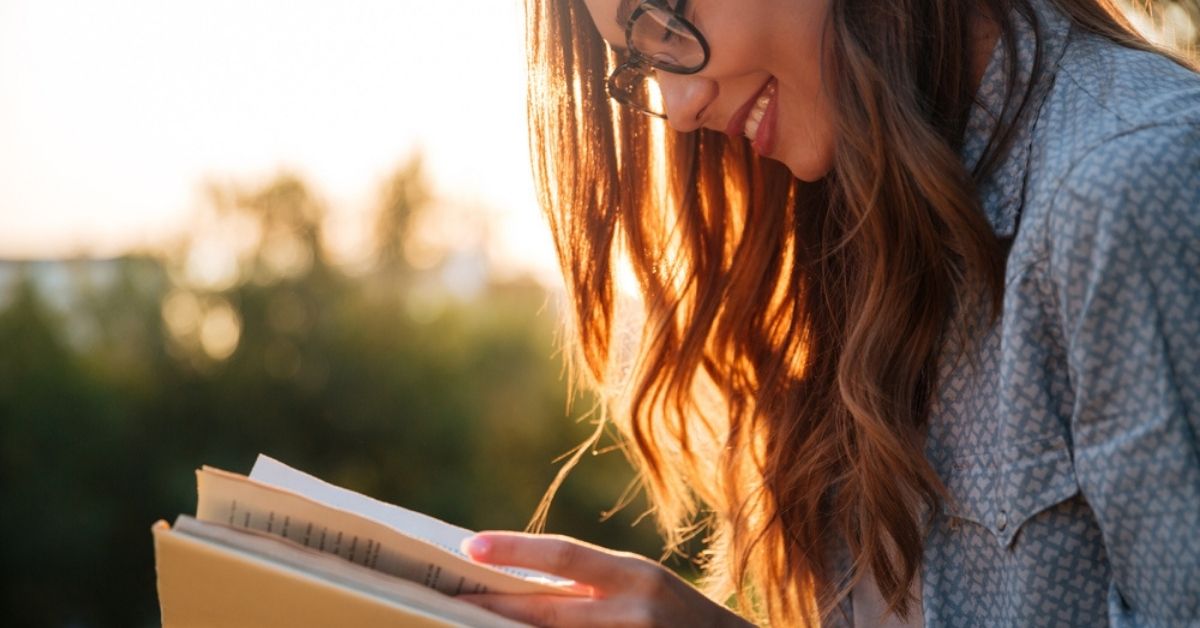 Nevada’s never short on material for writers to pen factual and fictional stories, and many readers and movie fans alike are familiar with the more well-known novels such as “Fear and Loathing in Las Vegas” and “Leaving Las Vegas.”

But there are still other books sharing incredible stories about this mysterious desert that weren’t adapted into films. Take a look at these three page-turning stories that showcase unique sides of Nevada.

“Street Art Las Vegas” is a nonfiction read exploring the works of creatives such as Shepard Fairey and Retna found in Las Vegas. William Shea and Patrick Lai researched and photographed street art in Las Vegas and nearby areas and even ventured into an abandoned mine. Ed Fuentes penned the introduction with a passion for this surreal collection of artwork. Divided into six chapters, the book highlights art found throughout the city, including the Arts District, West Colorado Avenue and Downtown.

The book is filled with about 200 high-quality photos in full color showcasing another side of Las Vegas that most tourists don’t see. The neon lights are not the only striking feature that illuminates this city’s culture.

Unlike most cities, where buildings stand for decades, Las Vegas constantly reinvents itself. This means that wall space is scarce and unpredictable for local street artists. Street Art United States‘ review said, “Compared to the work found in American street art capitals like Los Angeles or New York, the art found in Las Vegas is particularly powerful.”

Winner of the 2012 Story Prize, “Battleborn” didn’t catch my eye until my creative writing instructor assigned our class to read the semi-autobiographical story “Ghost, Cowboys,” which is the first story in this collection by Claire Vaye Watkins.

A reviewer in The New Yorker called Watkins’ work “raw, fearless and often very funny, these are stories remarkable for the risky dynamism of their language, the scope of their field vision.” Watkins’ seamless writing conjures striking imagery that places the reader effortlessly into emotional scenes with an old-timey desert backdrop.

🎉 CELEBRATING 15 YEARS – “It was not written for New York or London, it was written for people like you and Dylan, and…

The first story reveals details about how her father, Paul Watkins, befriended cult leader Charles Manson at a house party in San Francisco; however, he was not involved in any of the Manson murders. Her father wrote songs with him and even moved into George Spahn’s Ranch (a place filmmakers rented to film Westerns) where his cult lived.

#NewAnteater Meet Claire Vaye Watkins, professor of English! She is the author of the ecofabulist novel Gold Fame…

Watkins’ “Ghost, Cowboys” weaves in fictional elements to fill in the blanks of her distant connections with her family’s past. “Ghost, Cowboys” is an eerie story that slowly builds up much like an orchestra playing a crescendo, while engrossing the reader into a haunting tale that is impossible to put down. And this is only the first story in this visceral compilation.


“Battleborn” is available on Amazon and Barnes & Noble.

Before Jordan Peele released the hair-raising motion picture “Us,” Matthew O’Brien wrote a nonfiction book sharing the stories of homeless people in Las Vegas residing in storm drain tunnels beneath the city. While researching the growing homelessness population in Sin City for a class assignment, I came across O’Brien’s work.

This release follows his first book, “Beneath the Neon,” which recounts the stories of how a group of homeless individuals evaded their lives dwelling in the tunnels below the city.

In “Dark Days, Bright Nights,” O’Brien begins each chapter with a topic like “Earliest Memory” and “Lessons Learned,” in which he collected responses from a diverse range of people, including men, women, teenagers, addicts and military veterans, who experienced a multitude of traumas and hardships that led them to living underneath Sin City.

Twenty-five percent of proceeds goes to Shine a Light, a program helping the hundreds of people who live in the underground tunnels. Kirkus Reviews wrote, “Compelling reading about what is a depressingly evergreen societal ill.”