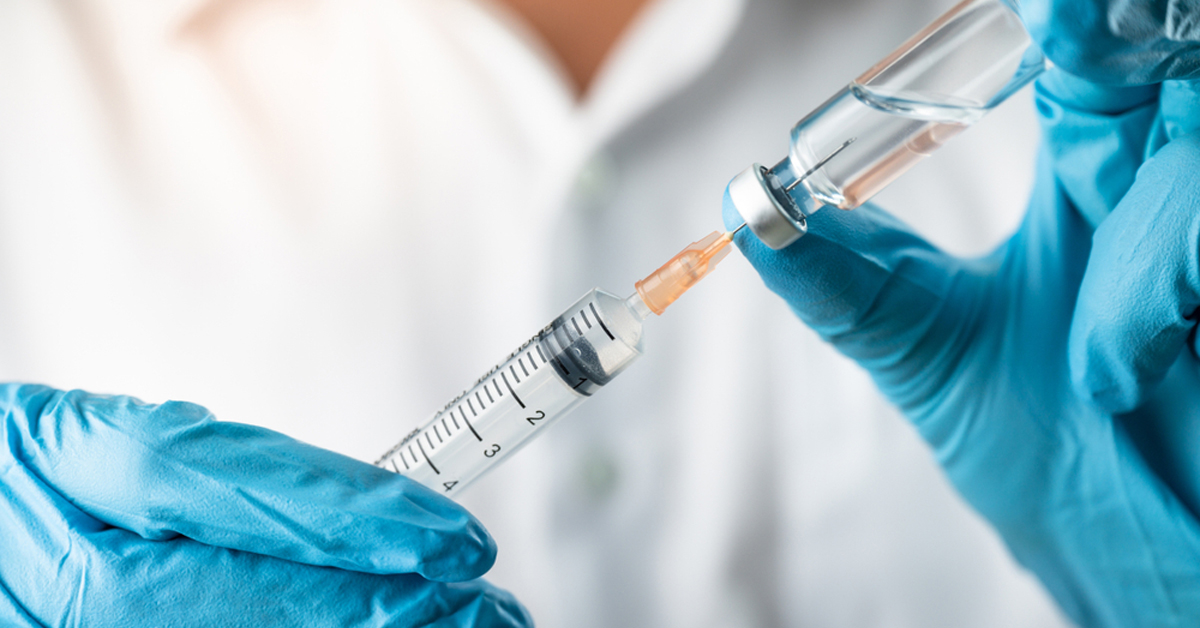 An emoticon guide to Las Vegas' top headlines—vaccines, toys, votes and coaches—what a way to wrap up 2020

💉 🏥 😷 Finally some good news in these last weeks of the longest year ever. The first doses of the COVID-19 vaccine arrived in Las Vegas on Monday, adding our city and state to the list of those that will begin inoculating priority citizens immediately. Frontline workers are the first to receive the vaccine, which will be delivered in two doses three weeks apart. The nationwide rollout of the vaccine is essential to Las Vegas’ chances of staging an economic comeback in 2021, although economists don’t expect a rebound to occur as quickly as we would all like. Still, it’s a relief knowing that there is a light at the end of the tunnel, instead of just more tunnel.

🏀 ⛹🏿 😷 UNLV’s men’s basketball head coach T.J. Otzelberger is the latest high-profile Las Vegan to test positive for COVID-19, the University announced on Tuesday. Otzelberger is in isolation, according to a statement, but his symptoms, if any, are unknown. Otzelberger’s diagnosis is latest blow to a basketball program that is 1-4 so far this season, but should it even count? If this pandemic is over in a year, will anyone even want to remember a season of shortened schedules and shorthanded teams? Unlikely. Although it will be hard, even when this is all over, to forget that UNLV football went 0-6 this season. Gross.

No Defense for Raiders’ Embarrassing Play

🏈 😳 🏟 Las Vegas Raiders fans are experiencing a lot of “firsts” this year. We’ve seen our first NFL game played at Allegiant Stadium, our first winning streak (3-0 against Cleveland, San Diego, and Denver), and now our first firing thanks to a complete meltdown on one side of the game. The Raiders defensive coordinator Paul Guenther out with yesterday’s leftovers after a series of humiliating defeats, including a 43-6 loss at Atlanta and Sunday’s throttling at the hands of the Colts. Sandwiched in-between those games was a win against the Jets only made possible by a coaching blunder that cost New York’s defensive coordinator his job. Newly promoted defensive coordinator Rod Marinelli now gets a crack at repairing the cracks, though the Raiders will need a series of miracles to make the playoffs.

Again With the Voting

🗳 👱 😬 Donald Trump knows how the Rebels football team feels, he’s been dealt nothing but L’s for weeks. On Monday, Nevadans tuned in – yes, they actually watched – to see the state’s electors officially send Joe Biden to the White House. While that was happening, Nevada’s GOP was staging their own one-act electoral play, in which a group of make believe electors cast their lot for Trump. That, of course, went nowhere, but it proved that cosplay isn’t just for Comic-Con. At the local level, County Commissioner-elect Ross Miller was certified the winner in the District C race, a contest decided by just 15 votes.

🎄 🎅🏼 🎁 Even in the midst of the worst year ever, Las Vegans are willing to step up to help the less fortunate. This year’s 98.5 KLUC Toy Drive wrapped on Tuesday, with host Chet Buchanan coming down from his perch above the NV Energy parking lot to find a sea of 6,533 bicycles and 42 semi-trucks worth of toys collected for the annual campaign. Toy Drive also brought in $516,170 in cash and gift cards, which will help a lot of families struggling this year. Congratulations Mr. Buchanan and thank you for being a bright spot in an otherwise miserable 2020.