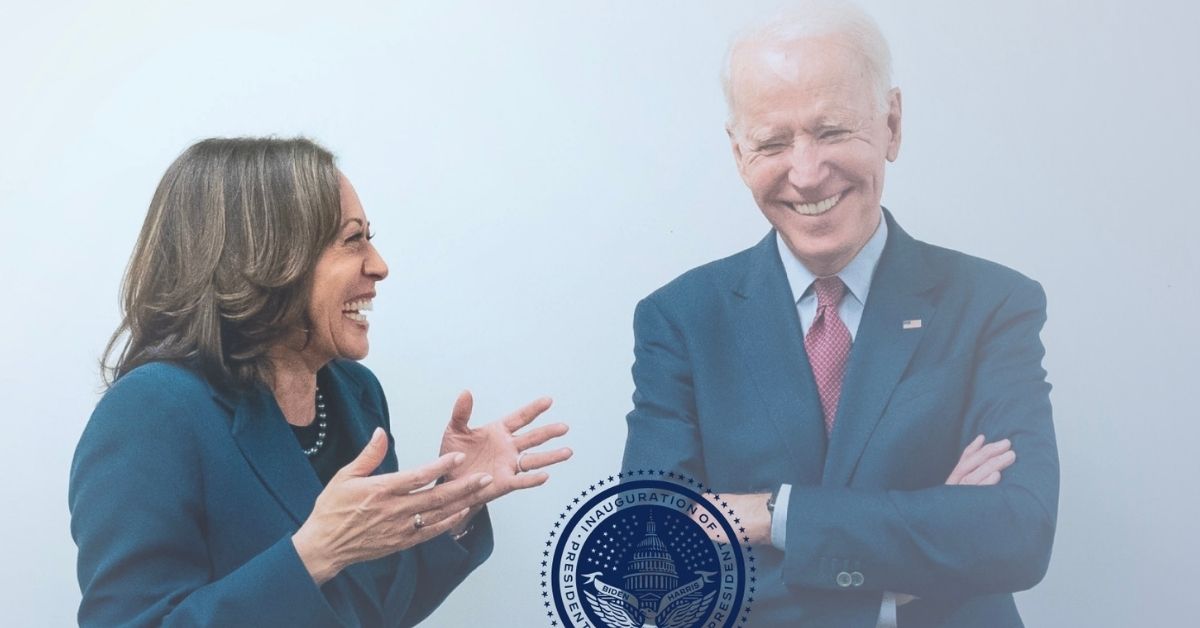 This Week’s Newsmoji—Las Vegas Headliners in D.C. and the Tiger Reveals

🇺🇸 🎤 🎶 What a day for democracy and what a day for Las Vegas headliners. President Joe Biden and Vice President Kamala Harris took their respective oaths of office on Wednesday, ushering America not just forward and away from the Trump era but also back to an era in which celebrities were proud to be seen in Washington D.C. This was not a day for Three Doors Down. Instead, taking the stage alongside America’s elected leaders were a trio of present and past Las Vegas headliners—Lady Gaga, Jennifer Lopez, and Garth Brooks. Ms. Gaga, the queen of Park Theater, was up first to sing the National Anthem, followed by Zappos Theater headliner J-Lo and her rendition of “This Land Is Your Land”—complete with a “Let’s get loud!” moment and a little bit of Spanish to make the MAGA crowd quiver in their denim vests. Lastly, former Wynn headliner Brooks performed “Amazing Grace.” Though the pandemic has put a pause on Las Vegas entertainment, it’s nice to be reminded of the city’s star power. Let’s hope we get it back sooner than later.

Here’s #GarthBrooks, whose Feb. 27 concert at sold-out @AllegiantStadm is still on the books …#InaugurationDay #RJNow @reviewjournal

🏌 😮 🎥 Las Vegas gets the quite the mention in the scandal-ious new HBO Max documentary “Tiger,” which chronicles the rise and fall, and later rise again, of golfer Tiger Woods. Part Two of the doc kicks off in true “Behind the Music” fashion, with various interviewees discussing Woods’ dalliances on the Strip, where he was often accompanied by friends Michael Jordan and Charles Barkley. When it comes to the golfer’s various affairs, there’s a lot of finger pointing and an attempt to put the blame on our city—one interviewee is even quoted saying, “His ability to live a double life, it started in Vegas”—and there is a reference to Woods returning to the Strip “time and time again” even after he married (now ex-wife) Elin Nordegren. A former madam, Michelle Braun, is also interviewed saying that she would hook Woods up with high-priced escorts during his trips to Las Vegas, and one of the girls is interviewed off camera saying the golfer was into role playing and “we were like little puppets.” It’s all incredibly salacious and tainted with the scent of tabloid journalism. But let’s get one thing straight, this isn’t Vegas’ fault. One of Woods’ mistresses, Mindy Lawton, was also a hostess at Perkins. You don’t see anyone blaming the restaurant chain. So as much as the people interviewed for the doc want to chastise our city, saying it “provided every opportunity” for Woods to “sample” anything and everything he wanted, that’s just what we do here. Las Vegas puts it out there, you decide whether or not to take it. Tiger Woods took it, and as GOAT comedian Norm MacDonald explains, that shouldn’t be shocking.

🏀 🏫 📢 The Golden Knights are Stanley Cup favorites, the Raiders are also a professional sports franchise, there’s a statue honoring Las Vegas Aces star A’ja Wilson, and yet people still have opinions about UNLV’s Hey Reb! mascot. The University on Tuesday announced it was “retiring” the mascot following several months of soul-searching spurred by last summer’s protests over racial inequality. Hey Reb! has been hanging around the school’s athletics program since 1983—a replacement for Confederate sympathizer Beauregard the Wolf—and was probably due for an upgrade anyway, but UNLV has no plans to replace him, for now. Let’s be honest, Hey Reb! is a lousy mascot. An oversized head with an oversized moustache and an oversized cowboy hat. Every day is Halloween for Hey Reb! but UNLV can do much better. Sure, he’s supposed to represent the “rebel spirit” of the University, whatever that means, but it’s time to evolve.

Time of the Season

🐂 🗓 ✨ Bellagio’s iconic Conservatory and Botanical Gardens has officially turned the page on 2020, with the annual Chinese New Year display replacing the winter holiday theme. Dubbed “A Season of Love,” the display proudly celebrates the Year of the Ox with two giant golden oxen posed atop a red and gold bridge, magpie birds, Bonsai, jade medallions, and nearly 63,000 plants and flowers. The Conservatory and Botanical Gardens is open to the public, although you should expect a wait as Bellagio is limiting capacity during the pandemic. BTW, if you’re curious about what good fortune lies a head in the Year of the Ox, you should know that the ox is considered one of the luckiest Chinese zodiac signs, which is good news for anyone born this year or in previous ox years, including 1973, 1985, 1997, and 2009.