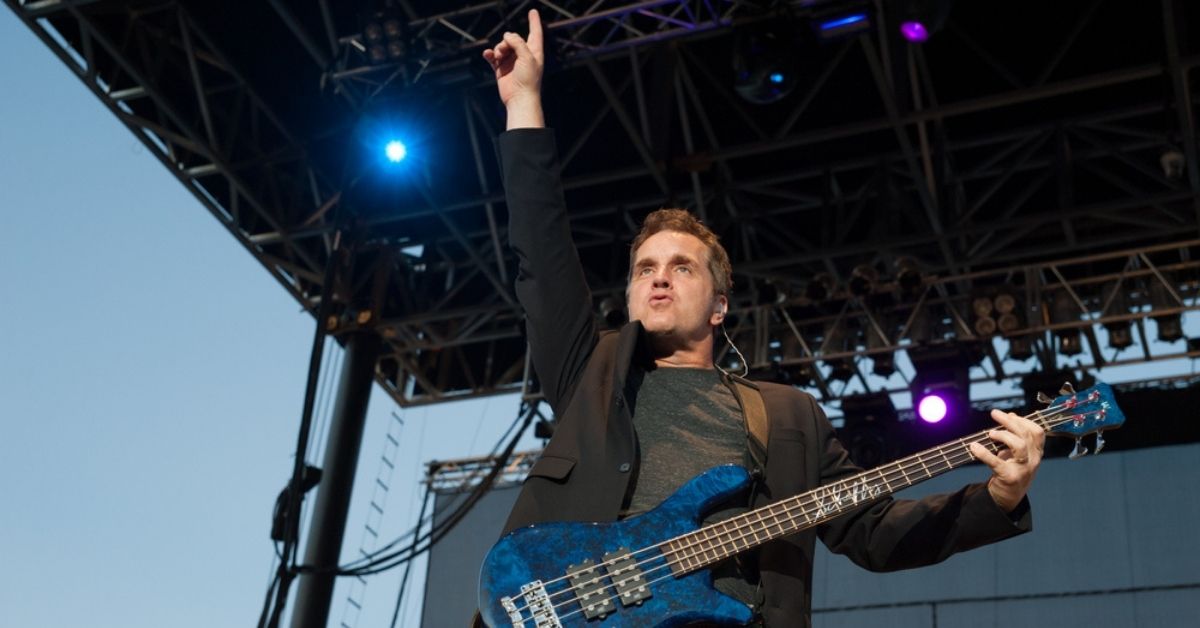 This Week’s Newsmoji—VGK Coaches Quarantine, and Where Have the BBMAs Gone?

Can We Get a Shot, Please?

😷 💉 🏒 With the new administration working to get another 200 million doses of the COVID-19 vaccine, while simultaneously ramping up distribution to state and local governments, there’s some hope that Nevada can improve on its worst-in-the-nation ranking for vaccines administered to a desperate population. It should surprise no one that’s lived here longer than a minute that our state is at the bottom, once again, on a health-related list. On Tuesday, COVID-19 anxiety forced the entire Vegas Golden Knights coaching staff to self-isolate hours ahead of the team’s game against the St. Louis Blues. The Henderson Silver Knights coaches came off the bench to sub at the last minute, but none of them could make up for Robin Lehner’s performance.

No Chocolate Love for Las Vegas

🍫 💝 😞 You know things are going bad when global chocolatier Godiva is closing all of its U.S. stores less than three weeks before Valentine’s Day. The company, stung by the pandemic recession, will shutter 128 brick-and-mortar locations, including three in Las Vegas—at Grand Canal Shoppes, Fashion Show Mall on the Strip and at Las Vegas Premium Outlets North near downtown. Godiva will focus on its online strategy as it closes up its physical shops.

🎵 🏆 The Billboard Music Awards will go on, but will they go on from Vegas? Dick Clark Productions and NBC this week announced the annual awards show will air live on Sunday, May 23, but the location of the show was not included in the announcement. Las Vegas had been home to the BBMAs since 1996, but the pandemic forced producers to move the 2020 show from MGM Grand Garden Arena to Los Angeles’ Dolby Theatre. With a May date on the calendar and the federal government ramping up its vaccination distribution efforts, we’re keeping our fingers crossed that the show will return to the Strip, if only so we can hang around the red carpet and try to get a picture of Kevin Jonas.

At Least We Got Chicago

🎤 🎶 🎰 ICYMI, Las Vegas is getting Chicago back this fall, a hopeful sign that we’ll all be vaccinated and ready to return to the Strip for live music. The Rock and Roll Hall of Fame group will play The Venetian Theatre for three nights in September.

And speaking of Hall of Famers, or not …

Former Red Sox pitcher-turned-MAGA troll Curt Schilling didn’t get enough votes to make the Baseball Hall of Fame on Tuesday. Womp, womp. Schilling, predictably, turned to Facebook to complain about sports writers who have kept him out of Cooperstown while casting blame on the rest of the media for creating a “Curt Schilling that does not and has never existed.” Of course, all one has to do is go to the replay to see the fired ESPN analyst’s commentary on everything from transgender rights to religion. Schilling has requested to be removed from the Hall of Fame ballot, meaning his odds of getting in rest with the Veterans Committee, which votes to elect retired players to the shrine. Las Vegan Jose Canseco had this to say, and, look at that, we agree!

Curt Schilling would be a disgrace to the Hall of Fame