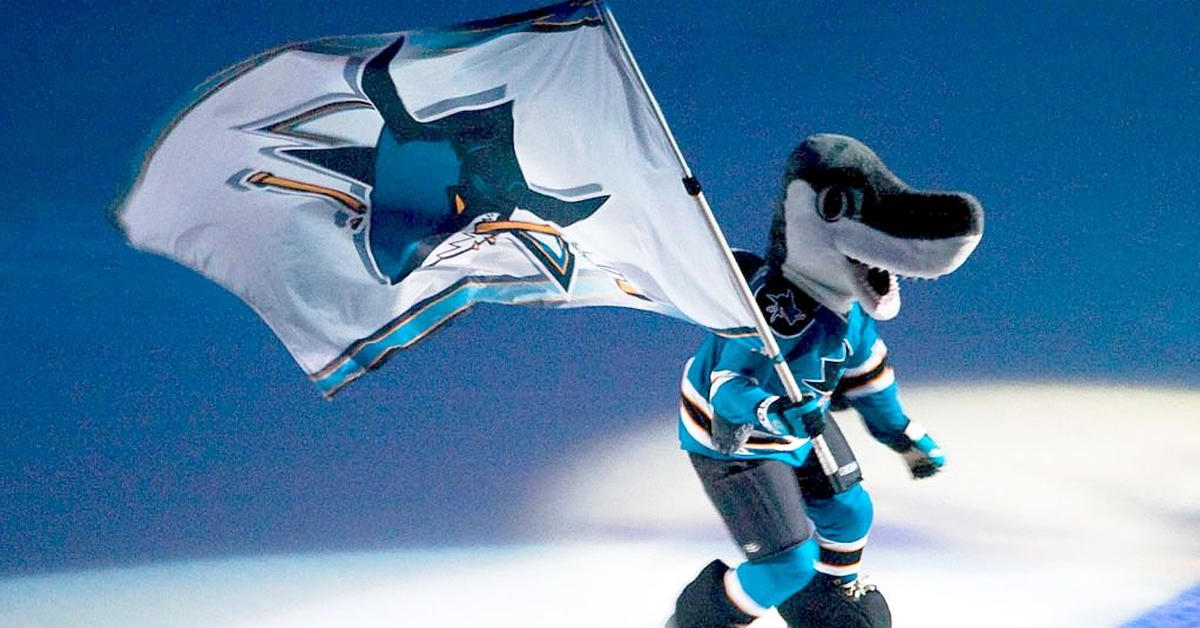 Despite being one of the youngest franchises in the NHL, the Vegas Golden Knights still have their fair share of intense rivalries. Here are the three teams they have the biggest feuds with.

Heated rivalries are one of the best parts of sports. They send fans into a frenzy, dominate the headlines, and create timeless moments remembered by all. The Vegas Golden Knights have only been in the NHL for three seasons, but they’ve been a part of some fiery rivalries during their brief existence.

For the past two postseasons, hockey fans have narrowly missed out on an Avalanche/Golden Knights playoff series. These two teams seem to be the cream of the crop in the Western Conference and look like they will vie for supremacy for years to come. There have been no fireworks yet, but the potential for a rivalry with the Avalanche looks enticing.

Elite talent on both sides? Check. Both legitimate Stanley Cup contenders? Check. The only thing missing now is a spirited tilt in the playoffs. Assuming both teams can stay healthy, a collision course in the 2020-21 Western Conference Finals may serve as the needed spark.

I know, it seems like a stretch to suggest that the Golden Knights are already rivals with a team that has not played a single game yet, but hear me out. The comparisons between these two franchises are going to be endless.

They are the two most recent expansion teams to join the NHL, and after the Golden Knights’ incredible success out of the gate, expectations will be high for the Kraken. The Golden Knights cast a heavy shadow, and the Kraken will be desperately trying to forge their own identity.

This rivalry will be more about narrative than anything else, but if the Kraken can find success right away, it would become a fun storyline to follow. The two teams will play in the same division, and a single playoff series could be the powder keg that sets off a battle between NHL newcomers.

The youthful Canucks earned the respect of the Golden Knights during the second round of the 2020 postseason, but the matchup also seemed to start a lively rivalry between the Pacific Division opponents. The hockey was highly competitive, but physicality and mutual disdain were also on full display.

The two most prominent combatants in the series were the Golden Knights’ Ryan Reaves and the Canucks’ Antoine Roussel. Reaves, in particular, became rather loathed by the Canucks and their fans throughout the matchup. He got into a verbal spat with Canucks’ coach Travis Green, mocked Roussel by making chicken noises on the bench, and even got suspended for a game following a blindside hit on Canucks’ forward Tyler Motte.

Factor in Golden Knights’ forward Jonathan Marchessault’s tirade against Canucks fans on Instagram following a loss or the constant vocal harassment of Canucks’ star Elias Pettersson, and there were many storylines to follow across the seven-game series. Thankfully, this rivalry seems like it will be around for a while.

The teams play in the same division, meaning they will meet in the regular season at least four times in the 2020-21 campaign. Likewise, the Golden Knights recently traded fan favorite defenseman Nate Schmidt to the Canucks to clear salary cap space, adding another wrinkle into the equation. A second playoff series is also well within reach, given the current format of the postseason and the skill levels of the two franchises.

This rivalry is recent, but it looks like it will be an entertaining one for years to come.

As if there were any doubt, the Sharks are the Golden Knights biggest rival. It was unfortunate that San Jose had such a pitiful year during the 2019-20 season, because the rivalry lacked a little competitiveness. The Golden Knights were 3-0-1 against the Sharks during the regular season, thoroughly dominating them in all aspects.

Alas, this is a rivalry that came to light during the postseason. During the 2017-18 playoffs, the Golden Knights (in their first year of existence) faced the Sharks in the second round. The Sharks reached the Stanley Cup Finals in 2016, and a majority of people felt like they were the team that would end the Golden Knights’ storybook run.

Instead, the Golden Knights thoroughly beat them in six games, outscoring the Sharks 22-10 in the series.

The teams would meet again during the 2018-19 playoffs, and this series fully lit the fuse. With the Golden Knights leading 3-0 in the third period of Game 7, Sharks’ center Joe Pavelski tripped following a faceoff and smacked his head on the ice. He bled excessively, and the referees determined that Golden Knights’ forward Cody Eakin was responsible for the ailment.

They assessed Eakin a five-minute major penalty, and the Sharks scored four times during the ensuing power play. They would go on to win in overtime, and the Golden Knights’ season was over.

Onlookers across the hockey world criticized the penalty call on Eakin, but nobody felt more slighted than the Golden Knights. During a post-game scrum, Marchessault spoke out on the penalty, saying, “It’s a joke, that’s what it is. It’s embarrassing”. The NHL even changed the rules on major penalties during the following offseason, but the damage was irreversible.

This led to an intense rivalry between the two teams, with some players describing it as genuine hatred. Reaves again played the main villain for the Golden Knights, with Evander Kane as his sparring partner. The two trade jabs in the media almost every time they play each other. Most recently, Kane claimed Reaves is more like a WWE entertainer than a hockey player, while Reaves poked fun at Kane’s physical strength.

Again, it is a shame that the Sharks struggled so mightily during the 2019-20 season, as there’s no denying they are the Golden Knights’ biggest rival. Hopefully, the vitriol can return soon, because the feud is excellent for hockey.