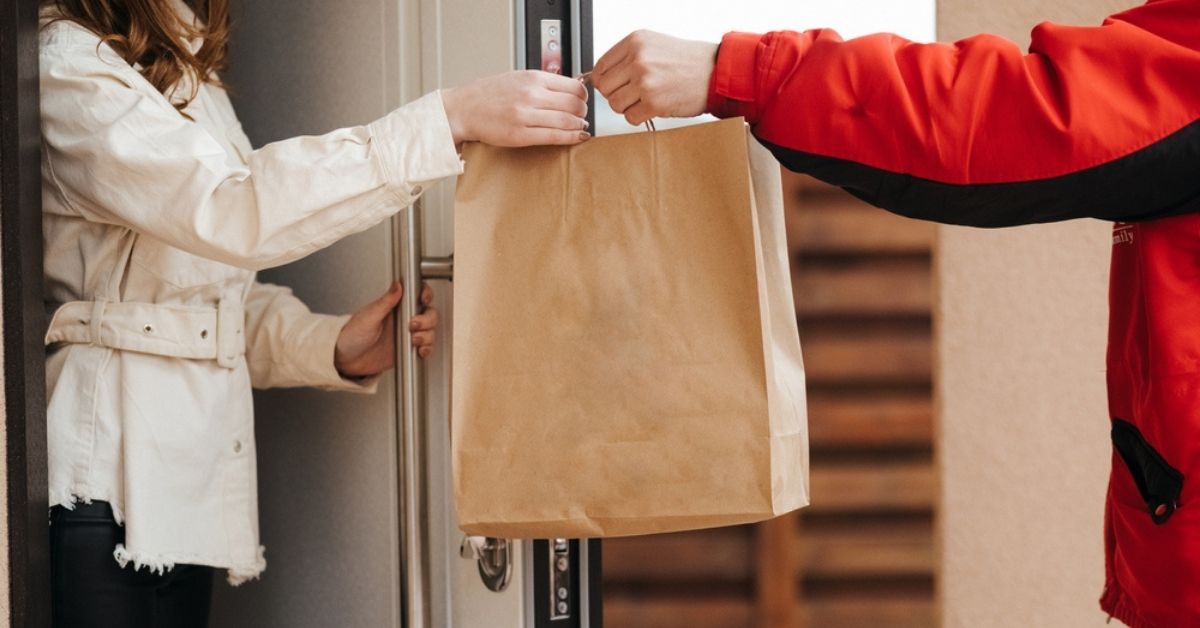 When restaurants reopened following the shutdown last year, Tacotarian co-founder Kristen Corral and other restaurateurs pushed back against third-party delivery services like DoorDash and Uber Eats, who continued to charge restaurants 30%-40% per delivery—a practice many considered exploitative.

“I’ve always known they were bad, but for so long they’ve been considered a ‘necessary evil,’ ” says Corral, whose efforts led to Clark County commissioners putting a temporary 15% cap in unincorporated Clark County in August.

Part of a nationwide franchise, LoCo Las Vegas will charge around 15% commission; commissions will get lower as the platform grows. Though there are only 70 ownership spots for the co-op, any restaurant will be able to use the service. LoCo will also provide local dispatch and customer service.

Residents will also be able to sign up as drivers once they get closer to launch. Corral anticipates drivers will earn $15/hour on average with LoCo compared to $4/hour with Uber Eats or DoorDash.

Corral hopes to launch the service in late April or early May.

“It’s time to take back our industry,” Corral says. “Restaurants are the only people who truly understand how delivery should be facilitated, so eliminating billion-dollar tech corporations is essential to getting it done right.”

“Anyone who wants to shop small and support local needs to download the LoCo app. Because this is owned and operated by restaurants we know, it will be the best version of delivery there is out there,” Corral says. “We want everyone from the driver to the restaurant to make money and stay in business. We’re creating local jobs and supporting local businesses. It’s really a win-win for everyone involved.”

Tasty Tuesday Eats and Drinks All the...