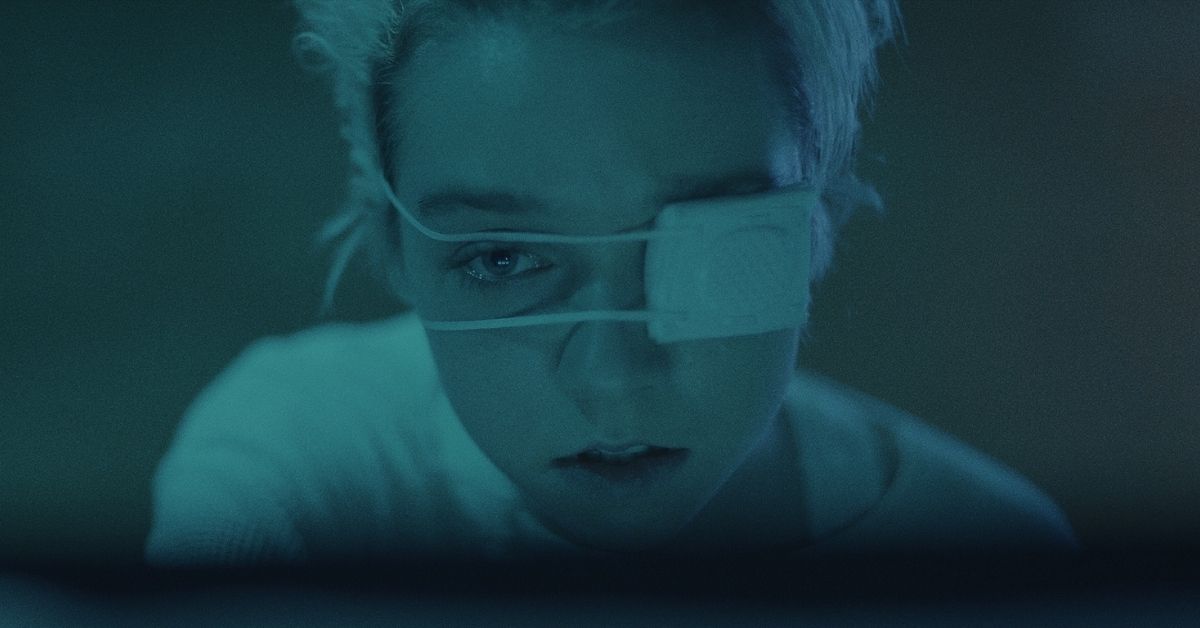 This week’s movies worth seeing in theaters and on VOD and streaming include an award-worthy performance from Anthony Hopkins and documentaries about ’90s teen stars and student entrepreneurs.

Anthony Hopkins has been deservedly racking up award nominations for his devastating performance as the title character in playwright Florian Zeller’s directorial debut. Zeller adapts his own stage production about a man struggling with dementia, and the movie takes the unique approach of telling the story from the perspective of the man himself. “The Father” comes off almost like a horror movie, as Anthony (Hopkins) is never clear on what day it is, or where he is, or who’s talking to him. It’s a heartbreaking film about the tragedies of aging and caring for elderly relatives.

A troubled teenager signs up for a sinister sleep study in this unsettling thriller. Sarah (Julia Sarah Stone) just wants to get some rest, but soon her nightmares seem to be seeping into reality, and she has difficulty telling what’s real and what’s a dream. Writer-director Anthony Scott Burns’ film features lots of haunting imagery and has a dreamlike feel from the start. It’s more impressionistic than logical, which can be frustrating at times but mirrors the experience of being immersed in a disorienting dream.

As a teen actor in Hollywood in the ’90s, “Punky Brewster” star Soleil Moon Frye carried her camcorder with her everywhere capturing unguarded moments of her fellow young celebrities. Now, Frye has opened up that vault to create a remarkable time capsule of life among the young and famous before the existence of social media, with candid footage of stars ranging from Brian Austin Green and Mark-Paul Gosselaar to the late Jonathan Brandis. It’s also a personal exploration for Frye herself, as she confronts the dark moments of her childhood and reflects on how they continue to shape her.

Directors Cristina Costantini and Darren Foster follow up their 2018 award-winning documentary “Science Fair” with another documentary about driven young people competing at a high intellectual level. Here the focus is on the Global Student Entrepreneur Awards, an international competition for undergraduate and graduate students to pitch their business ideas and potentially score substantial funding. The movie follows five students from around the world as they prepare for the competition in Macau with a mix of startup geekery and personal drama.

This lovely immigration drama (a 2020 Sundance Film Festival selection) is a quiet, thoughtful story about the reunion of a family from Angola. Walter and his wife Esther and daughter Sylvia have been apart for 17 years while Walter has lived and worked as a cab driver in New York City. Esther and Sylvia have finally been authorized to move to the U.S., but the family members are nearly strangers now. The movie is divided into three sections, each focused on one of the characters, and it sensitively portrays their individual struggles without ever resorting to overblown tragedy.