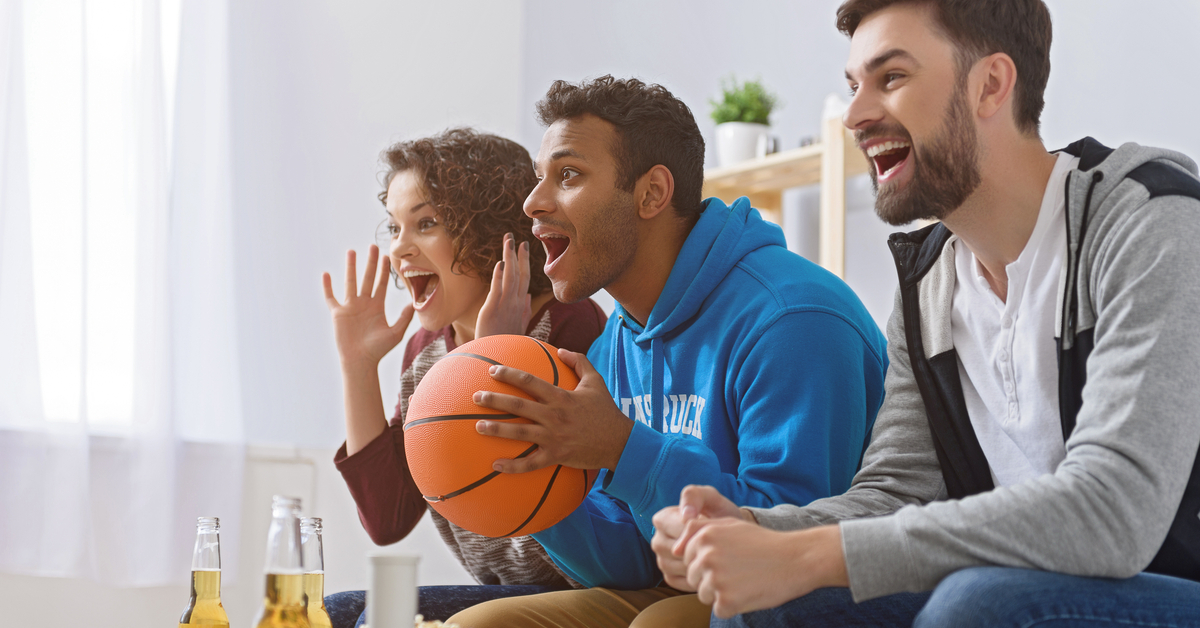 March Madness Music: A Fired-Up Playlist for The Final Four

The 2021 NCAA Men’s Basketball Tournament is drawing to a close. Brackets have busted, upsets have occurred, and the entertainment value has been high.

Now, we have reached The Final Four, which kicks off at 2:14 p.m. PST on Saturday. What better way to celebrate the occasion than with a raucous March Madness playlist full of hype-inducing tunes?

Here are some absolute bangers to take your watch party to the next level.

It is vanilla, and it is inoffensive, but that is what Flo Rida does, baby. The hook is catchy, and the song has a plethora of sport references. There are also basketball sounds scattered throughout the beat.

You need to build up if you want to have a crescendo, and “Game Time” is the start of our March Madness musical ascent.

This one is extra topical today, as the trailer for “Space Jam 2” just dropped!

“Space Jam” is not only one of the best sports movies of all time, but the theme song is also an ultimate ’90s hit. A track that is family-friendly with an infectious rhythm.

I have to include the tournament’s namesake on here.

“March Madness” is one of Future’s best songs while also being one of his most socially conscious. He typically has one of the more relaxed cadences in the industry, but he pops off as the track progresses.

Aside from the obvious basketball connection, this song is also a favorite of some of the top names in the NBA.

I for one will always be thankful that Drake and Meek Mill squashed their beef because it gave us this absolute inferno of a collaboration.

“Eye of the Tiger” – Survivor

No worthwhile sports-themed hype playlist would neglect “Eye of the Tiger.” It is the pinnacle of motivational music and gets the blood pumping.

“All of the Lights” – Kanye West

This one is forever a masterpiece crafted by one of the greatest musical minds of a generation.

It also fits perfectly into a March Madness playlist, as The Final Four teams are firmly in the spotlight. The full national attention is on them. Go out and make a name for yourself.

Drake gets another entry on this playlist, albeit from the Young Money part of his career.

The National Championship is right around the corner! The four remaining teams are gunning for a trophy, and there will certainly be some champagne popping upon victory.

Next Read: Circa Partners With San Diego Padres for 2021 Season