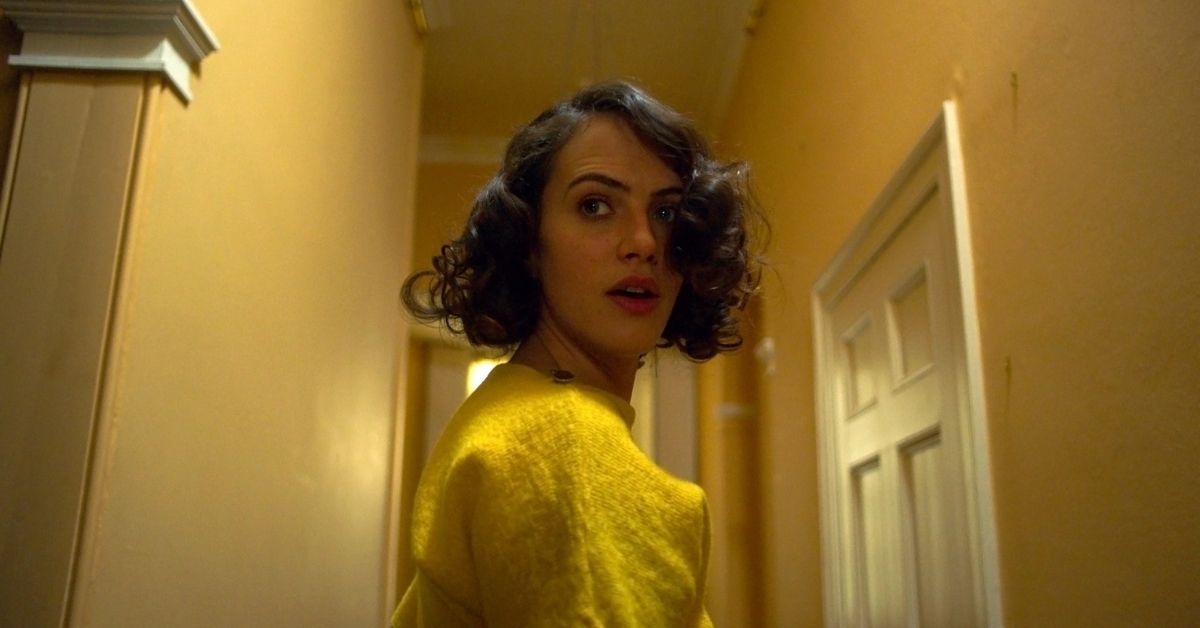 Movies to Watch: ‘In the Earth,’ ‘Our Towns’ and ‘The Banishing’

In this week’s movies worth watching in theaters and at home, there are horrors to be found in the woods and in a musty old house—plus it’s the 20th anniversary of “Josie and the Pussycats!”

Veteran genre filmmaker Ben Wheatley (“High-Rise,” “Free Fire”) headed into the woods to make this psychedelic horror movie during the early months of the pandemic lockdown. It’s set in a world also beset by a vaguely defined disease, although it’s mainly about a scientist and a park ranger who venture to a remote research outpost where they encounter strange phenomena. Wheatley creates a sustained freak-out that doesn’t make a ton of sense but is consistently unsettling, which makes it just like life during the pandemic for the past year.

Based on the 2018 book by journalists James and Deborah Fallows (who also serve as onscreen guides), this documentary looks at the recent evolution of small to mid-sized cities and towns, through economic hardship and cultural upheaval. Covering eight locations across the U.S. in a little over 90 minutes, it can feel a bit superficial, but it also emphasizes the similar ways that seemingly disparate areas have overcome difficulties to provide community and comfort for residents. It’s a refreshing dose of optimism in troubled times.

Supposedly based on “England’s most haunted house,” filmmaker Chris Smith’s 1930s-set horror movie sticks to familiar haunted house scares, delivered stylishly and efficiently. Jessica Brown Findlay of “Downton Abbey” effectively anchors the movie as a reverend’s wife who moves with her husband to his new parish, where they’re housed in a creepy old mansion that used to be a monastery. Obviously something isn’t right here, and the story connects both to the house’s sordid past and to the main character’s troubled personal life.

After a quiet debut on Netflix a few weeks ago, this lean French thriller has been building steady buzz thanks to its no-frills action and a powerful lead performance from Olga Kurylenko. She plays a French soldier in an elite anti-terrorist squad who seeks vengeance against a Russian oligarch for attacking her sister. Director Julien Leclercq delivers some intense fight scenes (including an especially brutal brawl in a hospital basement) and tells a straightforward but engaging revenge story in just 80 minutes.

“Josie and the Pussycats”

This week marks the 20th anniversary of the cult classic comedy about an all-girl rock band (played by Rachael Leigh Cook, Rosario Dawson and Tara Reid), and its satire on consumerism and the music industry has only gotten more relevant over time. It’s also still fresh and funny and a joy to watch, with a soundtrack that’s a perfect time capsule of early ’00s power pop. The movie is a brilliant combination of the colorful positivity of Archie Comics and writer-directors Harry Elfont and Deborah Kaplan’s more pointed and sophisticated humor.