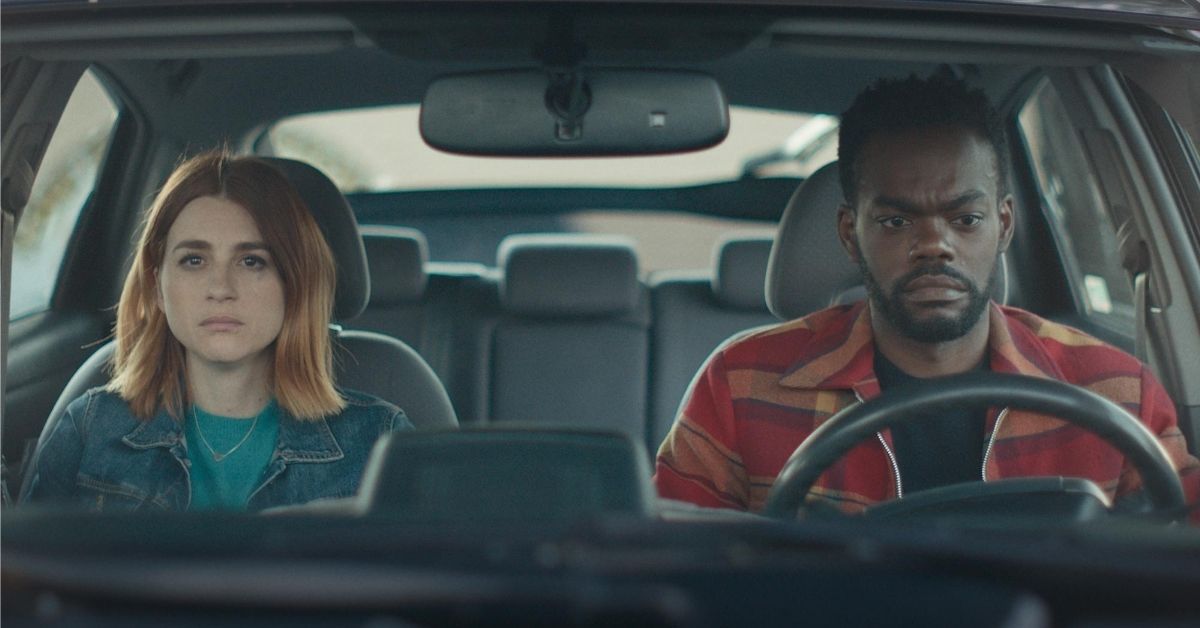 Movies to Watch: “The Outside Story,” “We Broke Up” and “Fast and Furious”

In this week’s movies worth seeing, check out a family-friendly animated adventure and a couple of charming indie comedies at home, or head back to theaters for enhanced re-releases of some familiar genre classics.

“The Mitchells vs. the Machines”

This inventive animated movie makes the robot apocalypse seem like a fun family adventure. On a road trip to take sullen teenage daughter Katie (voiced by Abby Jacobson) to college, the Mitchell family is caught in the middle of a machine uprising. Their ingenuity, determination and family dysfunction enable the Mitchells to save the day, while repairing their fractured family bond. It’s a wholesome but off-kilter comedy, with vibrant, creative animation and an appealingly odd sense of humor, courtesy of writer-director Michael Rianda and producers Phil Lord and Christopher Miller (“The Lego Movie,” “Spider-Man: Into the Spider-Verse”).

There’s a lot of charm in this simple, low-key story about a guy who locks himself out of his apartment. It’s also a bit nostalgic to watch a movie that celebrates spontaneous neighborhood gathering. Brian Tyree Henry continues his ascent to movie stardom as video editor Charles, who’s dealing with a break-up and a work deadline and is stuck waiting outside his Brooklyn apartment for someone to let him in. He opens up emotionally while getting to know his neighbors, embracing the community he’d previously closed himself off from.

Aya Cash and William Jackson Harper play a couple keeping their break-up a secret during a family wedding weekend in this bittersweet romantic comedy. Lori (Cash) and Doug (Harper) are surrounded by people who think they’re the perfect couple, which makes it tough for them to process their feelings about the end of their long-term relationship. Cash and Harper are both funny and appealing, making both main characters worth rooting for. Writer-director Jeff Rosenberg mixes some amusingly goofy antics with a surprisingly mature meditation on closure and regret.

“Scott Pilgrim vs. the World”

When Edgar Wright’s adaptation of Bryan Lee O’Malley’s comic book series about lovelorn nerd Scott Pilgrim (Michael Cera) was released in 2010, it received mixed reviews and tanked at the box office. But it’s since (justifiably) become a cult classic. Rediscover Wright’s delightfully unique approach to the story of Scott battling the “seven evil exes” of his crush, Ramona Flowers (Mary Elizabeth Winstead), inspired by the aesthetics of comic books and video games. The spiffed-up 10th-anniversary re-release has been remastered in 4K specifically for Dolby Cinemas.

“The Fast and the Furious”

With the ninth movie in the increasingly insane car-based action franchise hitting theaters in June, Universal is re-releasing all eight previous “Fast and Furious” movies in theaters weekly, starting with the 2001 original. It’s almost hard to believe that the series started out as a B-movie about a gang of car-racing thieves boosting electronics, with Vin Diesel and Paul Walker as characters on opposite sides of the law. Chart the mind-boggling evolution of the series across all of the Fast Fridays free screenings, leading up to “F9” on June 25.