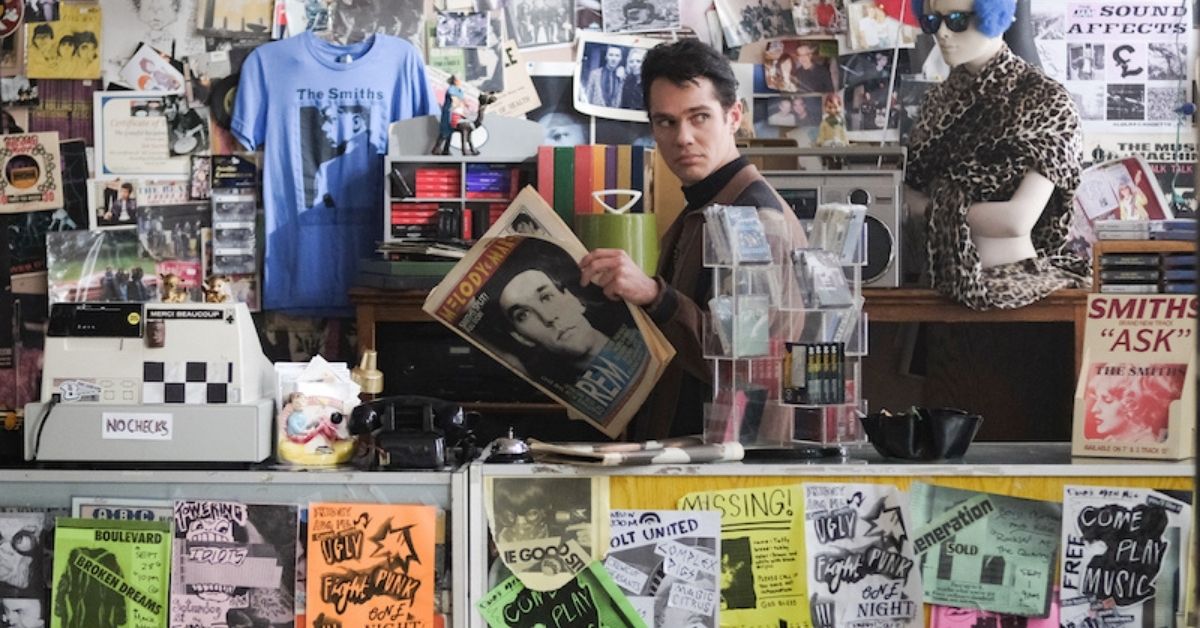 Movies to Watch: ‘Nobody,’ ‘Tina’ and ‘Shoplifters of the World’

In this week’s movies to watch in theaters and at home, Bob Odenkirk kicks ass, Tina Turner says goodbye, and Godzilla and King Kong get ready to fight.

Bob Odenkirk, action hero? The “Mr. Show” and “Better Call Saul” star might be the last person you’d expect to star in the new movie from the writer of “John Wick,” but he pulls it off remarkably well. It helps that this thriller about a former government assassin (Odenkirk) who comes out of hiding to face off against a Russian crime boss has a self-aware sense of humor. It’s ridiculous, over-the-top fun with stylish set pieces and charismatic supporting players.

Music icon Tina Turner officially says farewell with this career-spanning documentary from Oscar-winning filmmakers T.J. Martin and Daniel Lindsay (“Undefeated”). It’s a comprehensive look at Turner’s extraordinary life, from her days performing with Ike Turner to her revelations about Ike’s abuse to her remarkable comeback in the 1980s. The filmmakers combine new interviews with archival footage and musical performances for a satisfying conclusion to the story of one of pop music’s true legends.

“Shoplifters of the World”

Obsessive fans of The Smiths are devastated by the band’s breakup in this 1987-set coming-of-age dramedy. The movie is packed with Smiths songs, but anyone who felt emotionally invested in any musical artist at a young age will be able to identify with the characters’ intense feelings. The mostly lighthearted movie only glances over some of its more serious themes, but the cast is engaging and likable, especially Joe Manganiello as an unexpectedly sympathetic hard rock DJ being held hostage by a particularly zealous Smiths devotee.

Writer-director Michael Nader makes effective use of a single location and a pair of central characters in this creepy horror movie. An unctuous rideshare driver (Max Topplin) and his wary female passenger (Jordan Hayes) find themselves stranded in some creepy woods where a sinister presence might be out to get them. Or they might just be in danger from each other thanks to the natural mistrust between strangers. Nader keeps the balance off-kilter for most of the movie, generating scares from shadows and insinuations.

There’s no shortage of movies to watch in preparation for next week’s release of “Godzilla vs. Kong,” but the best place to start is usually at the beginning. The first films featuring the massive radioactive lizard and the giant prehistoric ape are also probably the best, establishing the enduring concepts that populate dozens of later movies. The original Japanese “Godzilla” is a surprisingly somber disaster movie about the legacy of nuclear proliferation. And the original “King Kong” features pioneering special effects that hold up remarkably well along with one of the most iconic endings in cinema history.

Both “Godzilla” and “King Kong” are now streaming on HBO Max.