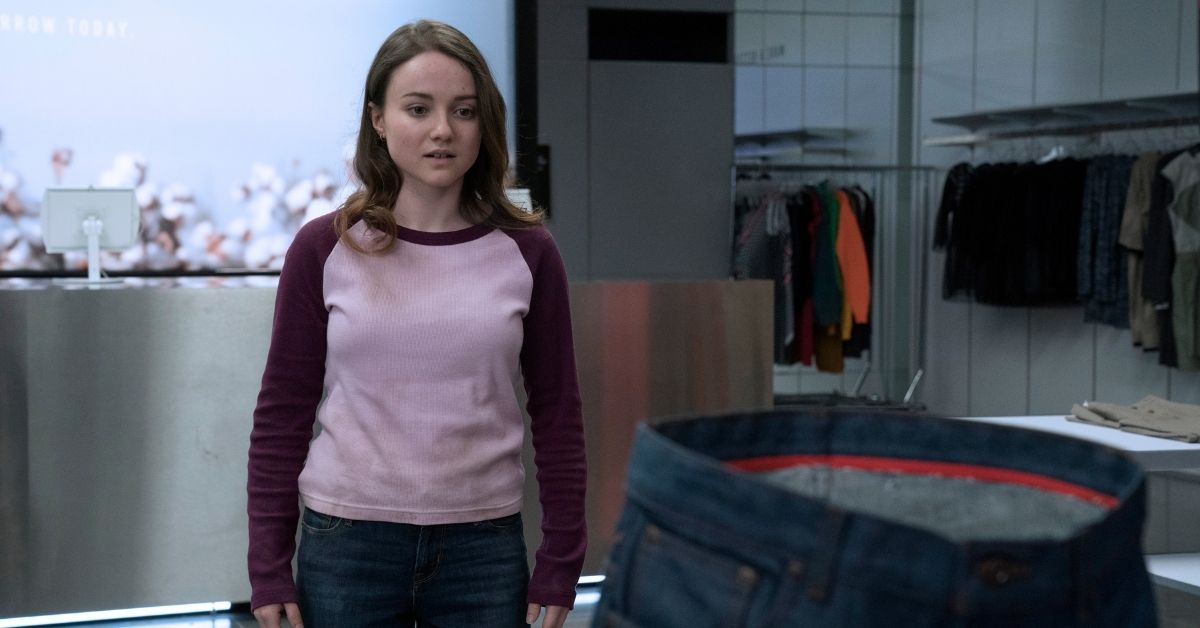 Movies to Watch This Weekend: ‘The Courier,’ ‘Another Round,’ ‘Slaxx’

This week’s movies to watch in theaters and at home include a newly minted Oscar nominee, a pair of horror-comedies and some Marvel Cinematic Universe catch-up.

Benedict Cumberbatch stars as an English businessman who played an unheralded crucial role in Cold War diplomacy in this fact-based espionage thriller. Cumberbatch’s manufacturing salesman is recruited by MI6 and CIA agents to act as a go-between for a Soviet official passing classified information to the West. It’s an old-fashioned but solidly constructed movie with suspenseful set pieces and strong performances from Cumberbatch as the everyday bloke in over his head and Merab Ninidze as the principled Soviet functionary who becomes his ally and friend.

One of the more unfamiliar names in the major categories of this week’s Oscar nominations was Danish filmmaker Thomas Vinterberg, nominated for Best Director for this festival favorite. Also nominated for Best International Film, “Another Round” stars Mads Mikkelsen as one of four high school teachers engaged in an experiment of perpetual low-level drunkenness. It’s a melancholy comedy about the regrets of middle age with a great performance from Mikkelsen as a man searching for the passion and vigor he had when he was younger.

What if your jeans tried to murder you? That’s the hook for this silly but entertaining Canadian horror-comedy in which a shipment of fancy new jeans at a hipster clothing store come to life and start killing off the employees. Filmmaker Elza Kephart balances the goofiness of a pair of pants writhing across a floor with some genuine suspense and incisive social commentary about corporate responsibility. The message never overshadows the absurdity, though, and the movie remains enjoyably ridiculous throughout its short but satisfying runtime.

Filmmaker Ryan Barton-Grimley creates an homage to low-budget 1980s creature features in this lively horror-comedy. Military veteran Hawk (Barton-Grimley) is a security guard with a short fuse and penchant for seeing the supernatural around every corner, while his best friend Rev (Ari Schneider) is a tai chi-practicing pacifist. But together they’re determined to take down the vampires they’re certain have been plaguing their town. Fighting evil is secondary to goofy antics and jokey banter, although there’s some impressively excessive gore when the characters finally confront their nemesis.

Now available for VOD rental and streaming for free with a local library card on Hoopla.

If you’re planning to watch the premiere of the Disney+ Marvel series “The Falcon and the Winter Soldier” this weekend, then this 2014 Marvel Cinematic Universe movie is essential preparation. It introduces Air Force veteran Sam Wilson (Anthony Mackie) as the high-flying hero the Falcon and reintroduces Bucky Barnes (Sebastian Stan) as the mysterious assassin the Winter Soldier. Plus, it’s a top-notch adventure for Captain America (Chris Evans) as he uncovers a conspiracy that’s infiltrated the highest levels of government led by devious official Alexander Pierce (Robert Redford).