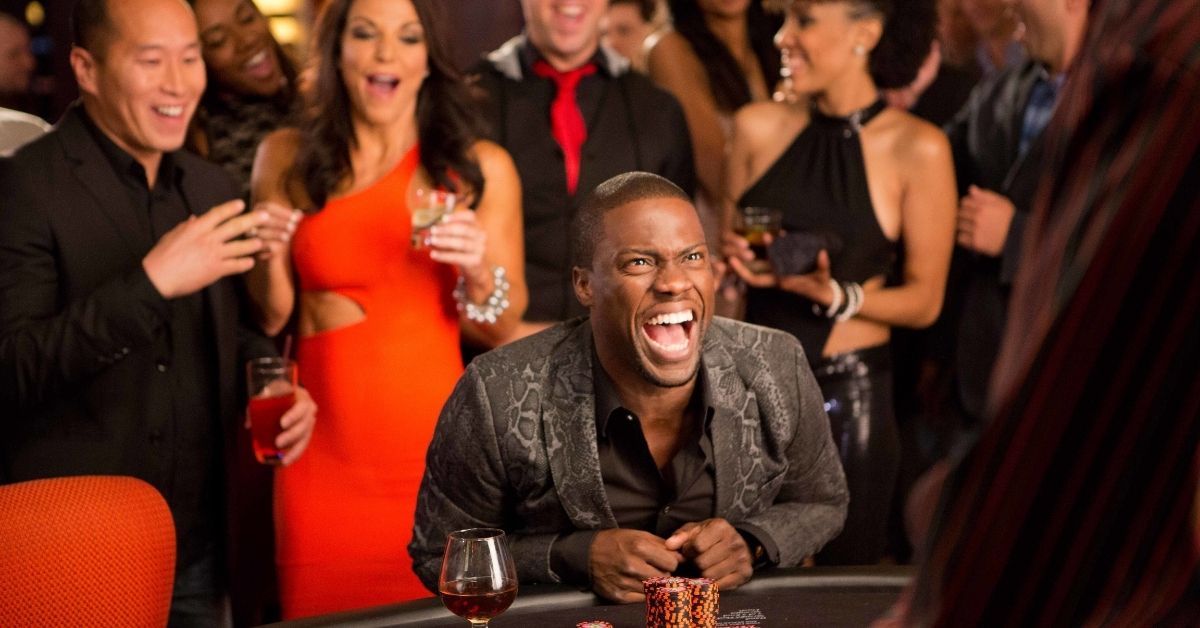 When people think of Sin City movies, gut-busting comedies like “The Hangover” or star-studded capers such as “Ocean’s Eleven” come to mind. However, quite a few magical romances also take place in and around Las Vegas that also deserve the spotlight. Here are four notable romantic comedies with a dreamy city backdrop you’ll want to stream this February.

Nothing screams Vegas more than the king of pop, Elvis Presley. “Viva Las Vegas” (1964) is a musical about a daring race-car driver, Lucky Jackson (Elvis Presley), waiting tables to buy a new car motor so that he can win the Grand Prix. While working toward his goals, he meets a stunning redheaded swimming instructor at the hotel’s pool, Rusty (Ann-Margret), who keeps him around longer than planned.

After losing all his money at the hotel pool, he’s stuck in Las Vegas until he wins it back. He’s also aiming to win the heart of his new dream girl, Rusty. However, he’s not the only one with his eye on the prize. Lucky’s nemesis, a slick race-car driver, Elmo (Cesare Danova), will stop at nothing to get the girl and win the race.

“Viva Las Vegas” was filmed in the Flamingo, Tropicana and Henderson, at Lake Mead and Mt. Charleston and many other locations in Nevada. Enjoy taking a glimpse at 1960s vintage Vegas.

In the first movie, “Think Like A Man,” based on the bestselling Steve Harvey novel “Act Like a Lady, Think Like A Man,” a group of guy friends conspire to turn the tide on their girlfriends—until they learn the ladies have been using Harvey’s relationship advice against them. With an all-star cast, including Kevin Hart, Gabrielle Union, Terrence J., Taraji P. Henson and more, you’re sure to find yourself laughing out loud.

The anticipated sequel, “Think Like A Man Too” in 2014, reunites the group of friends for a wedding in Las Vegas. During their Vegas vacation, a string of unexpected compromising events threatens to wreck the wedding and potentially destroy everyone else’s love affairs.

Take a look at Caesars Palace’s glamorous pool where parts of the movie were filmed. In “Think Like a Man Too,” they also shot scenes at Planet Hollywood, Paris Las Vegas and the North Las Vegas Police Department.

Unfortunately, he didn’t think it through because Betty, who resembles Korman’s late wife, becomes smitten with the charming con man. Fearful of commitment, Singer must have a change of heart to win back his fiancee.

In this 1992 film, parts of it were shot at Bally’s in the early 1990s. It’s easy to see how much Las Vegas has changed and grown over the years while watching these nostalgic gems. Plus, you’ll get a glimpse at a young Bruno Mars.

Streaming: Rent on FandangoNow for $3.99.

Months after a fling with Isabel Fuentes (Salma Hayak) in Las Vegas, real estate developer and New Yorker Alex Whitman (Matthew Perry) gets the unexpected news that he’s going to be a father. They decide to get hitched, and more surprises unfold along the way.

The scenery bounces back between two cities, New York City and Las Vegas. As the couple merges two different worlds, they learn more about themselves, and conflicts arise.

Streaming: Watch on Starz or rent on Amazon for $3.99.