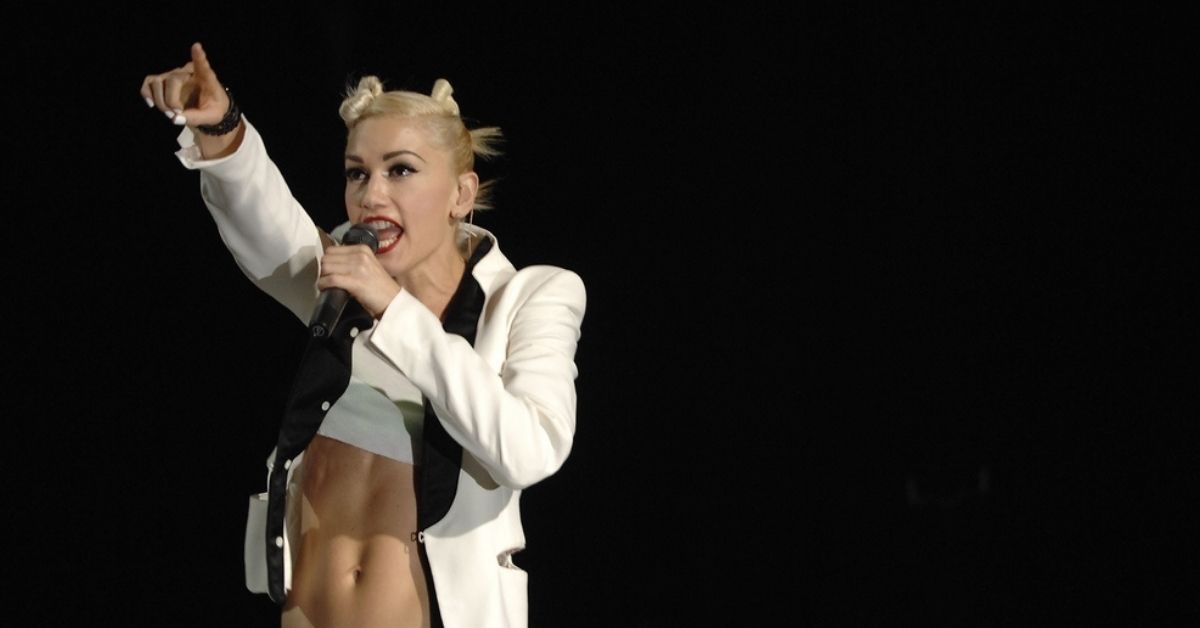 After the year where music ceased to exist in Las Vegas, many tourists, locals and entertainment industry alike are counting down the days until the larger-than-life residencies return to our beloved Strip venues. After slews of canceled, rescheduled and then canceled again shows, we’re hoping these artists make their way back to the desert in 2021 to spark the city once again.

Here are 10 songs to get you in the mood for their return.

Few headliners took the city by storm like Lady Gaga did when she brought not one, but two headlining shows to Park MGM. Both her pop concert and the more elevated jazz and piano show were the talk of the town, as well as her not-so-best-kept-secret of showing up for an after hours performance at NoMad restaurant with band leader Brian Newman to dazzle the lucky few who snagged reservations.

“If I Could Turn Back Time” –Cher

If I could turn back time, I’d go back to when I was able to see Cher rock the same show-stopping outfit on stage at Park Theater as she does in this iconic music video. With more energy at 74 than most 20-year-olds, (she recently professed she can hold a plank for five minutes), there’s no lack of enthusiasm in this back to back powerhouse ballad performance. A must-see for the costumes alone.

“Have You Ever Seen the Rain” –John Fogerty

This classic rock icon and Las Vegas stage regular sat down with Rolling Stone at the very start of the quarantimes and performed this celebrated hit along with some of his Creedence Clearwater Revival and solo chart-toppers written and performed throughout his “50-year-trip.” The Strip isn’t the same without him and we hope he returns soon.

The ultimate start to the ultimate ladies night starts with turning to your friends and coyly exclaiming, “Let’s Go Girls!” And in Las Vegas you can head to Zappos Theater and have the country pop superstar sing it right back to you. This show isn’t just for flocks of females though, Shania performs hit after hit that are guaranteed crowd pleasers.

After a sold-out 16 show Las Vegas debut, this global showman had to put his second year of shows on ice after international travel was locked down due to the global pandemic. Fans from all over the globe are hopeful that he returns to Sin City sooner than later to witness the stadium regular in the super intimate Encore Theater at Wynn Las Vegas.

“I Will Survive” –Diana Ross

That unmistakable voice, those stunning ultra-luxe gowns and the “endless love” she projects from onstage are just a few reasons why we love to see “The Boss, Miss Ross” whenever she’s in town. As fabulous as ever, she stuns from start to finish with Motown classics, covers and all her solo super-hits. Please hurry back Miss Ross.

Another fan favorite, “America’s Greatest Rock and Roll Band,” was hitting the stage on the regular up until the live entertainment came to a halt this year. With too many hits to name, Steven Tyler and crew’s dreamy ballads and hard rock anthems took the breath away of attendees from near and far, with some lucky fans having the thrill of watching from only a few feet away from the superstars during their “Deuces Are Wild” residency show.

“Let Me Reintroduce Myself” –Gwen Stefani

We can’t wait for our favorite ska punk princess turned full-blown pop starlet reintroduce herself once she returns to Vegas. This bubblegum visual explosion of a live show covers everything from the first hits of No Doubt to her newest solo endeavors.

“Check Yes or No” –George Strait

One of the most coveted tickets every NFR weekend and beyond is to see the “King of Country,” George Strait at T-Mobile Arena. With 60 number-one-hits it’s no wonder there’s never a dull moment in this arena show extravaganza.

Funk, soul, ballads and love songs abound when Lionel hits the stage. His heartfelt and upbeat chart toppers are always a crowd favorite. He’s one of the best-selling artists of all time and he’s sure to have everyone on their feet “All Night Long” whenever we get the chance to see him live again.

Next Read: Live Your Rockstar Dreams with this Must-Have Fashion Collaboration