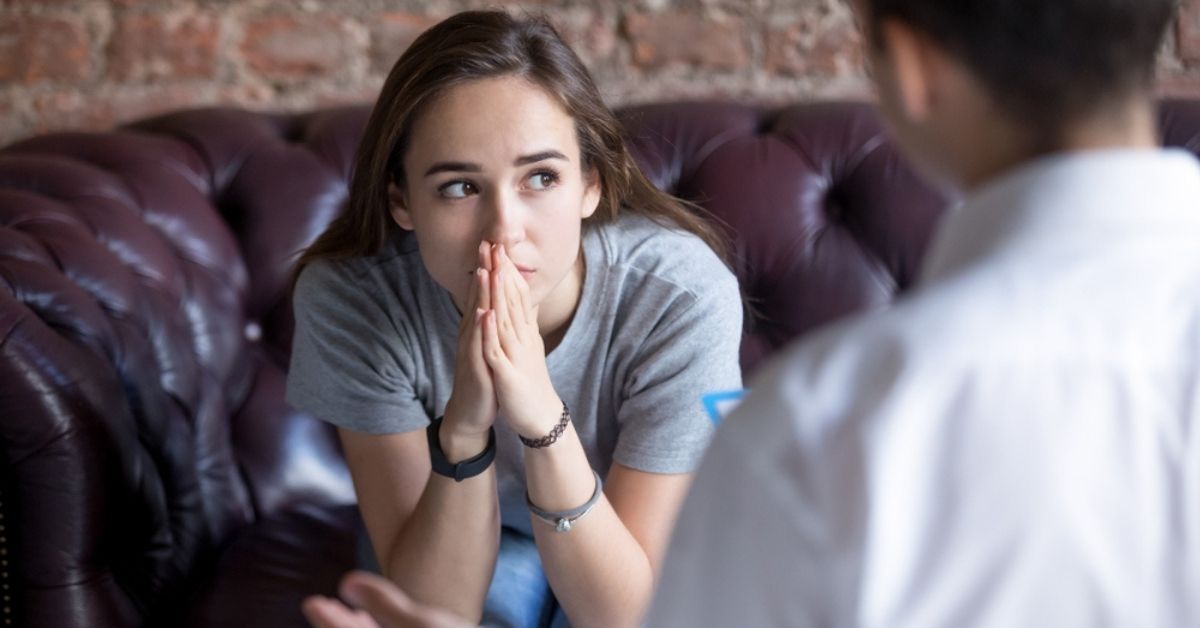 MINDful Minute: The Six Stages of the Change Cycle

Summer is just around the corner and the declarations for new, healthy habits are coming out in full force. If you are preparing to incorporate healthy new habits into your routine (might I suggest working to incorporate the MIND Fundamentals daily!?) but worried because you feel like you can never follow through on new commitments, then this is the column for you!

Today, we’re talking about the Change Cycle and how it is so important to understand what you should expect of yourself during the process of behavior modifications. Having a realistic understanding of your expectations can be so helpful to helping you create habits that stick.

In therapy, the Change Cycle is actually called the Transtheoretical Model and was a study of human behavior and decision-making done in the 1970s. In the study, subjects were monitored on their ability to successfully quit smoking. The study determined there were seven sequential phases to go through to intentionally create change, and only those who successfully achieved each stage were successful in their goal of smoking cessation. The stages are as follows:

The Six Stages of The Change Cycle

In this stage, there is no initiation or need for change according to the subject for at least the next six months. The behavior to change is not bothersome enough to warrant the effort, so no action is created.

In this stage, the subject has decided that perhaps a need for change is necessary, but they are still contemplating the pros and cons of how that change will affect them. They may have decided to begin research in the next six months or so.

The subject is feeling the urge to create change; perhaps something negative has convinced them that it will be in their best interest to make a life change, so they begin to make plans for change within the next 30 days, doing research and finding ways for it to fit into their schedule.

Change has been initiated.  Maybe the subject has attended a first therapy session, or hired a personal trainer. They have overcome months of ambivalence and terrifying discomfort and are in forward motion.

In this stage, the subject has steadily maintained the new behavior for around six months and are committed to continue sustaining that change.

This is a tricky stage to place because technically, it can occur between ANY of the other stages. But it is so important to note that if you are making a change in your behavior, relapse is inevitable. Instead of seeing it as a failure, it’s important to see it as an indication that you’re TRULY closer to sustaining your desired change because it’s a mandatory step. You cannot reach the final stage without having experienced it at least once, if not several times.

Initially, the final stage and goal of the Transtheoretical Model was termination of the old behavior. But more time and research has shown that it can be rare to actually reach a stage of having zero desire for old urges, even though new behaviors can still be maintained without acting on the urges. Now many illustrated Change Cycles indicate instead that you begin the cycle again, this time at a new level of understanding and self-awareness and usually working to change a new behavior.

I hope this helps you as you are working on yourself this summer and the rest of the year. The main takeaway should be that relapse is a frustrating but necessary part of change. Instead of beating yourself up when you hit it, choose instead to celebrate that you are one stage closer to your goal.  The true test of adaptability and success is testing new ways of recovering from your relapse to work to avoid it the next time around!

What is a Burnout? Let’s Stop Glorifying...

Working at a Dispensary Just Kicked into...

Hoodie Up in Honor of a Baseball...