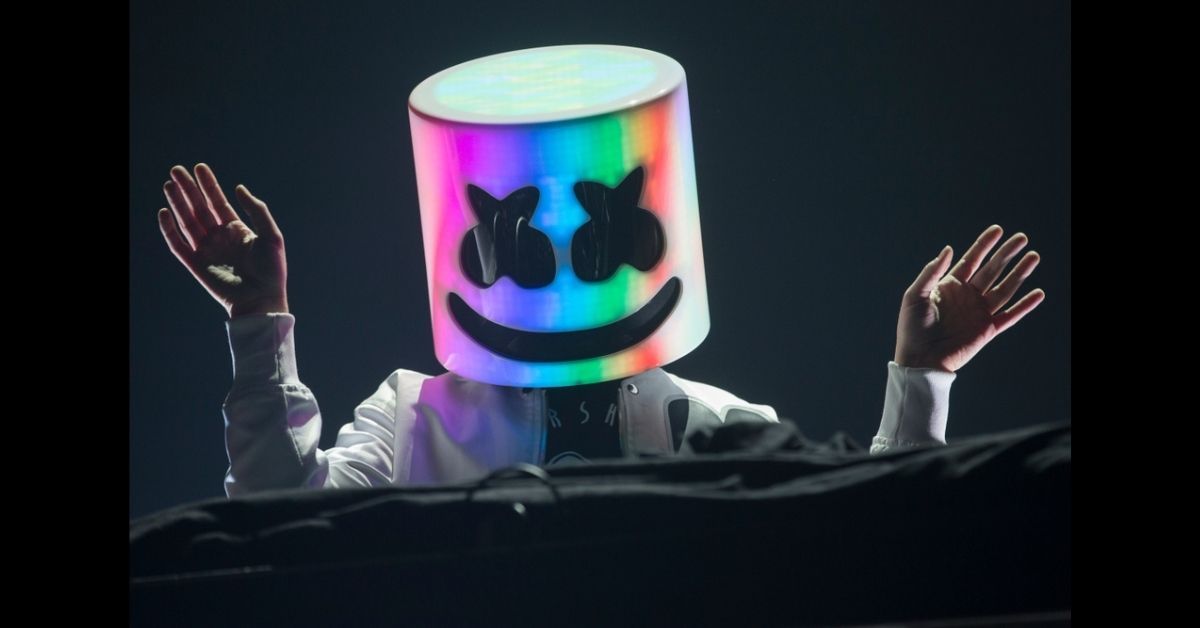 Marshmello is coming back to Las Vegas, and Wynn Nightlife finally has the old gang back together.

The “Leap Before You Love Me” artist — No. 5 on the list of world’s highest paid DJ’s – will play seven Saturdays at Wynn Las Vegas’ XS nightclub and Encore Beach Club, with his summer debut set for July 3 at XS.

Bringing Marshmello back to the Wynn family, where he reigned for years before an ill-fated tenure at Palms’ KAOS club, reunites him with several Wynn Nightlife mainstays from his previous residency, including David Guetta, Kygo, Diplo, RL Grime, Dillon Francis, and The Chainsmokers. The nightlife group has managed to return the bulk of its pre-pandemic roster in 2021, while adding the likes of Carnage, Crooked, Kim Lee, and Shaquille “DJ Diesel” O’Neal, among others, to perform in front of the summer crowds.

The signing also takes one of the biggest free agents off the board and gives Wynn Nightlife a win at a time in which it faces increased competition from Tao Group Hospitality (which merged with Hakkasan Group in May) and Zouk Group, the Singapore-based hospitality brand that will debut day and nightlife concepts at the soon-to-open Resorts World Las Vegas.

There was never any doubt that Marshmello could find new digs on the Strip, but his return will, at least, further distance him from KAOS, where he was granted a $60 million, two-year residency in April 2019. At the time, the signing was a coup for Palms, which needed a marquee artist to launch KAOS on the heels of a $690 million resort-wide renovation. But the club quickly fizzled, closing in November 2019 as then-owner Red Rock Resorts reported a $26.8 third quarter loss due to “one-time charges relating to the termination of certain artist performance agreements and employment arrangements at the Palms.”

The less said about KAOS, the better. The important thing is that Marshmello is back, and he’s gonna roast in the heat with us all summer long.