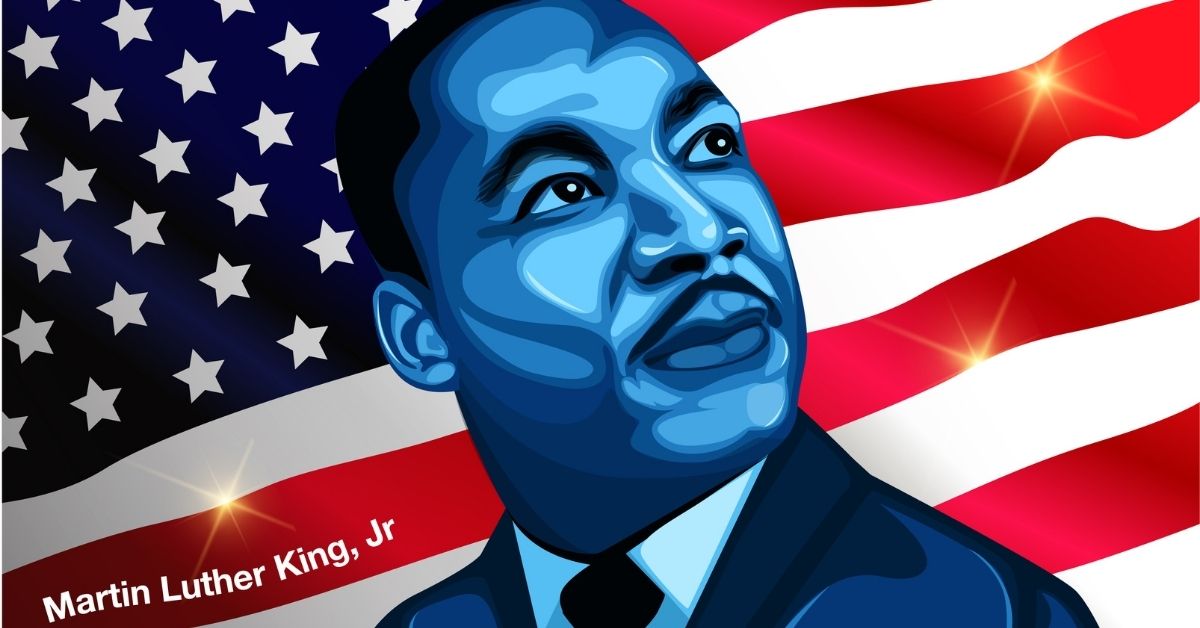 Paying homage to the Civil Rights leader, Martin Luther King Jr. (MLK) this year will be slightly different than previous years, due to the pandemic; however, his vision of unity stands strong in our hearts. From the safety of our homes, we can still participate by watching the parade or films that honor his memory. Some events will be held in person, but the capacity will be limited. Here’s what’s happening on Dr. Martin Luther King Jr. Day in Las Vegas 2021.

The traditional Dr. Martin Luther King Jr. Parade will be a virtual event this year. On January 18 at 10 a.m., you can stream it from the King Week Las Vegas’ website, YouTube and Facebook Live. In previous years, the parade presented dazzling floats, captivating performances, appearances by inspirational political figures and more. This year, participants submitted three minute videos. See the magical tributes by tuning in online this weekend.

Founder of the parade, Wendell P. Williams, talks about this year’s celebration in the video below.

The Annual Virtual Tech Summit is an event recognizing the contributions by minorities in the field of technology. It also sparks inspiration in younger generations to become involved in the tech world. Duana R. Mahone, also known as “The Tech Queen,” who was voted Technology Woman of the Year, sponsors the event along with many other local businesses. Here’s a look at previous years.

On February 17, from 7 p.m. until 8:30 p.m., The Mob Museum honors Dr. King’s legacy by featuring a panel of distinguished guests, Claytee D. White who is the director of the Oral History Research Center for the University of Nevada, Las Vegas Libraries, LaVerne Ligon, the former dance captain for “Hallelujah Hollywood,” the Las Vegas Strip’s first all-Black line of showgirls, and more. Due to the current public guidelines, space will be limited. This event will also be available via livestream here.

Five of the original seven female chorus line of color to perform in MGM’s “Hallelujah Hollywood”. From lft to rt is…

MLK Day Screening: “I Am Not Your Negro“

Written By James Baldwin, an African American novelist, playwright, poet and activist, the movie, “I Am Not Your Negro,” will be streamed. The book is based on a National Bestseller which is a collection of essays, letters and personal notes about a book he envisioned that told the stories of his three assassinated friends, Medgar Evers, Malcolm X and Martin Luther King Jr. Acclaimed filmmaker, Raoul Peck, creates the film with Baldwin’s work examining the vile history of race in the United States of America. This will stream online and you can find more about the event here.