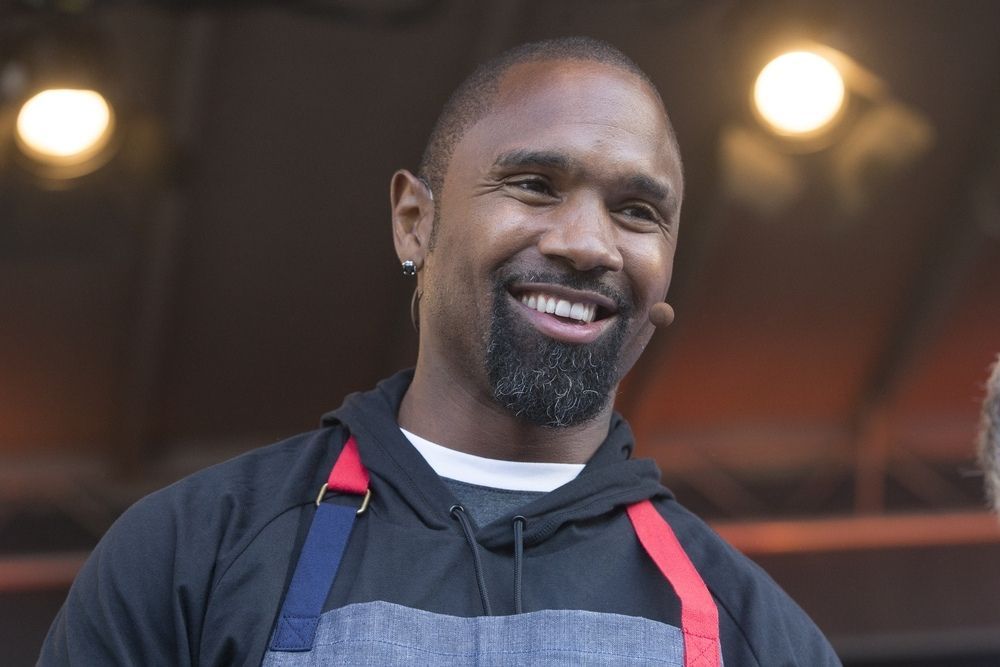 Charles Woodson is all about balancing flavors and Vegas’ energy

Finding a harmony between the oak, acidity and fruit notes in his wine was important to Woodson. “I don’t want anything to be excessive. I want everything to be balanced,” he says, “I’m a Libra so it’s like the scales.”

This isn’t his first time creating a wine, either. His wine business began with a high-end wine brand, TwentyFour, and a partnership with international winemaker, Gustavo A. Gonzalez, according to wine.com. However, this time around he wanted to conjure up a potion that is ready to drink right away (in contrast to most wines taking years to mature their flavors) and offer it at an affordable price. “It was all about the wines being drinkable right now. All my family said ‘you gotta come out with something a little more affordable,’” says Woodson.

When asked about what he likes about Las Vegas, Woodson says,”I just think with Vegas it’s all about the energy. It’s like when the sun drops and the lights turn on, it’s where you want to be. It’s all about the energy, the people and all the people who visit here throughout the year. When you see something involved with Vegas in social media or on TV, it’s like fear of missing out, you gotta be there.”

Woodson is also all about the Raiders having their very own field in Vegas. “I think it’s great and it opens a lot of opportunities. For years, they had to share a stadium that was old and a little beat up. Players that come to work [at Allegiant Stadium] will have that new feel.”

Raiders fans can now enjoy a glass of Woodson’s latest creation while watching the game at the stadium. Woodson is eager to see a game bring the field to life. “I’m excited about them being here and I’m even more excited about when we finally get to see a game in this stadium and everyone’s in it. I plan on being here, too,” says Woodson, wearing a bright smile.

We’ll be sure to keep an eye out for Woodson at the games, but until then we’ll stay sipping on his smooth wine.