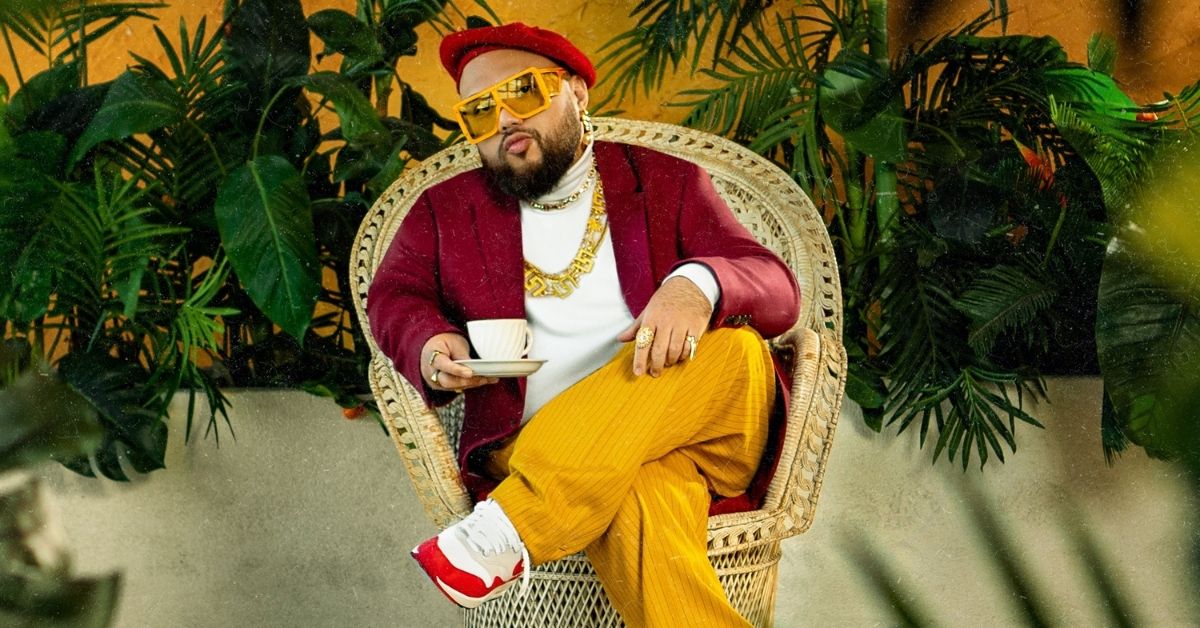 OG Moose Makes Something Out of ‘Nuthin’

Like many last year, rapper/producer/singer OG Moose found himself laid off due to the pandemic. “I felt frustrated, alone and without purpose. I felt like nothing,” he says.

Out of that void came his upcoming album, “Nuthin.”

Available on Feb. 16, “Nuthin” mines all of 2020’s frustrations, tragedies, social inequities and triumphs for an album that’s both deeply personal and hopeful presented over a backdrop of Moose’s bouncy beats.

Groovy lead single “Life Goes On” is a victory lap for making it through the last year. “The Mantra” is a motivational anthem—“Depression ain’t gonna hold me down no more / I had some doubts, but I saw my own potential,” he sings over slow, throbbing bass.

“I make music for others to live life to, to drive to, to shower to, smoke weed to, to find new inspirations to,” he says. “If you’re ever feeling like nothing, I promise you things will get better. You just have to make something out of that.”

He even addresses the sociopolitical climate on “Death to White Supremacy.” “In 2020, we saw systematic white supremacy in rare form,” he says. “If anyone doesn’t use their art to stand for what’s right after all this shit, then they never had a backbone to begin with.”

“Nuthin” is also a sonic exploration for Moose. “With all the free time I had, I learned new mixing/mastering techniques. Investing into new plugins and instruments inspired a whole new avalanche of ideas,” he says. “ ‘Nuthin’ is my best body of work, hands down.”

A native of Quezon City, Philippines, Moose has lived in Las Vegas since 2006, where he’s become a stalwart of the music scene. Though he often collaborates with a close circle of friends such as Las Vegas emcees Nate Quest and Nick Crucial and Soulection producer Esta, he handles a bulk of the work himself recording, producing and mixing on his own—a DIY grind that came out of necessity.

“In high school, I couldn’t afford to buy beats or book studio time, so I learned to do it myself,” he says. “I still find that the most efficient way to get to the finish line is with my own hands. No one knows your vision quite like you.”

As his social stock rises, Las Vegas remains in clear view. While other artists feel a need to leave Las Vegas to make noise in the industry, Moose reps his city on all his releases with songs like “Live From Vegas.”

“I feel a responsibility to represent our city with dignity, especially to a global audience. Vegas is sold as a gambling watering hole for debauchery to tourists, and that’s reflected back into the lack of pride locals have for the homegrown talent,” he says. “I’m trying to do my part to give us a voice.”