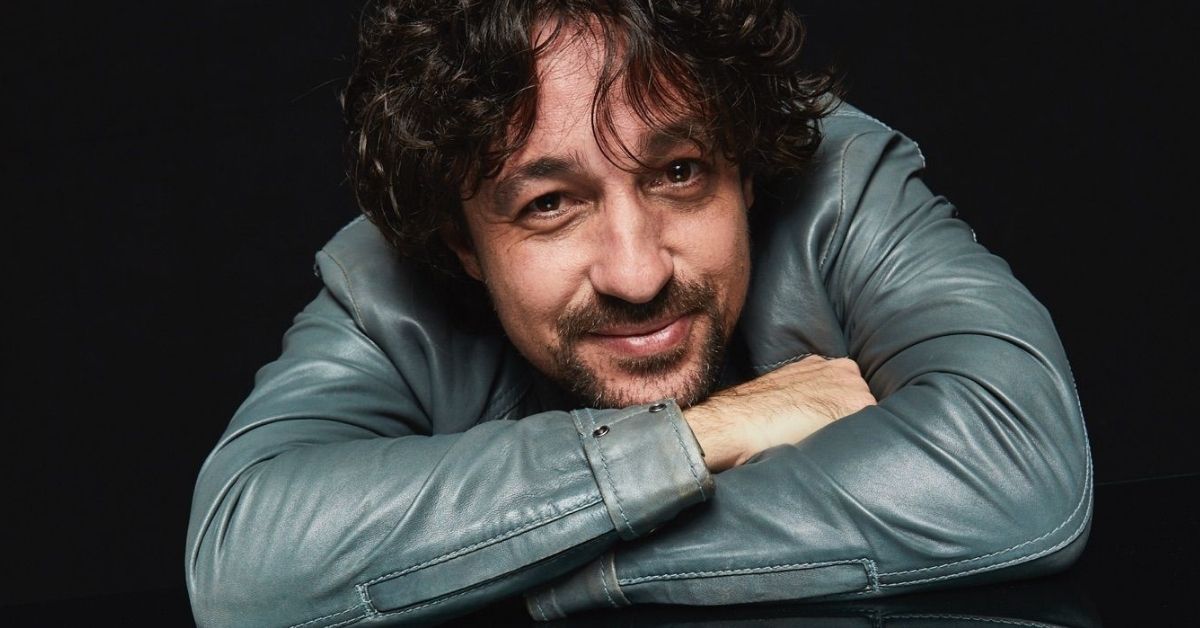 Las Vegas native Thomas Nicholas is still best-known for playing the suave Kevin Myers in the “American Pie” movies, but he’s been acting steadily since he was a child, when he starred in movies like “Rookie of the Year” and “A Kid in King Arthur’s Court.”

Beyond the “American Pie” movies, Nicholas has racked up numerous movie and TV credits, and he’s also an accomplished singer-songwriter who’s been a regular on the Las Vegas live music scene and a family man. His weekly lockdown virtual concert series is going on 45 weeks now, and his new single, “Luminary,” is out on March 9.

Nicholas’ latest film project is the thriller “Adverse,” written and directed by his frequent collaborator Brian A. Metcalf. Nicholas plays an ex-con who seeks revenge on behalf of his sister against a dangerous crime boss (Mickey Rourke). Penelope Ann Miller and Lou Diamond Phillips also co-star in the movie that had a successful theatrical run in February before its VOD release on March 9. Nicholas, 40, called us up from his home in Los Angeles to check in.

How did you approach the role in “Adverse”?

I was drawn to the role of Ethan, but Brian was unsure. Even though we’ve done a few films together now at this point, he was unsure that I was going to be able to pull off the role the way he envisioned it. So, it started out with some work sessions with the two of us to develop the character to be what he wanted. That required changing how I looked, how I sounded, how I moved, every part of me.

Is this an opportunity to show audiences that you can do more than the comedies they’re familiar with?

Drama is more of my forte. It’s more of what I actually enjoy. For me, it wasn’t about proving or showing audiences what I can do—this is what I already do.

Did you have connections from your years in the business that helped you bring in some of the bigger names for “Adverse”?

Yeah, there was definitely involvement there. When you’ve been in the business for over three decades—I think I’m not quite Kevin Bacon, but I’ve probably got two degrees of separation to most near anyone at this point.

Do you still spend time in Las Vegas?

I might not have grown up there in the same way of going to high school and all that stuff, but I have a lot of experience in the residential side of Vegas, not just on the Strip. I do a lot of stuff in Green Valley, where a lot of my family is. I love coming out there to play shows and eat late-night chicken wings at the Thunderbird.

Is there any chance for another “American Pie” movie?

Would the cast all jump on board? I think we would all have fun doing it. But there’s nothing official about it. I don’t want to dash any hopes, but I want to be real.