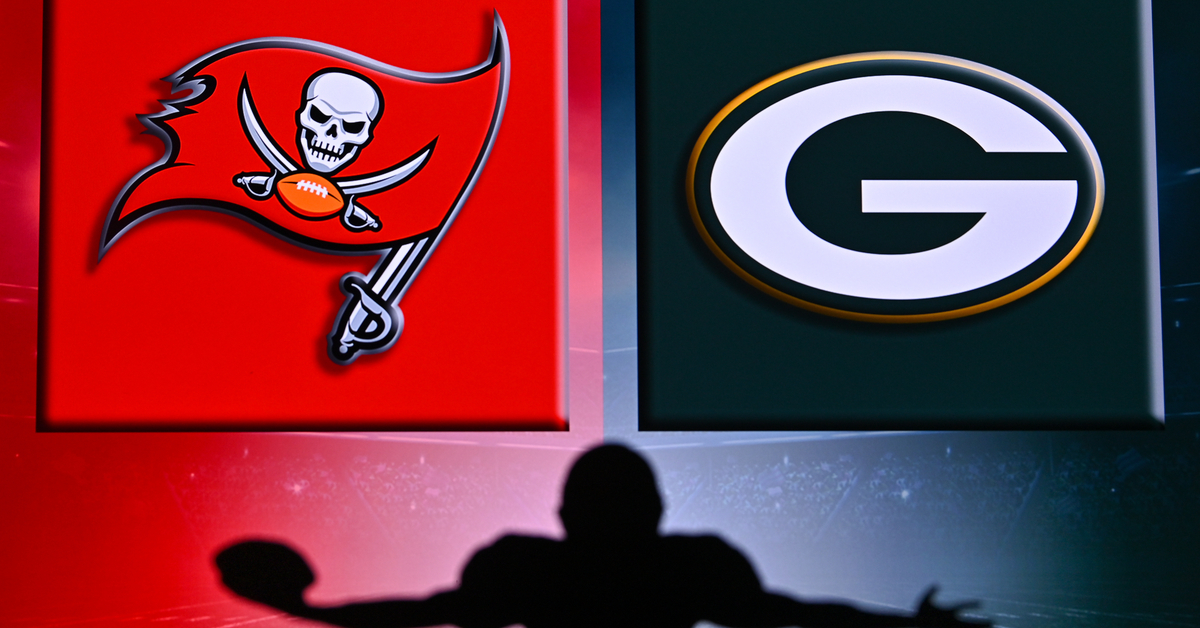 An unprecedented 2021 NFL season is drawing to a close, with just four teams left to battle it out for ultimate supremacy.

In the NFC, the Tampa Bay Buccaneers (13-5) travel to Lambeau Field to take on the Green Bay Packers (14-3) in a matchup featuring two Hall-of-Fame quarterbacks. It will be the first time we get to see a Tom Brady vs. Aaron Rodgers matchup in the playoffs.

The Buccaneers won their first two games of the postseason on the road. They handled the upstart Washington Football Team 31-23 on Wild Card Weekend and exacted revenge on the New Orleans Saints in the Divisional Round with a 30-23 win.

The Packers had a bye during Wild Card Weekend, before beating the Los Angeles Rams 32-18 last Saturday. They have won seven games in a row behind the stellar play of Rodgers and a revitalized defense.

This one has the makings of a classic postseason duel, but what type of betting angles present themselves? In this piece, I’ll be going over my best bets for the contest and providing reasoning for all the picks.

All odds in this piece are courtesy of William Hill and are subject to change up to kickoff. As always, please play responsibly.

NFL oddsmakers are so darn good at what they do, which makes me unable to pick a side for this game. I lean towards taking the points with the Buccaneers, but it is not something I would officially play.

Instead, I am tackling the under in this game. The typical Lambeau Field narratives make an impact, as it is going to be cold on Sunday afternoon. That is typically an overvalued commodity when regarding unders, but it still holds some credence.

I just truly think neither team breaks 30 points in this one. The Buccaneers will be without wide receiver Antonio Brown (knee), while Mike Evans and Chris Godwin were both limited in practice on Friday. This does not bode well against a Packers defense that has shown signs of life lately.

Now, you have to consider the quality of opponents, but the Packers are only allowing 17.3 points per game across the last seven weeks. The Buccaneers have scored at least 30 points across the past five weeks, but a ton of that has been buoyed by a multitude of takeaways.

On the flip side, the Packers offense has been playing at an elite level, but they were punched in the face by this Buccaneers defense in Week 6. They contained Rodgers better than anyone else has this season, limiting him to 160 passing yards and two interceptions.

I do not expect the same result to occur, but the Bucs pressure-heavy scheme can cause Rodgers trouble. The Packers are also dealing with injuries in their running back room, which does not bode well against the team that allowed the fewest rushing yards in football.

The Bucs have also activated top-tier defensive tackle Vita Vea from injured reserve, who is a massive presence in the middle of the defensive line. I expect this to be a tightly contested game, but I am banking on a couple red-zone stops to cash the under.

While I like the game to go under, I think Rodgers will perform up to his lofty standards.

He topped this number 11 times this season, including last week against the Rams’ top-ranked pass defense.

With Vea back in the fold, the Bucs run defense should bottle up the Packers on the ground. Nevertheless, the Bucs defensive unit has proven to be susceptible through the air. Even Taylor Heinicke threw for over 300 yards against them, and we all know he is nowhere near Rodgers’ level.

Ride with the presumptive MVP winner to cash this prop with a trip to the Super Bowl on the line.