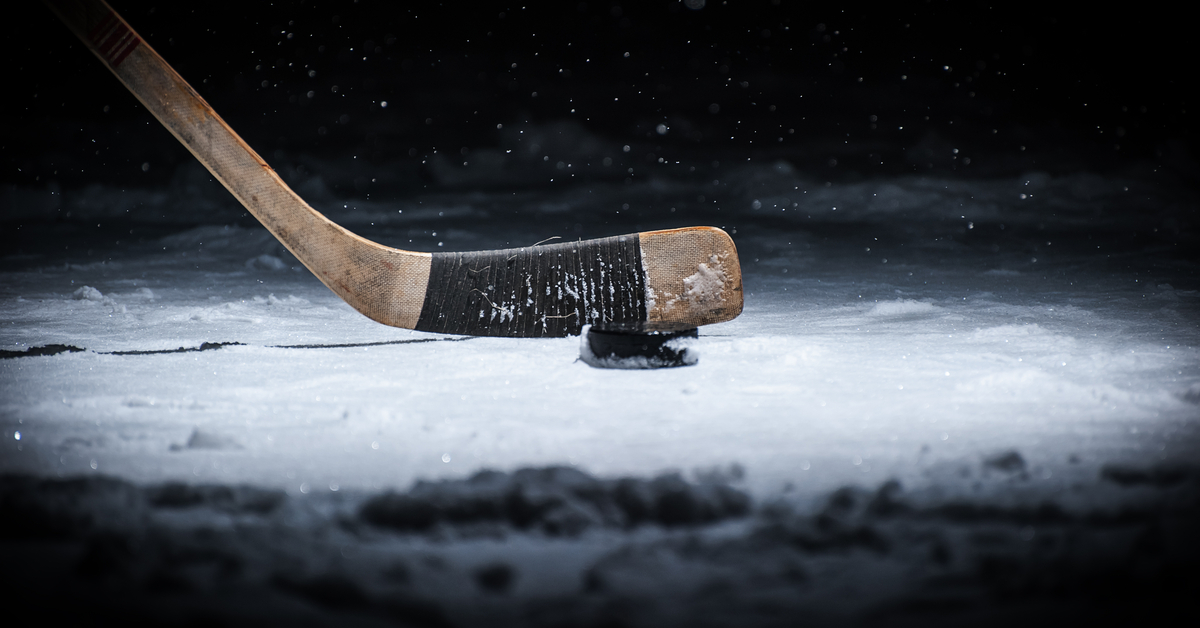 The Vegas Golden Knights are about to start their fourth season in the NHL, and now they finally have a captain.

On Wednesday afternoon, Mark Stone was named the first captain in franchise history.

The Golden Knights acquired Stone in a trade with the Ottawa Senators in 2019. He tallied 63 points in 65 regular-season games last season and scored 29 points in 27 playoff games over the past two years.

Stone is also one of the best two-way players in the entire NHL, mixing offensive skills with an unteachable tenaciousness on the puck. He has finished top-five in Selke Trophy voting in each of the past two seasons.

Stone is under contract until the 2026-27 season, meaning he is going to be a key part of the franchise for most of the decade.

Several other members of the Golden Knights’ organization sounded off on the captaincy news after practice on Wednesday.

Defenseman Brayden McNabb praised his teammate, saying Stone “cares a lot about the team and the city. In the players’ eyes, I think he’s the obvious choice for sure.”

Golden Knights general manager Kelly McCrimmon made note of the “relationship he has with his teammates” and how he believes “he’s got a lot of respect.”

Despite the kind words, perhaps nobody had higher praise for Stone than his head coach, Peter DeBoer. The bench boss stated that “he’s a guy that does it right every single day, how he approaches the game … practice … teammates.”

“I’ve never seen a guy happier when other guys score on the team than Mark Stone. He’s happier than when he scores himself.”

Stone said it was an emotional day, but one of great pride. His sights are now firmly set on the team’s season opener against the Anaheim Ducks on Jan. 14. Above all else, he wants to bring a Stanley Cup to Vegas.

“I am an emotional player, very passionate about the game, and ultimately my main goal is to win the Stanley Cup. I’m going to for sure be preaching that to everybody.”