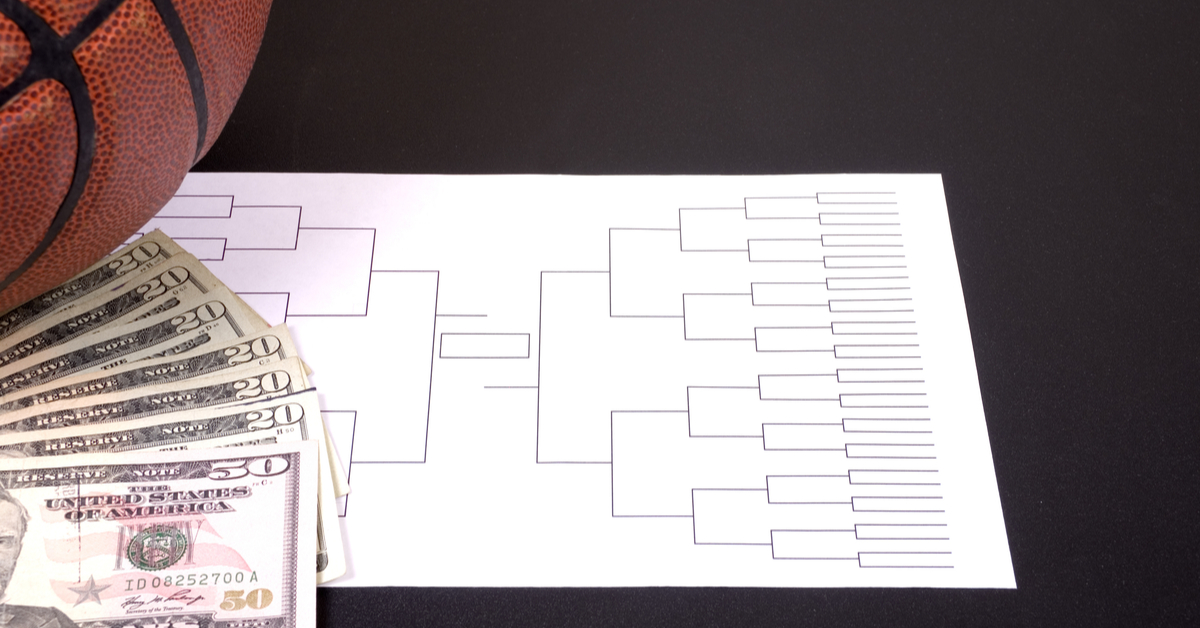 Every year, underrated, mid-seeded teams go on a run and bust March Madness brackets across the globe.

In each of the past seven tournaments, at least one team seeded No. 5 or lower has made The Final Four.

I will try to offer insight on three college squads that could surprise.

The Eagles might be the most popular underdog pick in the first round, so, naturally, they will be the one that loses.

All the praise is not without reason, however, as they went 23-1 this season. They dominated en route to the Big South title, winning their three tournament games by an average of 26 points.

They rank Top 15 in the country in almost all rebounding statistics. They had four players average double- digit point totals in 2021. Big South Player of the Year Chandler Vaudrin is also a serious threat as a playmaker and scorer on top of leading the nation in triple doubles this season.

If that does not have you jumping on The Winthrop Wagon (trademarked by me), then consider their first-round opponent. Villanova limps into the tournament without their starting point guard Collin Gillespie. They lost both games they played since his injury, including a sloppy loss to Providence.

Villanova is understandably still the favorite in this matchup, but Winthrop can hang around. A win would likely set them up with Purdue in The Round of 32, which is daunting but not unfathomable.

Can they be this year’s Cinderella?

Defense is the claim to fame for the Volunteers this season.

They rank fourth in the nation in adjusted defensive efficiency and 18th in opponent shooting percentage. Senior forward John Fulkerson might be unavailable for the first game, but the team is hopeful he can play.

Even without Fulkerson, Tennessee has two dynamic guards in Keon Johnson and Jaden Springer to lead the offense. Both are expected to be Top 15 picks in this year’s NBA Draft.

I truly do not think they will have trouble with a slow-paced Oregon State team. They would likely face off with Cade Cunningham and Oklahoma State in The Round of 32, but that is a winnable matchup with how stout their defense is.

Above all else, there is a defined path for this team to make The Sweet 16. If they can get strong guard play combined with their formidable defense, it is possible they continue on even further.

The first-round opponent for BYU is still undetermined, as Michigan State and UCLA face off in one of the First Four games today.

Regardless of who comes out on top, I think BYU gets past them. They have a Top 30 rating on offense and defense per the KenPom metrics. They are also a Top 25 team in three-point percentage, hitting 37.8% of their attempts.

They averaged the 15th most assists in the NCAA this season, showcasing just how strong their ball movement can be. Most recently, BYU gave Gonzaga a legitimate scare in the West Coast Conference tournament title game in Las Vegas.

Guard Alex Barcello is hitting 48% of his three-point attempts this season while averaging 15.9 points per game. He is the leader on offense, but Brandon Averette and Matt Haarms also averaged double-digit point totals.

BYU is the prototypical good-at-everything, but not elite-at-anything team. That is not a bad thing in a tournament format. I think they can give No. 3 Texas a lot of problems in The Round of 32 before likely running into No. 2 Alabama in The Sweet 16.

Next Read: March Madness 2021: Meet the Top Seed in Each Region