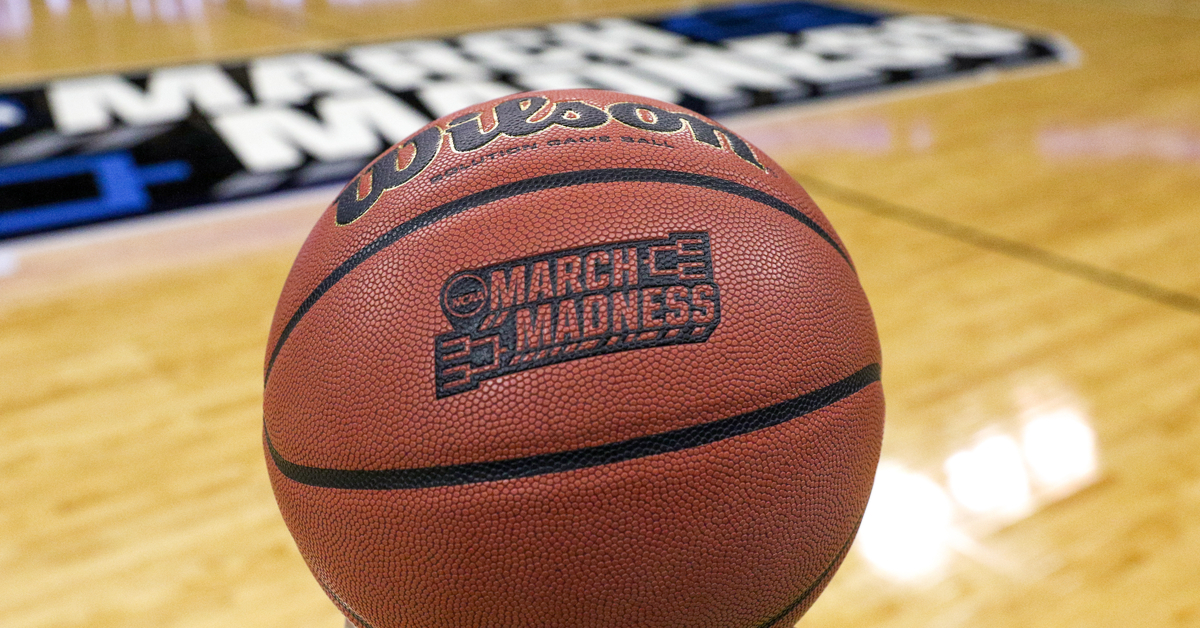 March Madness 2021: Meet the Top Seed in Each Region

The 2021 NCAA Tournament is just days away, as the First Four kicks off March Madness on March 18.

With the bracket now set, we know who the top seed in each region will be. Gonzaga, Illinois, Baylor and Michigan are the odds-on favorites to make their way through their respective brackets.

Let’s inspect each of these teams and address how they got here.

This is the most obvious No. 1 seed in the tournament.

The undefeated Bulldogs crushed their competition in the regular season en route to a 26-0 record. They backed that up by beating BYU in the finals of the West Coast Conference tournament.

Gonzaga has the best betting odds by far to win March Madness. They averaged the most points-per-game in the country (92.1) and have been first in the NCAA’s NET rankings for the entire season.

Senior forward Corey Kispert has led the charge for the Bulldogs. He averaged 19.2 points per game this season and shot 44.4% from deep. They are not a one-man show, however, as four players averaged double-digit point totals in 2021.

It has been 45 years since an undefeated team won the entire tournament, but Gonzaga looks like they have a good chance at pulling off the feat.

Illinois comes into the tournament as one of the hottest teams in the nation.

They have won 14 of their last 15 games, including a riveting overtime win against Ohio State in the Big Ten Championship.

They went 23-6 in the regular season, but have looked like a force to be reckoned with over the last month. Ayo Dosunmu and Kofi Cockburn, both All-American players, are a talented combination.

The Big Ten was a harrowing conference this season, but the Illini thrived. Their 12 Quadrant 1 victories were the most by any team this season.

If I can recommend a team to watch just on entertainment value alone, I’d give Illinois my vote.

The Bears did not win the Big 12 Championship, but they deserve the No. 1 seed based on their resume.

They posted a 22-2 record, which included just a single conference loss. They were third in the country in points-per-game (84.4), best in three-point field-goal percentage (41.8%) and third in scoring margin (17).

Safe to say, they are deadly on offense.

A COVID-19 outbreak paused them for three weeks in February, and they looked a little rusty upon return. Still, this team is one of the few that can run alongside Gonzaga on offense.

If star guards Davion Mitchell and Jared Butler get hot, the rest of the bracket better be on notice.

It has been a tale of two seasons for Michigan.

Early on, they looked like arguably the best team in the country. They won 18 of their first 19 games and beat some serious competition on the way.

Fast forward to now, and things look a little different. They have lost three times in March and are possibly without forward Isaiah Livers for the entire tournament. He might be the most important player on the team.

This group is still dangerous. I mean they went 20-4 in the toughest conference in the NCAA. Freshman center Hunter Dickinson has been a revelation in the front court, while head coach Juwan Howard will have some tricks up his sleeve.

That being said, Livers’ absence is a tremendous blow to the Wolverines’ title chances. It would be a heck of a story if they could make a deep run that allows their star to return to the court.

Unfortunately, Michigan looks like the most vulnerable No. 1 seed heading into March Madness.