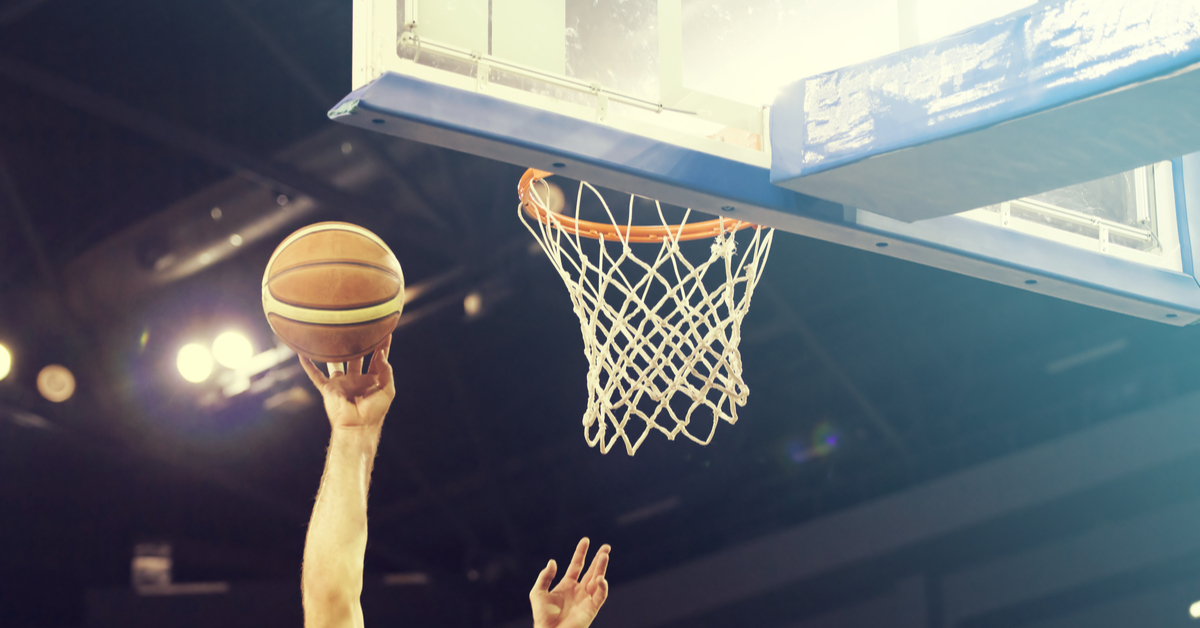 March Madness 2021: Top Headlines Ahead of The Sweet 16

Well, they certainly got the whole “madness” part right.

The 2021 NCAA men’s basketball tournament has been nothing short of chaotic. It took just 28 games before the last perfect bracket succumbed to the insanity of March Madness.

With all the craziness that has transpired, here are some condensed headlines from the first weekend of action.

Down Goes The Big Ten

The mighty Big Ten Conference, lauded throughout the year as the best league in the nation, completely face planted in the first two rounds.

They sent an NCAA-best nine teams to the tournament, including two No. 1 seeds and two No. 2 seeds.

Now, Michigan is the only Big Ten team left standing in The Sweet 16.

The failures of the conference are astounding. Illinois, Iowa and Ohio State all had legitimate Final Four aspirations and were all knocked off in shocking upsets.

While one-game sample sizes in a tournament like this are tough to judge, it begs the question: How overrated is The Big Ten? A team from the conference has not won the national championship in 21 years.

Full credit to Michigan and head coach Juwan Howard for their play, but, for everyone else, shame.

Hands up if you had four Pac-12 Conference teams in your Sweet 16. If you raised your hand, congratulations, you are a pathological liar.

Yes, the league that garnered little respect through the regular season owns a 9-1 record after the tournament’s initial weekend. They only sent five teams to The Big Dance but make up 25% of The Sweet 16.

The paths have not been easy, either, as the conference’s highest seed was No. 5 Colorado. Despite that, the Pac-12 teams have seen eight of their wins come by double digits.

Oregon and USC play each other on Sunday night, guaranteeing a Pac-12 team in The Elite Eight. Hopefully, this impressive showing gives a little more respect to the “Conference of Champions.”

We see upsets during March Madness every year, but this year has been particularly favorable to underdogs.

Oral Roberts University became just the second No. 15 seed in history to reach the third round. Likewise, this is the third time that four double-digit teams have made The Sweet 16 in the same year.

Nothing beats the unpredictability of March Madness.

Amid all the craziness, the undefeated Gonzaga Bulldogs remain the team to beat.

They have won 32 consecutive games dating back to last season and find themselves as 13.5-point favorites for their upcoming game against Creighton.

However, with each passing round, the pressure to complete the first perfect season since 1976 becomes more intense. In the past 36 years, all three teams with a shot at perfection eventually succumbed in the tournament.

The Bulldogs are unquestionably the best team in the country. No disrespect to Baylor, Michigan or Alabama, but Gonzaga might be one of the most talented college teams from the last two decades.

It would take a Herculean effort from any team to hand them their first loss of the season. I am confident that Gonzaga can beat any team that stands before them, but can they manage to not beat themselves?

Next Read: VGK Plays of the Week: Robin Lehner Returns