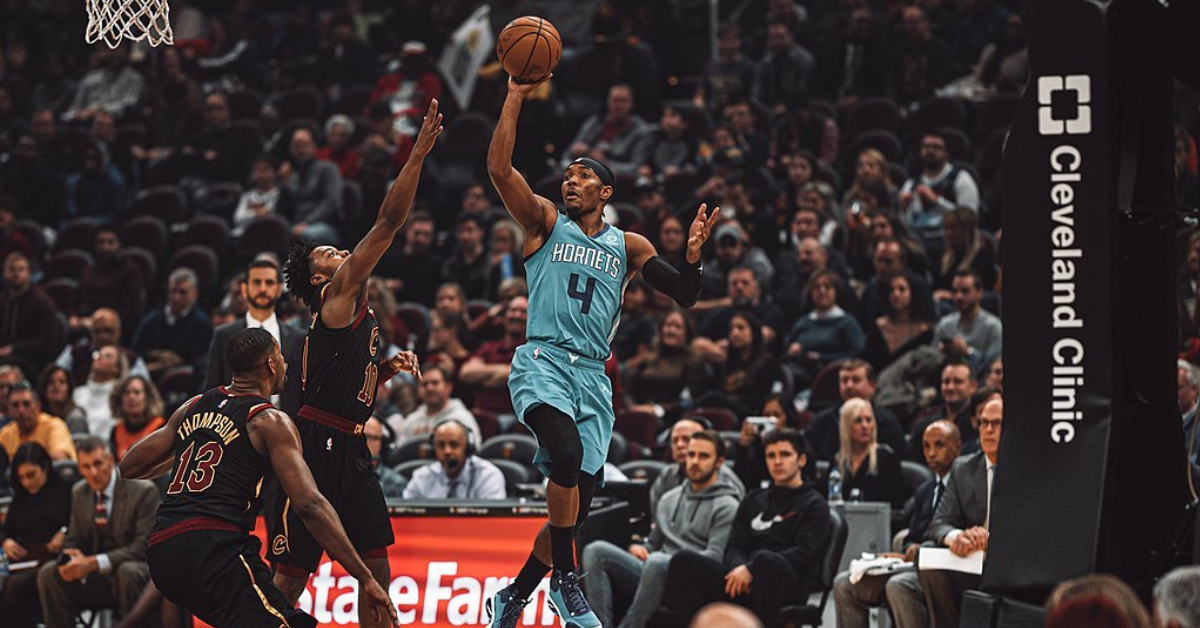 After the All-Star break hiatus, the NBA is back with 11 games on today’s schedule.

I’ll be breaking down my favorite sides, totals and player props for the night. All odds listed are courtesy of William Hill and subject to change before tipoff.

I just do not think that trend continues, as injuries and trades have ravaged the roster. Most recently, the team bought out Blake Griffin so he could sign with a contender.

The Hornets have talent, and they expect to have guard Devonte’ Graham back on the floor. A win ties them with the Miami Heat for first place in the Southeast Division, so I think this turns into a double-digit Hornets victory.

The 76ers are without Joel Embiid and Ben Simmons for this contest. That means Shake Milton is the primary point guard for this game and likely the team’s best scoring option aside from Tobias Harris.

All three times the 24-year-old has played at least 29:30 in a game this season, he has hit this total.

The Bulls are the 22nd-ranked defense against opposing point guards in 2021. I think Milton will be a focal point of the offense tonight and easily hit this prop.