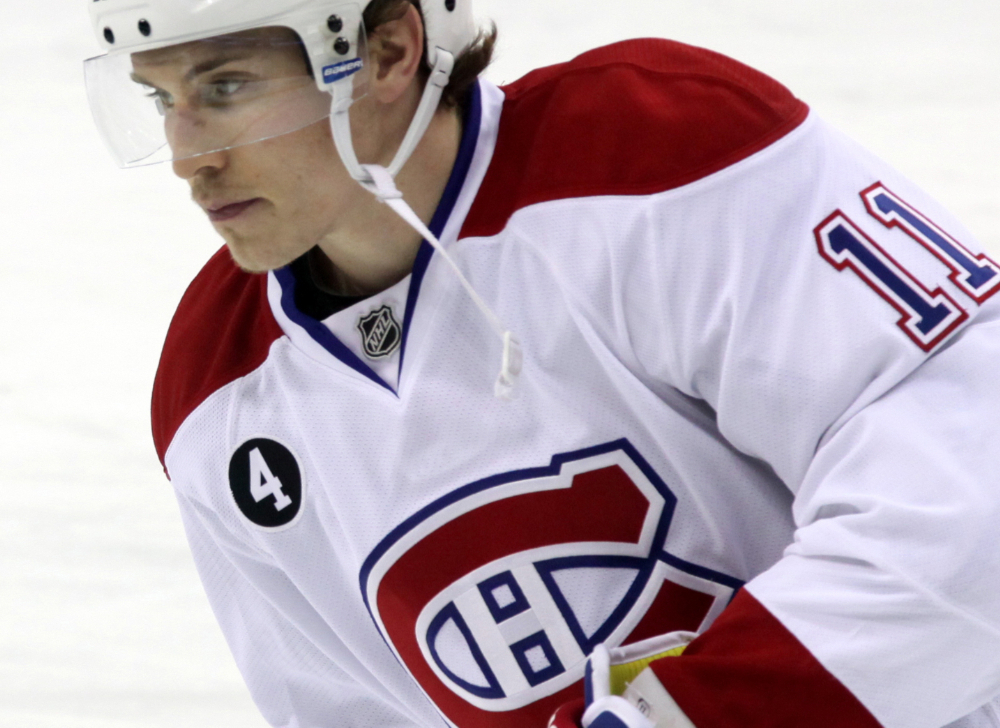 We are back in action with a 10-game NHL slate on Saturday.

Despite multiple COVID-19 postponements, the 2021 season keeps chugging along.

I’ll be going over my best bets for Saturday’s contests and provide reasoning for all the picks.

All odds provided are courtesy of Circa Sports. As always, please play responsibly.

The Golden Knights are coming off a frustrating 1-0 loss to the lowly Anaheim Ducks, so I like this as a bounce-back spot.

They are better than the Sharks in so many ways, but the biggest difference is in net.

Marc-Andre Fleury is turning back the clock to start 2021, as he owns a 5-1-0 record, 1.67 goals-against average and .929 save percentage through six appearances.

Compare that to Sharks netminder Martin Jones, who has been one of the worst goalies in hockey. Jones owns a -4 GAR rating and a -7.35 GSAx, both of which place him in the bottom five of the league.

The Golden Knights are also much deeper up front and on the blueline. They generate far more chances than the Sharks and suppress shots better.

It is the NHL, so anything can happen, but this is a lopsided matchup at first glance. Back the Golden Knights to get the job done in regulation. I also like parlaying Knights ML with Jets ML for the afternoon games.

The Canadiens have hit their first slump of the season, dropping two in a row and three of their past four games.

I expect them to deliver a stronger effort on Saturday, but with how lethal the Maple Leafs are playing, I am going to stay away from picking a winner here. Instead, I am looking to tackle the over on their team total.

Montreal has gone over this number in 10 of their 14 games this season. They have the fifth-highest xGF and the third-most scoring chances in the NHL. They have also generated the fourth-most high-danger chances while leading the league in high-danger goals.

The Maple Leafs defensive play is better than in recent years, but a look under the hood shows they are more susceptible at five-on-five than people think. They rank in the bottom third of the league for xGA, scoring chances against and high-danger chances against, but they have the second-highest PDO in hockey at even strength.

What this means is that the Maple Leafs are getting favorable variance defensively. There is regression on the horizon based on the expected metrics. Eventually, these will catch up to their actual defensive results.

Despite that, the Maple Leafs offense can still outscore anybody on any night. For that reason, I am more inclined to stick with the over on the Habs team total than playing them as an outright underdog.