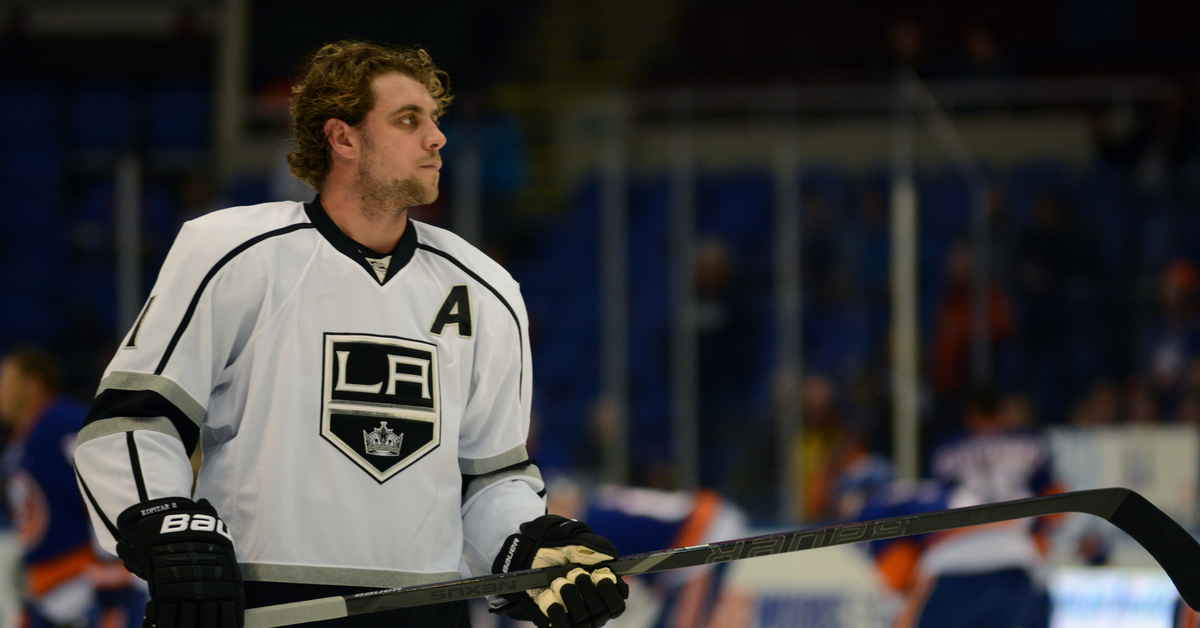 We have another busy Tuesday on the NHL schedule, with nine games for bettors to tackle.

Our last edition of NHL Bets Bets was a success, going 2-1 on the night.

In this piece, I’ll be going over my best bets for Tuesday and provide reasoning for all my picks.

All odds provided are courtesy of Circa Sports. As always, please play responsibly.

I have had some success with regulation lines so far in 2021, posting a 9-3 record in the early season. The money line is still as high as -160 for the Hurricanes at other books, so we are getting a great price here.

Essentially, if there are any fancy stats you can think of, chances are the Hurricanes rank in the top three. This is not some new revelation, either, as the Hurricanes have proven to be a dominant possession team that also defends well over the last few seasons.

As for the Blackhawks, their elite power play and the stellar performance of rookie goalie Kevin Lankinen have helped them post some more competitive results as of late. Despite that, the only teams they have beaten this year are the lowly Red Wings and the offensively starved Blue Jackets.

I think the Hurricanes penalty-kill unit (ranked second in the NHL) can neutralize the Blackhawks power play. At that point, it comes down to five-on-five play, where the Hurricanes thoroughly dominate. Give me them to close it out within 60 minutes.

The Flames battled back from a 2-0 deficit to defeat the Jets 4-3 in a shootout on Monday night. Despite the early lead, the Jets were thoroughly outplayed in the game.

The expected goals margin favored the Flames by a 3.4-1.95 count, while the high-danger scoring chances were a lopsided 20-9 in favor of Calgary. Yes, Connor Hellebuyck gave up a goal from beyond center ice last night, but his phenomenal play in the third period prevented this game from getting out of hand.

Now, the Jets have to turn to goaltender Laurent Brossoit for Tuesday’s game. He owns a career 2.93 goals-against average and .906 save percentage through 70 appearances, with a 3.59 GAA in his career against the Flames.

I know the Flames also see a downgrade in goal, going from Jacob Markstrom to David Rittich, but the Czech netminder has performed well against the Jets in his career. Through three games, Rittich has posted a 1.97 GAA and .950 SV%.

Calgary dominated the Jets in most aspects on Monday. I am going back to the well again and backing the Flames.

I think the Kings are flying under the radar. They were expected to be a bit of a pushover coming into 2021, but they have beaten the Avalanche, Blues and Wild already this season.

They own a very good penalty kill and a power play that ranks in the middle of the league. Captain Anze Kopitar has also turned back the clock, recording 12 points in his first eight games.

I am not trying to suggest that the Kings are necessarily good, but they are certainly better than the one-man show of the Ducks.

If John Gibson does not carry Anaheim, they cannot win. In their three victories this season, they have only scored a combined five goals. Alas, Gibson was a superhuman in those games, allowing one goal on 98 shots in the three appearances.

The Ducks have the worst offense in the NHL, averaging a putrid 1.6 goals per game. Combine that with their anemic power play that is converting on just 8.7% of their opportunities, and you have a team worth fading.

This is a bit of a hold-your-nose play, since the Kings are not worldbeaters on offense, either. Nevertheless, we are getting them at a short price on home ice. Hopefully, Gibson forgot to eat his Wheaties this morning.