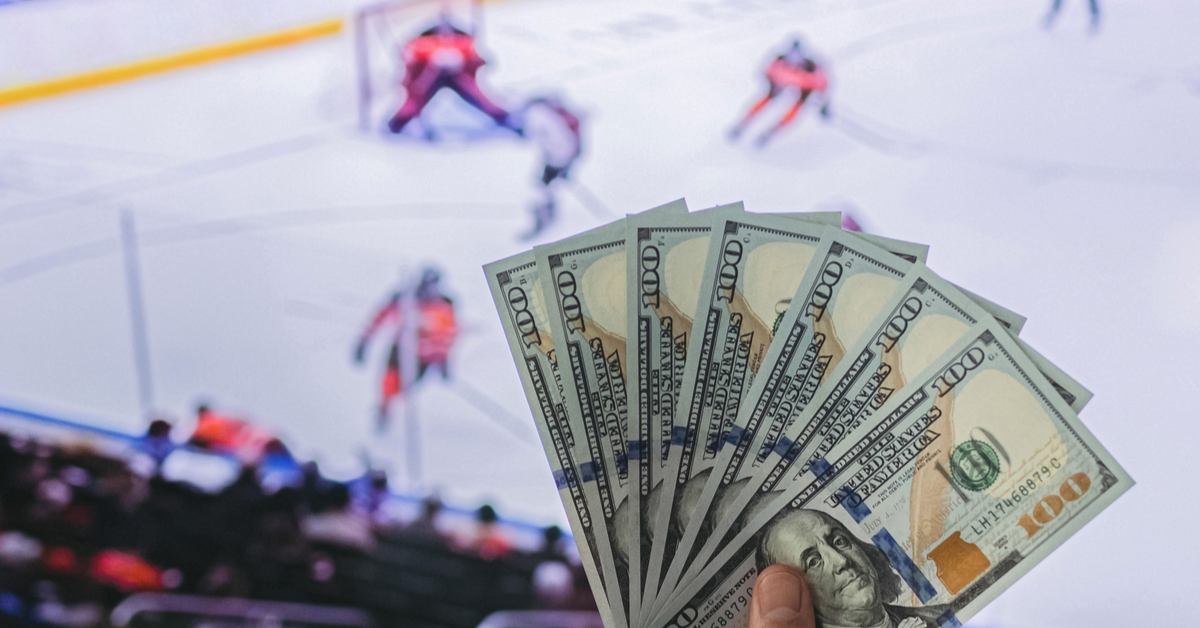 We have another fun and full NHL schedule today with seven games on the docket.

I’ll be going over my best bets for the slate and providing reasoning for the picks.

All odds are courtesy of Circa Sports, and, as always, please play responsibly.

These teams met on Monday, which led to a 3-1 win for the Panthers. There were no power-play goals in the game despite both units ranking in the top eight in the league. I am expecting a little more offense in this one.

They have gone over this total in four of their last six meetings. The Panthers attack, led by Aleksander Barkov and Jonathan Huberdeau, sits fifth in the league in high-danger chances for percentage (HDCF%). They average 3.41 goals per game, which is the fifth-best mark in hockey.

As for the Stars, they have lost six games in a row. In this 56-game season, any extended losing streaks feel monumental. I expect them to come with a focused effort today to break their losing streak.

If this total was at 6, I would probably stay away, but I think there is value at the current number. Look for some excitement in Sunrise.

The Maple Leafs have not lost consecutive games in regulation yet in 2021. After losing 3-0 to the Flames on Monday, I think they come out with a little fire today.

Zach Hyman will be back in the lineup for the Maple Leafs, which helps balance their attack. Their power play also remains lethal, as they convert on 33.3% of their opportunities.

The Maple Leafs are outscoring opponents 20-12 in the first period so far this season, while the Flames have been outscored 21-12. I am staying away from a full-game play here with Michael Hutchinson in the net for Toronto, but I think they get an edge in the first 20 minutes.

The more risk-averse bettors can also take the Leafs on a regular first-period money line at -140.