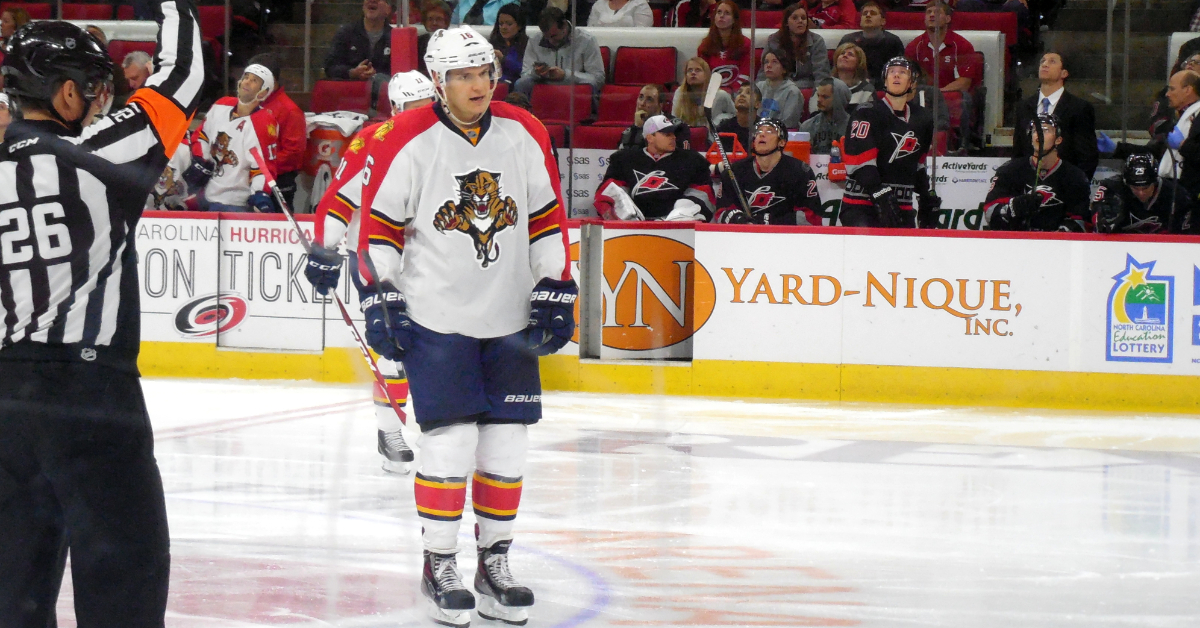 We have nine games on Tuesday’s NHL slate as the 2021 season keeps chugging along.

I’ll be going over my best bets for today’s game and provide reasoning for my picks.

All odds are courtesy of Circa Sports. As always, please play responsibly.

The Panthers look like a Central Division juggernaut as we near the midway point of the season. They have the fifth-best points percentage in hockey (.708%), and their analytical profiles back up the success.

Even though Aleksander Barkov and Jonathan Huberdeau are playing on separate lines this season, they are both performing at elite levels.

By contrast, the Blue Jackets are an analytical black hole. They have the worst CF% in hockey, sit 30th in xGF and have given up the third-most high-danger goals in the league.

Even at -126, I think there is still value with the Panthers. The line implies that the Panthers win the game 55.8% of the time. In actuality, I think that should be closer to 60%.

This is not the sharpest play I have ever offered, but my goodness the Sabres are bad.

They have lost seven games in a row, which includes two shutout losses at the hands of the Flyers. During that streak, they are averaging just 1.57 goals per game.

Now their captain and best player Jack Eichel is out with an upper-body injury. Likewise, goaltender Jonas Johansson will be in the net tonight. He has allowed three or more goals in seven of his eight career starts.

Eventually, the Sabres will find their footing in a bounce-back game, but I dislike their chances in Philly. I am tempted to play Flyers -0.5 1P (+125), as well.