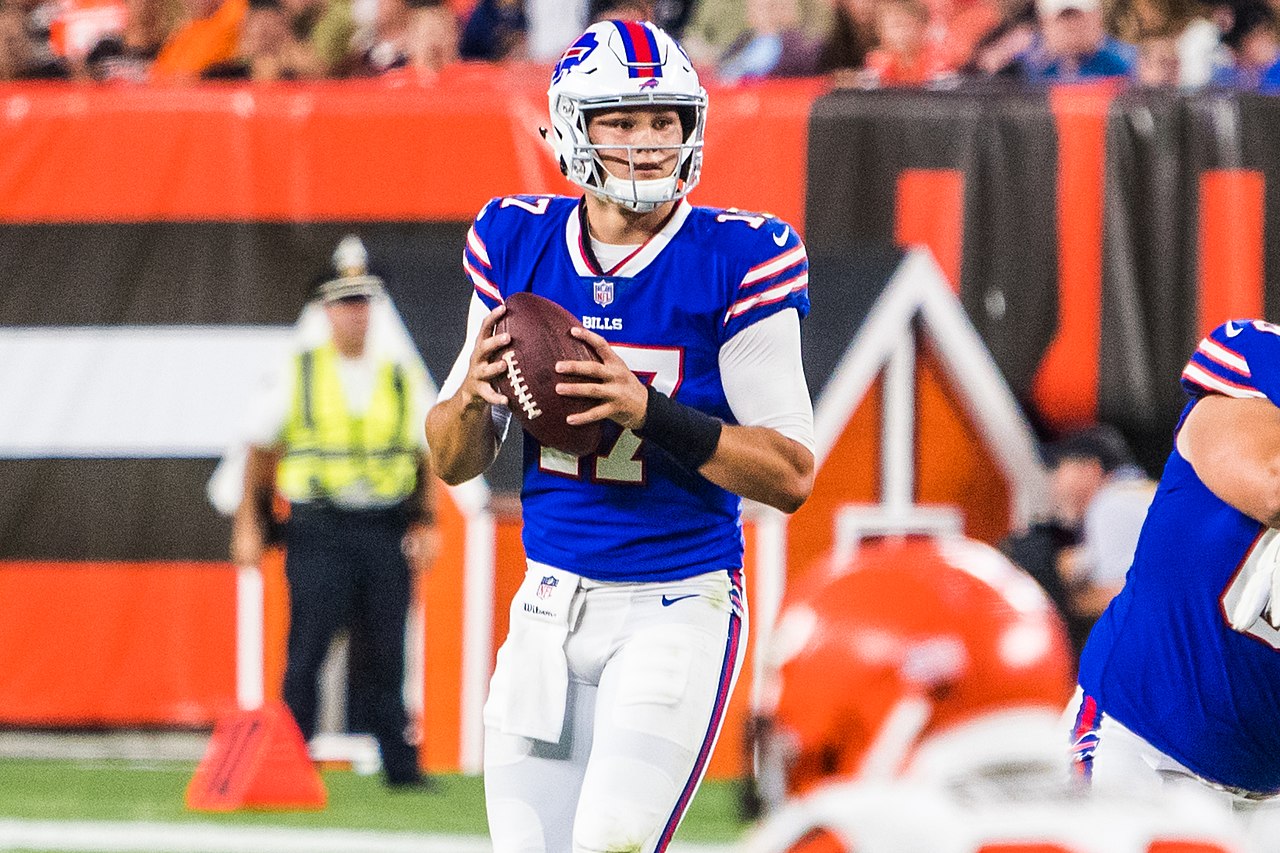 Week 12 of the NFL season is here, and with that comes another slate of best bets. A pair of blowout wins on Thanksgiving Thursday kicked off the week. Now, with playoff positioning at a premium, we turn our sights to Sunday’s schedule.

In this piece, I’ll go over my favorite betting plays for the slate and give my reasoning for the picks.

All odds provided are courtesy of William Hill, and as always, please play responsibly.

Just two weeks ago, the Colts thoroughly embarrassed the Titans on their home field. Philip Rivers threw for 308 yards, and they rode a couple of special-teams plays to a 34-17 win.

Now, the AFC South rivals face off again with divisional supremacy on the line. The Colts opened as 4.5-point favorites for the contest, but the line has shifted heavily towards the Titans. According to The Action Network’s public betting data, 82-percent of the money is coming in on Tennessee.

One of the reasons for this movement is due to a litany of injuries for the Colts. They will be without star pass rusher DeForest Buckner (COVID-19), starting center Ryan Kelly (neck), running back Jonathan Taylor (COVID-19), linebacker Bobby Okereke (ankle), and defensive tackle Denico Autry (COVID-19).

To make matters worse, three key starters on offense were limited in Friday’s practice. Rivers, Quenton Nelson, and Zach Pascal are all questionable for the contest.

The road team is 4-0 ATS in the last four showdowns between these teams, and I expect the Titans to continue the trend. Derrick Henry managed 103 yards in the previous matchup, and I am confident he will see more than 19 carries this time around. Not facing Buckner, the fifth-ranked interior defender in football per PFF, only makes the matchup easier.

The Colts deserve respect, and in healthier circumstances, I would probably back them. Alas, the injury woes make this game closer to a pick-em for me, so I’m taking the points with Tennessee. One other stat: teams in revenge spots are 12-2 ATS since 2015 when they rematch within two weeks after the initial loss.

For our next bet, we’ll look to our hometown Raiders. Waller has been one of the best tight ends in football this season, and his production should continue against a porous Falcons’ secondary.

Simply put, the Falcons defense could get pushed around by a light breeze, let alone a dominant receiver like Waller. They rank in the bottom four in catches, yards, and touchdowns allowed to tight ends this season.

On top of that, Waller leads the Raiders’ receiving core with 8.4 targets per game this season. In a game that could turn into a shootout, I expect the 28-year-old to be involved early and often. Back him to clear this number in a pass-heavy game script.

The Cincinnati Bengals were one of the worst teams in the NFL before they lost franchise quarterback Joe Burrow. Now, with their star rookie out for the rest of the season, they look to Brandon Allen to lead the league’s 26th-ranked offense. It would be the fourth start of Allen’s NFL career, who has averaged 171.6 yards passing in his previous three appearances.

They are already without top running back Joe Mixon (foot), while Giovani Bernard is questionable for the game with a concussion. Tee Higgins and Tyler Boyd are effective receivers, but I simply fail to see how the Bengals put up points on Sunday.

The Giants are no powerhouse, yet they have won three of their last five games. They remain firmly in the playoff hunt, thanks to the dumpster fire that is the NFC East. I fully expect the Giants will use Gallman Jr. early and often against the Bengals third-worst run defense. He is the unquestioned starting RB with a positive game script at his disposal, and I love betting his over in this spot.

Meanwhile, the Giants defense has taken a sizable stand as of late. They have held opponents under 25 points in five-straight games. They rank 11th in the NFL in sacks per game, 12th in touchdowns surrendered per game, and sixth in rushing yards against per game.

As long as Daniel Jones is safe with the football, the Giants should win this game by at least a touchdown. The Bengals may not even find the end zone on Sunday. Back the better team in a one-score spread here.

Both of these teams have dynamic offenses that are backed up by below-average defenses.

In the Chargers last seven games, they have scored an average of 31 points while surrendering 30.8 points against. The over hit in every single one of those games, even though they faced bottom-five offenses like the Jaguars, Broncos, and Jets during that span.

On top of that, they will be without their top cornerback Casey Hayward (groin) and starting pass rusher Melvin Ingram (knee).

The story is quite similar on the other side of the field, as Josh Allen and Stefon Diggs have formed a daunting rapport. With no John Brown in this game, Diggs will see an even higher target share than normal. He has seen double-digit targets in five games this season, and is averaging 9.5 receptions over his past two games. I like his reception over in this spot.

The Bills are allowing an average of 26.5 points per game. In games against teams that aren’t the Jets, that number balloons to 29.7. The over is 8-2 in Bills games this season, and it is unlikely they’ll be able to slow down Justin Herbert and Keenan Allen.

As a whole, I just think the offensive firepower is too much for either defense to handle. Given that I am also on the right side of the trends, I’ll back the over.