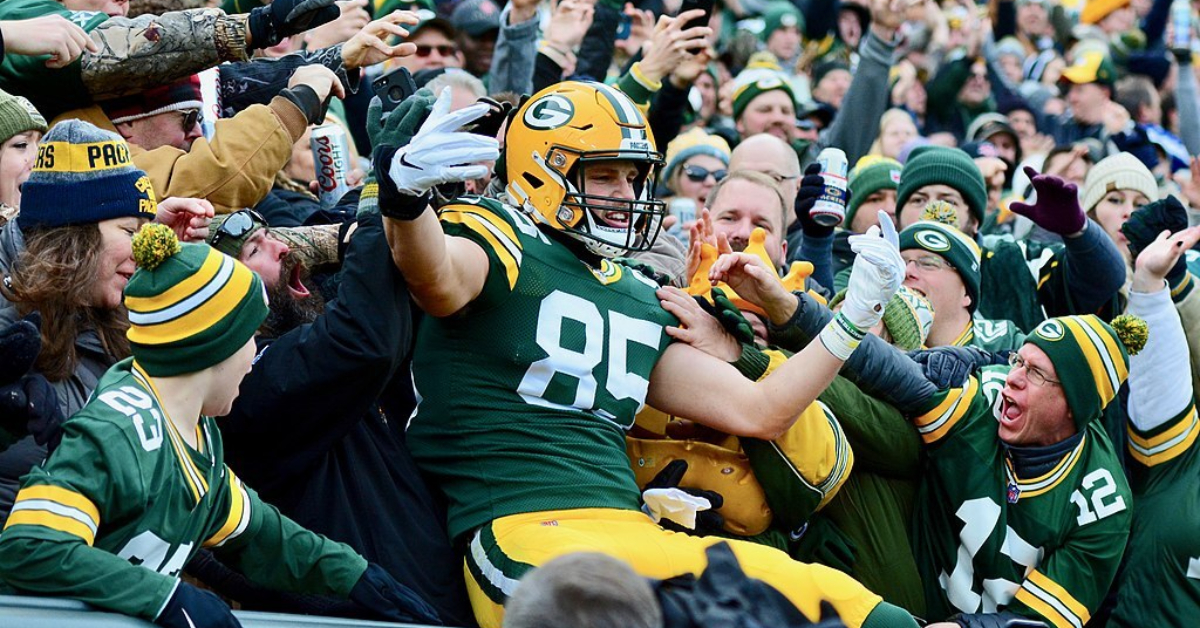 The Divisional Round of the NFL Playoffs is upon us.

The quest for the Lombardi Trophy continues on Saturday, with two intriguing matchups on the slate. This also means a plethora of betting opportunities present themselves, particularly in the prop department.

In this piece, I’ll be going over my best bets for the two games and providing reasoning for all the picks. All odds listed here are courtesy of William Hill. As always, please play responsibly.

The secret is out.

The Rams offense is the Cam Akers show now.

Their starting quarterback, Jared Goff, is still dealing with the aftereffects of of his recent thumb surgery. This led to Akers totalling 131 rushing yards on 28 carries in last week’s win over the Seattle Seahawks.

Since becoming the unquestioned feature back in Week 15, Akers is averaging 94.2 rushing yards and 22.8 carries per game. The Rams want to run the ball. They want to keep Aaron Rodgers off of the field as much as they can and control the time of possession.

Game script is the one thing that could become an issue, but I trust the Rams phenomenal defensive unit to keep the game close enough.

I will give credit to the Packers much-maligned run defense, as they have shown life in recent weeks. At one point they were one of the worst run-stopping groups in football, but finished the season 13th in rushing yards against.

Nevertheless, I think Akers’ volume gives him a high likelihood at hitting this prop. He is the engine of the offense and is in line for another big performance.

Make no mistake, the Packers passing attack runs through Davante Adams, but the unstoppable object is meeting an unmovable force in Jalen Ramsey.

Ramsey has clamped up many star wide receivers this season and will shadow Adams all over the field.

This bodes well for Packers tight end Robert Tonyan, specifically once the team gets to the red zone. Tonyan put up 11 touchdowns this season, including six over his last seven weeks.

The 26-year-old is a key feature of the Packers offense and to get plus-money on him in this spot is outstanding value.

Assuming Adams draws Ramsey, or even double coverage, Tonyan should have a ton of room to work with. The Rams gave up seven touchdowns to tight ends in the regular season, so expect the Packers to attack here.

This has a lot to do with the unavailability of running back Zack Moss (ankle).

The rookie was carted off the field during last week’s win over the Colts, and will not return this postseason.

I think this bodes well for Josh Allen’s usage in the red zone, as Devin Singletary is not the prototypical power back that Moss is. If the Bills get in a goal-line situation, using Allen’s 6-foot-5 frame to get across the goal line makes a lot of sense.

Having said that, I still think Singletary is involved on offense. When Moss went down with an injury in Week 2, Singletary averaged 26.3 receiving yards across three weeks with the backfield to himself.

The Ravens also blitz more than any other team in the NFL, meaning Allen may have to resort to more check down throws. This held true when these two teams met in 2019, with Singletary catching six passes for 29 yards.

He also had 23 yards on three catches last week, which bodes well considering his snap count will be even higher in this game.