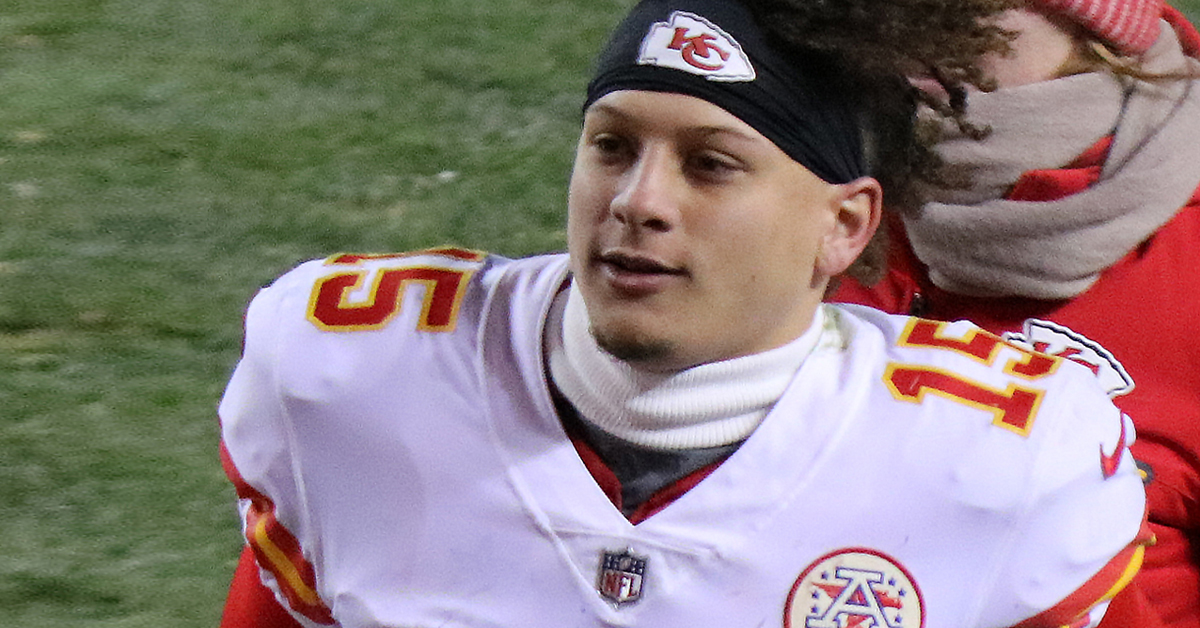 Even when the Las Vegas Raiders took a 31-28 lead with 1:43 left in the game, it felt like they left too much time on the clock for Patrick Mahomes and the Kansas City Chiefs.

Mahomes proved why he is the best player in the NFL. Even if you hold him relatively in check for the majority of the game, when the chips are down, he is going to find ways to make a play. It was the first time in his brilliant career that he led a game-winning touchdown drive in the final two minutes.

That is the magic of the Chiefs. Even when the Raiders’ offense plays an almost-perfect game, it still is not enough. The Raiders earned respect from a national audience last night and came oh-so-close to beating the defending Super Bowl Champions for a second time this season, but moral victories only mean so much.

Now, the Raiders sit with a 6-4 record that puts them on the very edge of the AFC playoff picture with six games to go.

While Mahomes will understandably receive a ton of praise for his clutch performance, his counterpart was just as stellar.

Derek Carr played one of the best games of his career, completing 23-of-31 passes for 275 yards and three touchdowns. He completed passes to 11 different targets. He threw two go-ahead touchdowns in the fourth quarter, showing the calmness and resolve that Raiders’ fans have come to expect this season.

Even after a tough loss like this, Carr’s level of play should make the team very confident about their postseason chances. The 29-year-old is playing at one of the highest levels of his career. Among all quarterbacks with at least 250 passing attempts, Carr ranks fourth in the league in Total QBR.

Carr himself said, “this is the best offense I’ve ever been a part of,” after they scored at least 31 points for the third straight game. He also mentioned his enthusiasm for the future of the team.

“It’s exciting because you see where we’re headed . . . we’re on our way and it’s exciting.”

The Raiders will look to continue their playoff push on the road against the Atlanta Falcons (3-7) in Week 12. The teams have not met since 2016, but the Falcons have won the last four meetings.

These teams are actually somewhat similar in makeup, with both relying on talented offenses to mask defensive inefficiencies. The Falcons are not as bad as their record indicates, and the Raiders need to come prepared to take home a victory.

The onus is on the coaching staff to have the team mentally prepped to battle the Falcons after such a heartbreaking loss to a divisional rival. If they fall victim to the trap game, it could be a crushing blow to their playoff hopes.