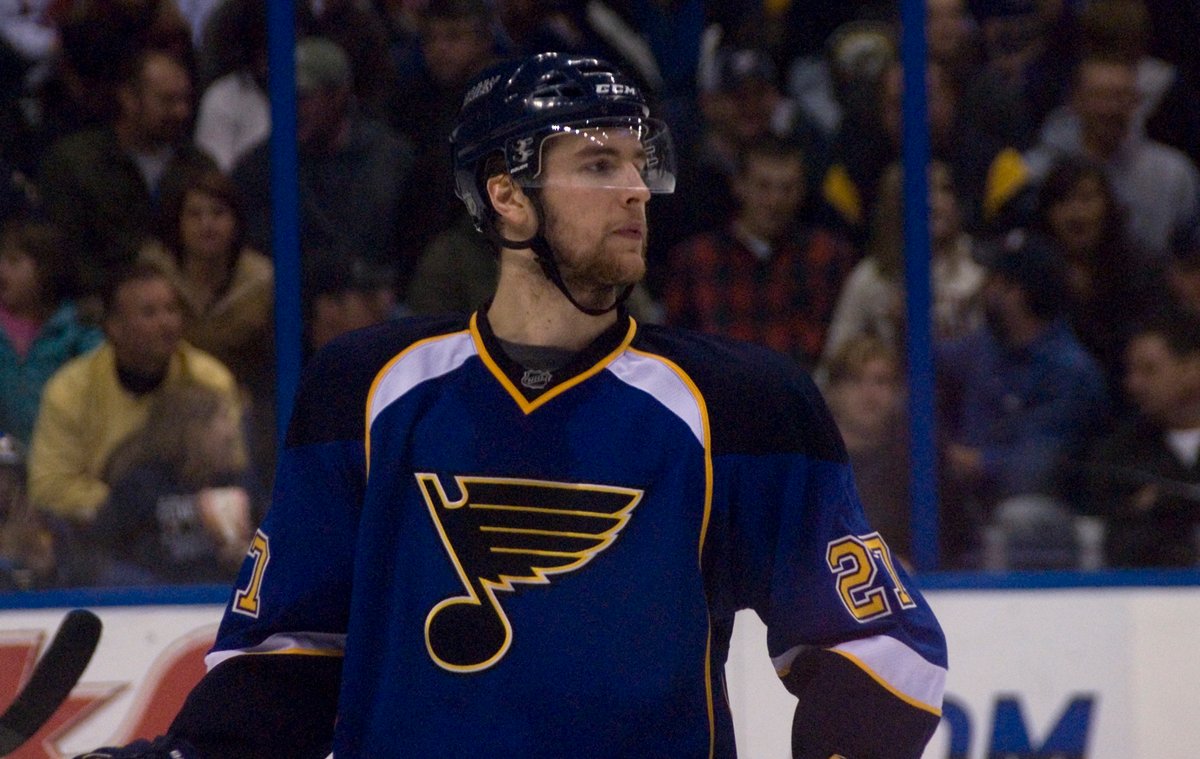 The Vegas Golden Knights’ blueline underwent some serious changes over the offseason.

They signed prize free-agent defenseman Alex Pietrangelo to a seven-year, $61.6-million contract, giving them a bonafide star on the back end.

Unfortunately, they had to trade fan favorite Nate Schmidt to the Vancouver Canucks in order to create cap space. They also lost veteran defenseman and dressing-room leader Deryk Engelland, who retired in late December.

So, what will the team’s defense pairings look like on Opening Night against the Anaheim Ducks? Here is my best guess at the likely combinations.

With the addition of Pietrangelo, I assume the top two pairings will look like this:

These have been the pairings through the first few days of training camp. They were also the pairings primarily used during the 2019-20 postseason, with Schmidt in Pietrangelo’s spot.

This deployment really balances out the team’s defensive core. Pietrangelo is a minute-muncher, averaging 24:38 in time on ice per game throughout his career. Pairing him with McNabb gives the Golden Knights a defensive pairing they can feel comfortable using against the top line of any team.

As much as Schmidt was beloved by the fanbase, Pietrangelo is in another realm. He has had over 40 points in eight of his nine full NHL seasons, while Schmidt’s career high in points is 36. Pietrangelo captained the St. Louis Blues to the 2018-19 Stanley Cup and has finished top-five in Norris Trophy voting on three separate occasions.

Long story short, he is the best defenseman the Golden Knights have ever had. McNabb is not an elite partner by any means, but he plays a complimentary style and is dependable in his own end.

As for Martinez and Theodore, they are an obvious pairing. The two blossomed as the second unit during the postseason. Martinez’s steady defensive play allowed Theodore to take more risks in the offensive zone, resulting in 19 points across 20 playoff games.

On the surface, a Theodore and Pietrangelo pairing may sound like hockey heaven. Alas, by separating the duo, they can have one of their star rearguards on the ice for upwards of 45 minutes a game. Theodore has also proven to be even more effective on the second pairing, as he receives favorable minutes against weaker competition.

The Golden Knights’ top two pairings are as good as any in hockey and a clear strength of the team.

The Third Pairing and Depth Defenders

As for the third pair and healthy scratches, I’d assume the depth looks something like this:

Much like Martinez-Theodore duo, the Holden-Whitecloud pairing also blossomed during the playoffs. Now, they have nowhere near the offensive upside of the pairings ahead of them, but they controlled the pace of the game when they were on the ice together.

The 33-year-old Holden proved to be a calming veteran presence for the 24-year-old Whitecloud. They were not worldbeaters, but they did not have to be. With a year of NHL hockey under his belt, it is also reasonable to expect continued progression from Whitecloud.

As for the rest of the depth, Hague would be my top fill-in player. The 6-foot-6 blueliner was a surprisingly potent source of offense during his rookie season, tallying 11 points in 38 games. His defensive game still needs a ton of polishing, but he is only 22-years-old.

Dahlstrom has 64 games of NHL experience, while Coghlan has none. While they could fill in on the third pair, if either of them needs to play significant minutes this year, it means the team is in trouble.

Players like Jimmy Schuldt or Jake Bischoff could also fill roles on the team’s taxi squad, but playing time will be very rare for them.

All things considered, the Golden Knights have an accomplished blueline for the 2020-21 season. A charming blend of veteran leadership and youthful exuberance meets defensive acumen and offensive flair.

Even if someone on the top-three pairings goes down with an injury, Hague or Dahlstrom are fine replacements.

For the first time in their history, the Golden Knights have a bonafide All-Star defenseman in Pietrangelo. Couple that with Theodore’s continued progression, and it seems likely that they will have two elite rearguards this season.

This blueline is going to be fun to watch.