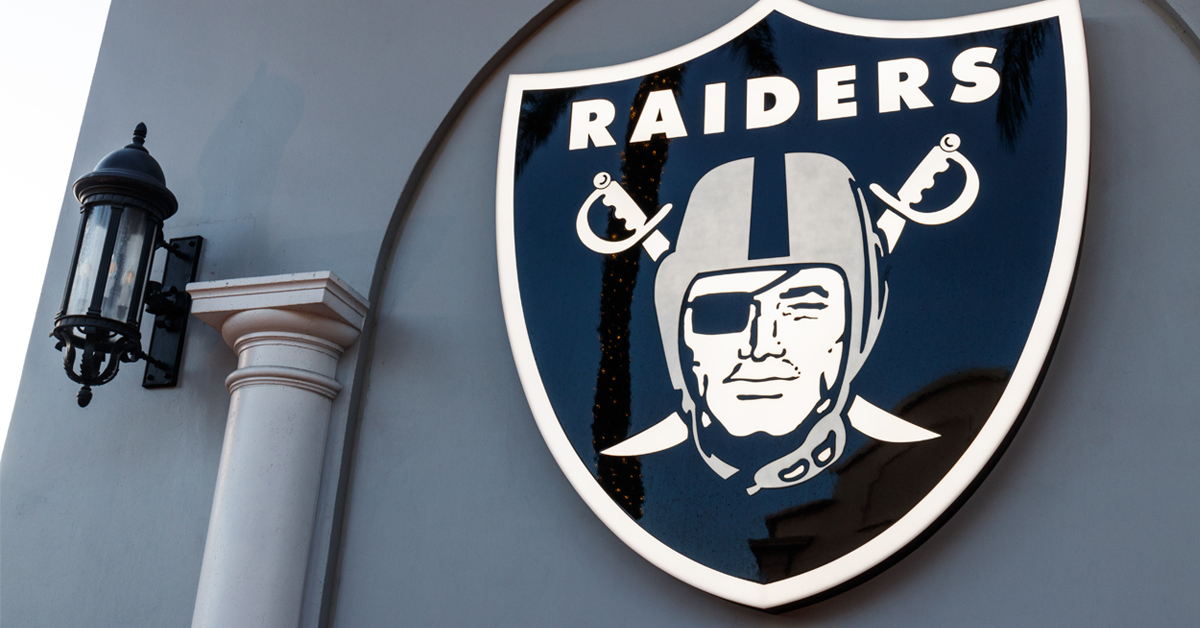 For a second, it looked like heartbreak for the Las Vegas Raiders.

On the last play of the game, Los Angeles Chargers quarterback Justin Herbert tossed what looked like a game-winning four-yard touchdown pass to tight end Donald Parham Jr. The referees originally called the play a touchdown, but upon further review, Parham did not maintain possession of the ball when he went to the ground.

Instead of falling to a 4-4 record with a last-second collapse, the Raiders improved to 5-3 and are firmly in the middle of the AFC playoff race.

It was not a perfect performance, specifically on the defensive side of the ball, but in the words of former legendary Raiders’ owner Al Davis, “Just win, baby”. Let’s look at some keys to the crazy Week 9 win.

Defensive back Isaiah Johnson, the team’s fourth-round pick in the 2019 NFL Draft, missed most of the 2019 season with a serious concussion. His playing time throughout 2020 has been sporadic, with minimal on-field action. To make matters worse, on Wednesday morning, Johnson found out one of his best friends and former college teammate, Ka’Darian Smith, had passed away.

Despite all the adversity, and a heavy heart, Johnson prepared for the game against the Chargers with the resolve of a 10-year veteran. When cornerback Trayvon Mullen suffered an injury in the first half, it was Johnson’s time to shine.

The Chargers had two attempts to win the game from the four-yard line, and they targeted Johnson on both plays. With six seconds left, Herbert threw a floater to wide receiver Mike Williams in the back of the end zone. Johnson, in single coverage, disrupted Williams enough to make him drop the ball while rolling out of bounds.

On the next play, with the game fully on the line, Johnson was the one who made Parham juggle the ball, resulting in an incompletion.

“I feel like that moment was for him,” said Johnson about his late friend, “I knew that he would be with me in a situation like that.”

He definitely made Smith proud with his performance on Sunday.

The Raiders are building an identity on offense.

Smash-mouth, physical, running football with the occasional play-action passes and deep shots from quarterback Derek Carr. Make no mistake, Carr has been excellent this season, but this team wins when they dominate on the ground.

Coming into the game, the Raiders were averaging 150.5 rushing yards across their four wins this season. In their three losses, that number dropped to 96 yards.

Fittingly, in the win over the Chargers on Sunday, the Raiders ran for 160 yards and two touchdowns.

Josh Jacobs remains the lead back in the offense, ranking third in the league in rushing yards (588) and tied for fourth in rushing touchdowns (six). He is one of the best young running backs in football; however, the emergence of Devontae Booker over the last couple of weeks has been a pleasant surprise.

The former Denver Bronco led the team with 68 rushing yards on eight carries against the Chargers. He also scored his first touchdown since 2018. An effective Booker is encouraging for the Raiders’ offense, as it helps keep Jacobs fresh, and adds a different dynamic to the play-calling.

The last thing the Raiders can afford this year is for Jacobs to wear down, and without a productive back-up, that is a distinct possibility. The emergence of Booker bodes well for the entire team, and further helps them establish that smash-mouth identity.

The Raiders head back to Las Vegas for another divisional game in Week 10 against the Denver Broncos. The Broncos are coming off of a frustrating loss to the Atlanta Falcons, but their offense is finally starting to show signs of life now that quarterback Drew Lock is healthy.

If the Raiders are serious about making a playoff push, it is a key game to win. Improving to 6-3 ahead of a rematch with the Kansas City Chiefs in Week 11 is a must. If the Raiders have proved anything so far this season, it is that they can win in a variety of ways.

Let’s see what they have in store next.