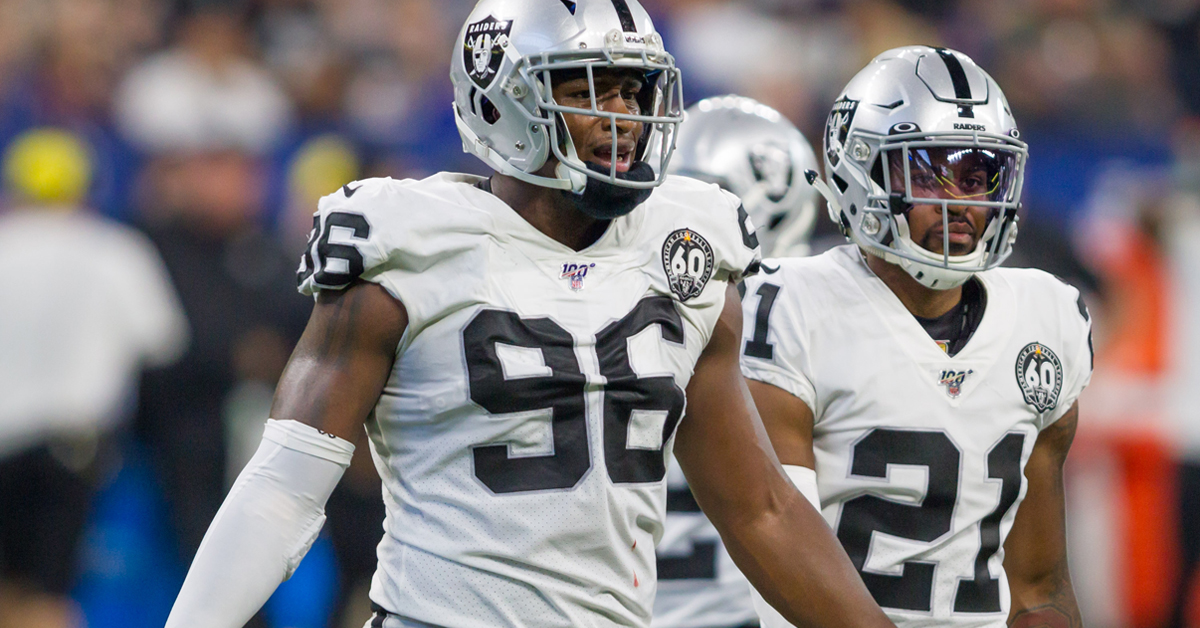 The Las Vegas Raiders Need More From Their Defensive Line

The prevailing sentiment surrounding the team following their 45-20 loss to the Tampa Bay Buccaneers on Sunday was that the Las Vegas Raiders need some serious bolstering on their defensive line. Alas, this is not a one-week issue, as a faltering pass rush has plagued the team since the start of the season.

The Raiders are allowing an average of 32.8 points and 403.7 yards per game. They’ve given up 30 points in five of their six games this season. They rank 30th in the league in total sacks with seven and sit dead last in the league in takeaways with three.

The major culprit for the deficiencies continues to be an anemic group of pass rushers. Aside from a standout performance against the Kansas City Chiefs in Week 5, the defensive line has struggled to create any pressure on opposing quarterbacks. This has a trickle-down effect on the entire defense, as a lack of pressure drastically weakens the success of pass coverage and the likelihood of forcing turnovers.

These issues were on full display in Week 7, as they failed to make life difficult for Buccaneers’ quarterback Tom Brady. The future Hall-of-Famer carved up the Raiders’ secondary like a holiday turkey, throwing for 369 yards and four touchdowns. They did not record a single sack on Brady during the game and only hit him once.

During a post-game press conference, Raiders’ head coach Jon Gruden said, “everything is on the table,” regarding the defensive line. He mentioned that the team is “going to make some changes, in the lineup… in the scheme we use, and we’re hoping we’ll change the results we’re getting.”

Given all the issues, defensive coordinator Paul Guenther is firmly on the hot seat heading into a Week 8 matchup against the Cleveland Browns. Guenther’s defensive schemes have received heavy criticism so far, and he will have his hands full against Browns’ quarterback Baker Mayfield, who is coming off of a five-touchdown performance.

Likewise, sophomore defensive end Clelin Ferrell needs to be far more consistent. The fourth-overall pick from the 2019 draft is still without a sack this season. The team expected Ferrell to be a cornerstone of this young defense, but he has failed to live up to the draft pedigree in 2020.

The Raiders signed former Dallas Cowboys defensive end David Irving back on Oct. 20, and it is possible he makes his debut in Week 8. He recorded 12.5 sacks in 37 NFL games between 2015 and 2018, but has not played a single snap in over two years after violating the NFL’s substance abuse policy. He is a worthwhile gamble for a team that needs all the help they can get, but it is highly doubtful that he solves all their problems on his own.

Ultimately, if the Raiders have any hope of making a postseason run, Gruden’s promises of change have to happen. That they are sitting with a 3-3 record is a testament to how well the offense has played to begin the season, but one cannot expect them to score 30-plus points every week.

“We’re going to play better on defense,” Gruden promised after the Buccaneers game. “I’m determined to make sure we prove that this week.”

Let’s hope he’s a man of his word. 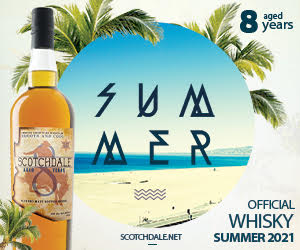 Want to Work With the Raiders? Allegiant...