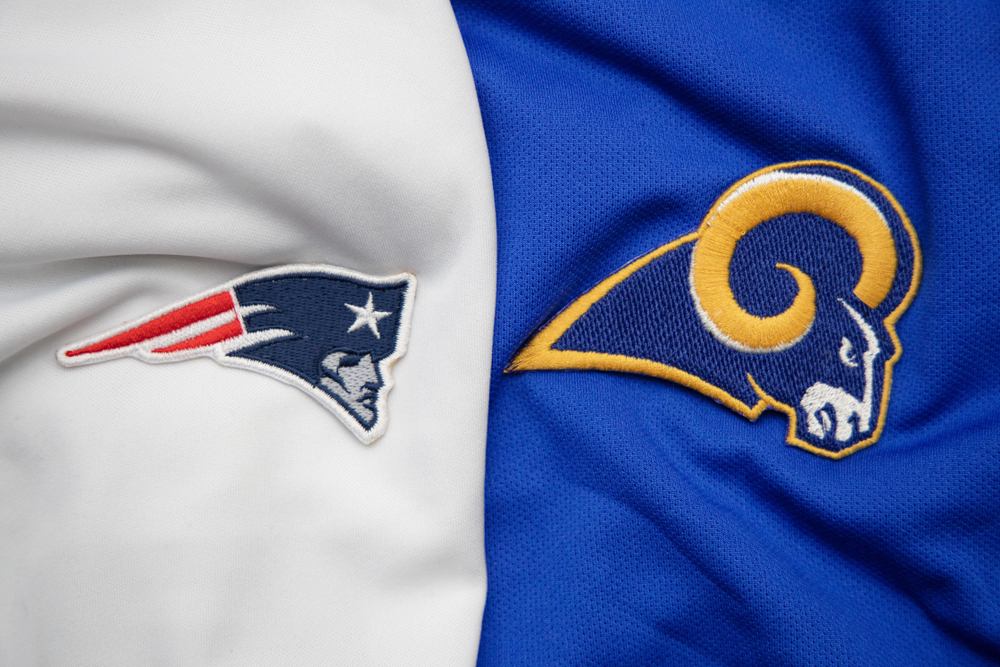 We get a rematch of Super Bowl LIII in Week 14 when the New England Patriots (6-6) face the Los Angeles Rams (8-4) on Thursday Night Football.

The Patriots are on a roll, winning four of their last five games to get back in the playoff hunt. Quarterback Cam Newton is playing winning football, despite not using his arm very much. The defense and special-team units carry the squad, while a run-first approach on offense lets them control the tempo of a game.

Conversely, the Rams are playing great on both sides of the ball. Their punishing defense ranks second in yards against per game and fifth in total points allowed. Meanwhile, they sit third in league in rushing touchdowns, thanks to a balanced attack on the ground.

Both teams play similar styles, which makes Thursday’s matchup an interesting game to breakdown from a betting perspective. The Rams opened as 6.5-point favorites, but now the line sits at five points across most books.

In this piece, I’ll go over my best bets for the contest, and provide my reasonings behind the picks. All odds provided in this piece are courtesy of William Hill. As always, please play responsibly.

I thought I liked the full-game under, but after looking at the numbers, I attacked the first half.

The Patriots are the 28th-ranked first-half offense in the league, averaging 9.8 points per game in the first two quarters. Likewise, the Rams are 24th in first-half scoring at home, with an average of 10.6 points before halftime at SoFi Stadium.

Both offenses feature a run-heavy approach, which will be even more prevalent during the first few drives. Only the Baltimore Ravens call more running plays than the Patriots, while the Rams sit ninth in rushing play percentage. This slows down the pace of the game while simultaneously killing the clock.

In addition, the Patriots are allowing the ninth-fewest first-half points in the league, while the Rams own the third-best first-half defense at home. Both teams are quite stingy, with the Rams possessing arguably the best defensive unit in football.

I expect Bill Belichick and Sean McVay to come prepared for each other in this one, resulting in a low-scoring start. I am riding with the defenses and banking on minimal points when these teams head to their locker rooms.

Newton has had moments of brilliance this season, but he continues to have an inconsistent year through the air.

The former MVP ranks third in the NFL with 11 rushing touchdowns, but he is coming off of back-to-back games with under 90 passing yards. In fact, he has only thrown for over 186 yards in three games, with all three performances coming against some of the worst pass-defending teams in the NFL.

Couple that with Newton’s nagging abdomen injury, and this does not seem like a recipe for success for the 31-year-old. If the Patriots are going to put up any points on Thursday Night Football, it is going to have to be on the ground.

It appears Sean McVay has finally realized the potential of his rookie running back.

Akers handled a career-high 21 carries in Week 13, heavily outpacing the rest of the backfield. Perhaps even more important, is that he received seven carries inside the 10-yard line. He has tallied 156 rushing yards across his past two games to go along with two touchdowns.

McVay’s handling of the running-back committee has been tough to trust in 2020, but if the last few games are any indication, Akers deserves to see the majority of touches. His biggest competition, Darrell Henderson, is averaging just 25.3 yards per game over the past four weeks.

The Rams have an implied point total of 24.5 in the contest, meaning a few red-zone trips are coming their way. Expect Akers to pound the rock near the goal line and find his way in for a score.