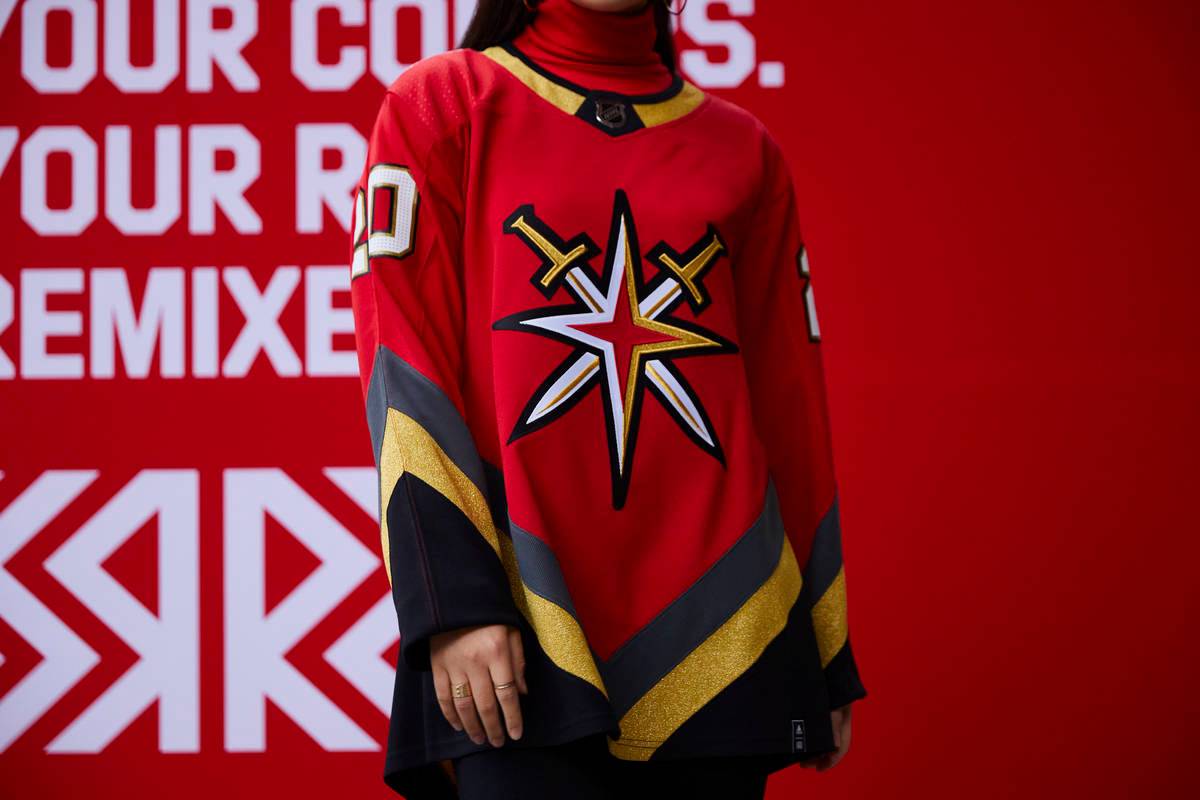 The Vegas Golden Knights are currently the youngest team in the NHL. That begs the question, how can a team that young have a retro jersey?

On Monday, the NHL, in partnership with Adidas, unveiled Reverse Retro jerseys for all 31 teams. While the Golden Knights’ NHL history is short, hockey has existed in Nevada long before their arrival. The team’s new Reverse Retro sweater pays homage to the professional squads that came before them.

The bright-red base of the jersey represents the Las Vegas Wranglers, a team that operated in the ECHL between 2003-2014. The Wranglers captured two conference championships during their existence. Deryk Engelland, a Las Vegas native and former member of the Golden Knights, also played two seasons with the Wranglers.

Likewise, the striped ‘V’ design across the waist of the jersey gives a nod to the Las Vegas Thunder, who existed between 1993-1999. The Thunder captured two regular-season titles during their tenure and possess a decorated list of alumni, ranging from All-Star NHL forward Alexei Yashin to Vezina Trophy-finalist Curtis Joseph.

The Golden Knights also added an extra detail on the neck of the sweater, as the ’95 on the neck pays tribute to the Thunder’s best season, a 122-point campaign that came in 1995-96. Likewise, it also represents the year Manon Rhéaume, the first female to appear in an NHL game, played for the Thunder.

These are the third jerseys the Golden Knights have added to their organizational arsenal this offseason. The team revealed their ‘Shimmering Gold’ alternate jerseys at the start of October, and then they released the new sweaters for the Henderson Silver Knights, their AHL affiliate, at the start of November.

All things considered, these new jerseys look quite eye-popping, and I imagine they will stand out even more on the ice. It was an astute decision to pay honor to the previous hockey franchises in Vegas, as it adds a deeper meaning to the jersey.

Hopefully, we can watch these new threads live in-action at T-Mobile Arena sooner rather than later.