About Off The Strip

ABOUT OFF THE STRIP

Have a great story you’re dying to share? Hosting an upcoming event and need to spread the word? We want to hear from you. Share your news with us by connecting at [email protected]

For advertising and branded content opportunities, drop us a line at [email protected]. 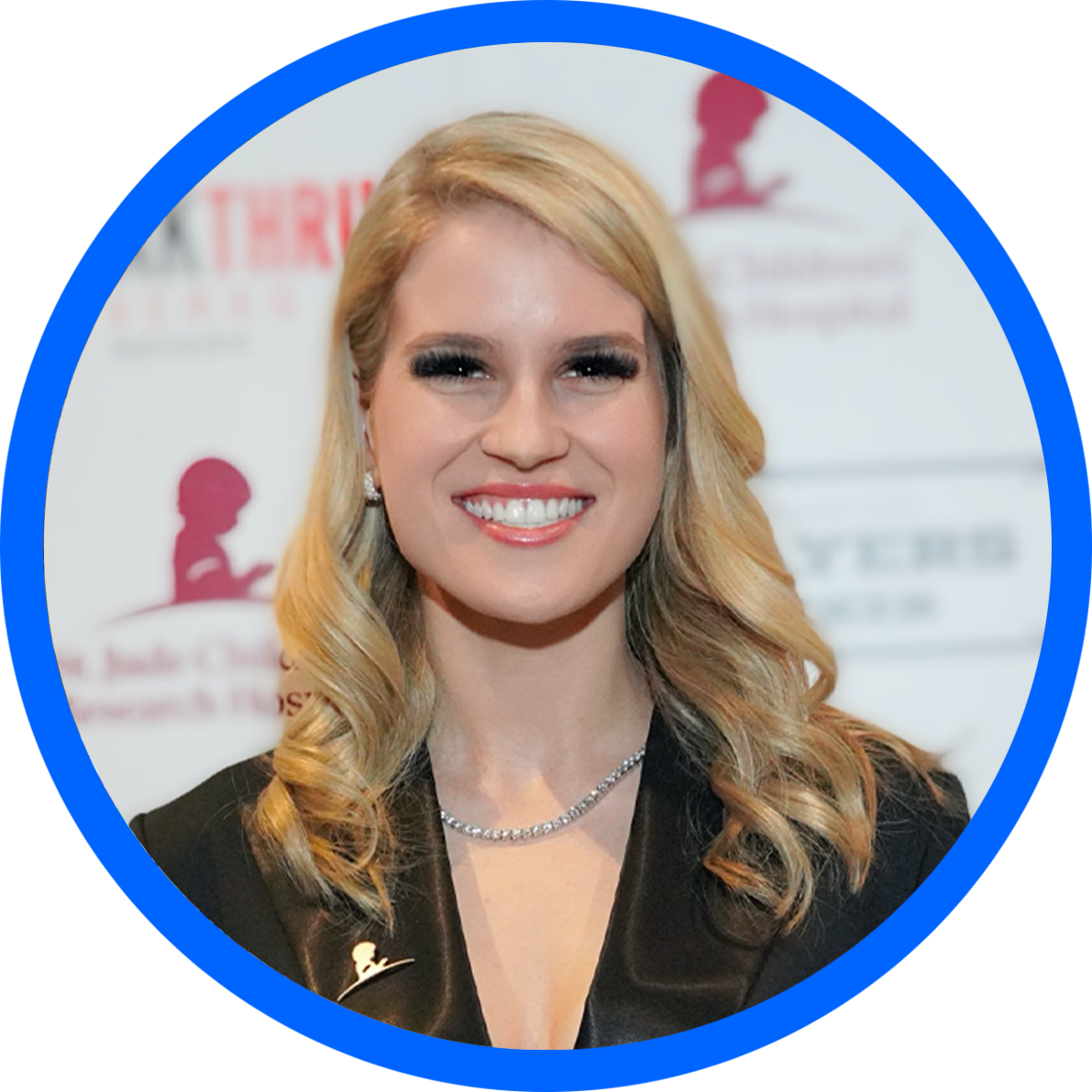 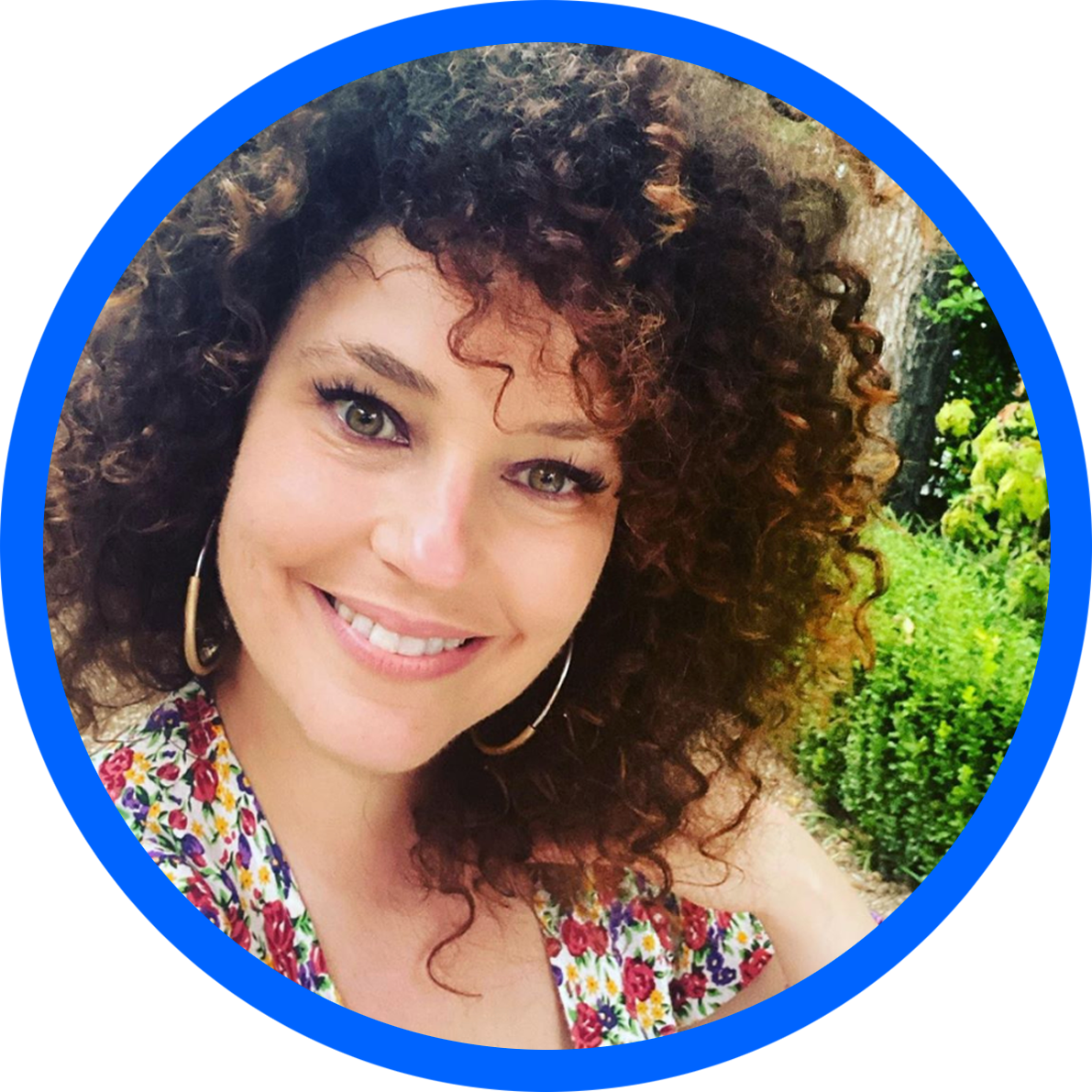 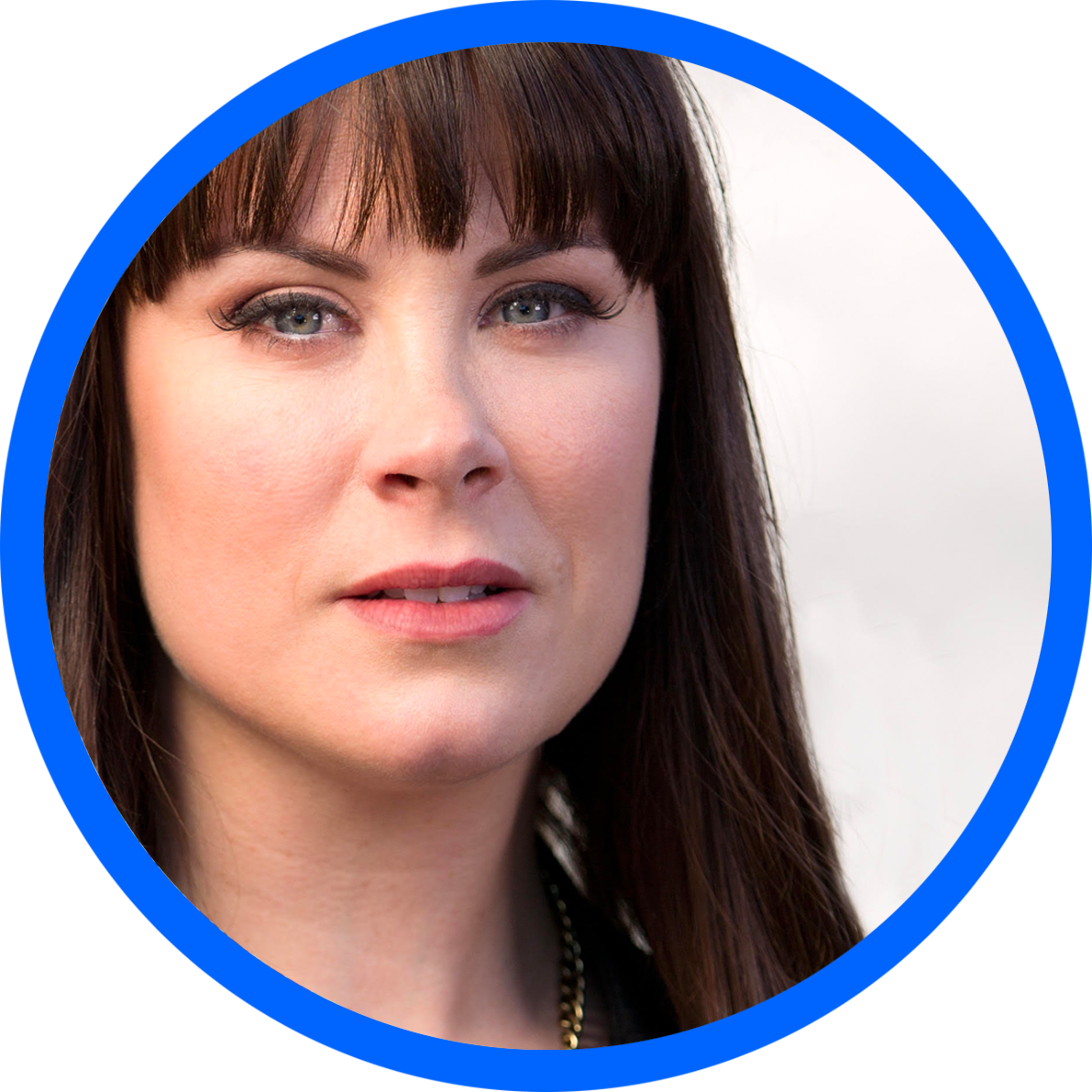 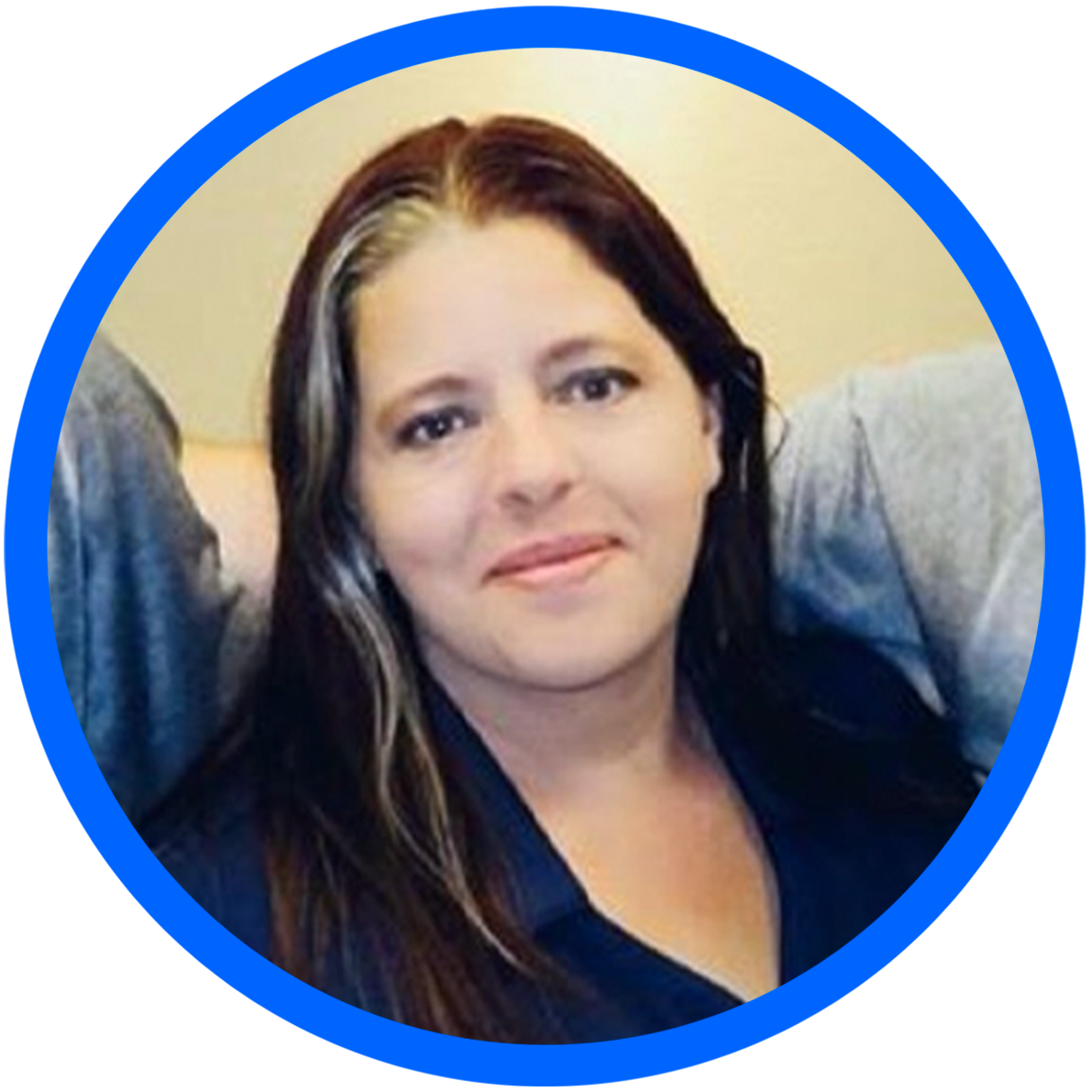 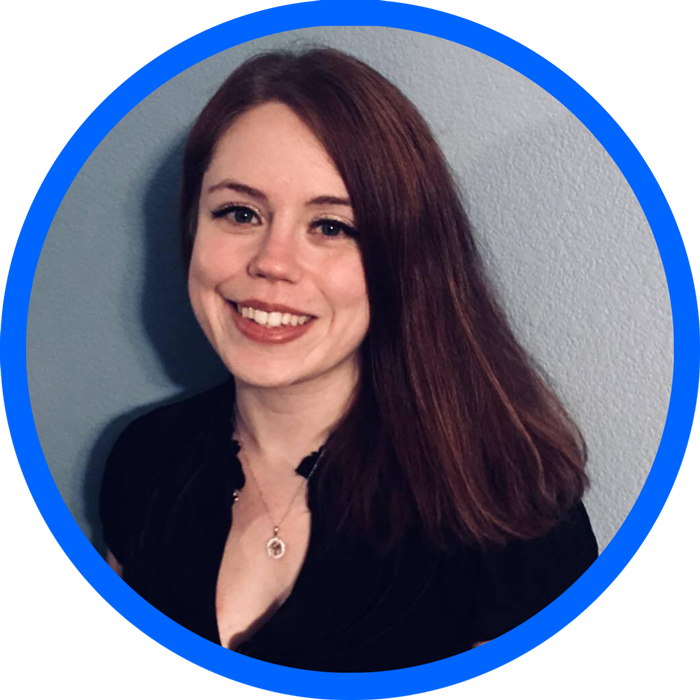 Jenna Nye is founder and chief executive officer for one of Las Vegas’ fastest growing tech startups, OTS Media. Originally from Canada, the young entrepreneur identified a need to demonstrate to consumers that there is more to Las Vegas than just the Strip, thus the idea for OffTheStrip.com was born. Today, Jenna is responsible for bringing this vision to life providing quick, snackable content for both locals and visitors to easily find information on all things Las Vegas through OTS Media’s social and online platforms. In addition to leading OTS Media, Jenna regularly speaks with and coaches small business owners on the benefits of utilizing social media to help them reach their goals. While technology and digital applications are Jenna’s professional passions today, she began her career in film. Jenna is a member of the Screen Actors Guild with three feature films to her credit. She studied philosophy at Ryerson University in Toronto, is an avid Vegas Golden Knights fan and a fashion lover.

Melinda Sheckells, editorial director of OffTheStrip.com and OnTheStrip.com, is an award-winning editor, writer and content producer. Melinda joins OTS Media with a wealth of experience having previously helmed many of Las Vegas’ top publications and websites, including Vegas/Rated, VegasSeven and numerous high-end in-house publications for integrated casino-resorts including Wynn, Venetian, CityCenter, Hard Rock Hotel and a coffee table book for Caesars Palace. In addition to editing, Melinda has written about Las Vegas for national and international publications including American Airlines, The Hollywood Reporter, Billboard, Forbes Travel Guide, People, Celeb Magazine, Life & Style, Hospitality Design, Los Angeles Times and more. As a television correspondent, Melinda frequently appears on Los Angeles’ KTLA morning news to talk about Las Vegas. Additionally, she is a weekly contributor to KTNV Channel 13 where she discusses topics ranging from food to shopping. Her segments Tasty Tuesday and Wanderful Wednesday are nationally syndicated.

In addition to serving as a strategic advisor to OTS Media, Emily Wofford is an owner and partner of The Publicity Lab, an integrated marketing communications and special events consulting agency based in Las Vegas. The agency represents a diverse roster of hospitality, entertainment, gaming and nonprofit clients. Emily’s Las Vegas connection spans more than a decade and includes serving in several corporate executive roles at Caesars Entertainment and Aristocrat Technologies. Her career achievements include leading strategic communication planning for entertainment and development projects including the successful launch of Britney Spears’ first Las Vegas residency and the launch of the $550 million High Roller observation wheel and The LINQ Promenade. She has also helped to promote the destination of Las Vegas on behalf of the city’s Convention and Visitors Authority (LVCVA) in her role at R&R Partners. Emily began her career as a broadcast journalist. She is a graduate of Loyola University Chicago.

Jesse Sutherland is the creative director for OTS Media. With more than 10 years of experience designing for clients in entertainment, hospitality and luxury, Jesse specializes in crafting brands and visual identities for local businesses across the Las Vegas valley, a place he is proud to call home. When he’s away from the computer, you can usually find Jesse photographing some of the hottest events and most exhilarating concerts in town. You can follow his antics on Instagram @jessej.sutherland.

Las Vegas native Lori Staniulis is a member of the original OTS Media team. In her three years with OTS Media, she has helped grow the company’s social presence by more than 60 percent leading to significant follower engagement and exponential revenue growth. Lori’s responsibilities include moderating Off The Strip’s 50 Facebook groups which include more than 350,000 active local members. Additional duties include client relations and community outreach. When she’s not working, Lori is catching her favorite Las Vegas sports team in action while enjoying a locally-crafted microbrew.

Las Vegas native Melissa Gill is a full-time staff writer for OTS Media. She is currently completing a degree program in journalism and media at the University of Nevada, Las Vegas. When she’s not covering the latest happenings on and off the Strip, Gill is taking in a good book. Her literature leanings include fantasy, speculative fiction and poetry. As a true wordsmith, in her off-time you can find her playing Scrabble with her husband, Chris. She is also a lover of nature and frequently explores Las Vegas’ many parks and outdoor recreations areas. Follow Gill’s travels about town on her Instagram @Melissa.m.gill.