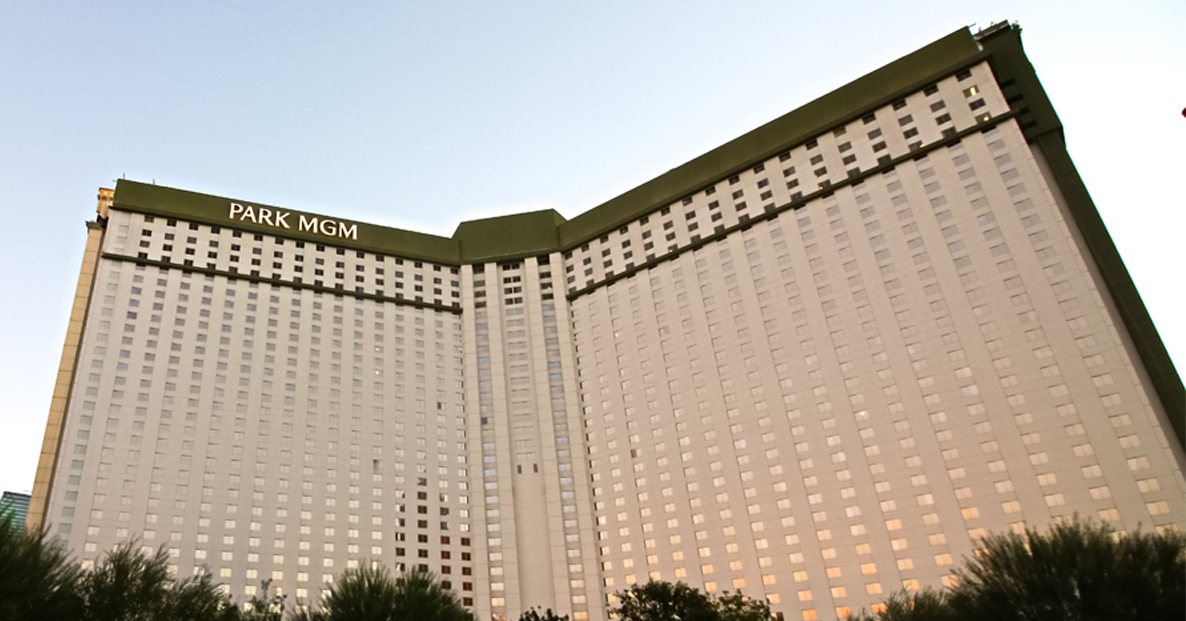 More than 100 million people voted early. Finally, something we can all feel good about.

Two Songs and a Million Reasons

💘 🎶 MTV reports that Park Theater headliner Lady Gaga stood up in a final pre-election push for Biden-Harris at a Pennsylvania drive-in rally on the evening of November 2. Speaking to the crowd, signing two songs and even wearing a white sweatshirt with the name Joe surrounded by a heart.💘 🎶

I’ll be speaking just after 7 ET and performing right before the incredible @JoeBiden speaks at 8:30 ET watch on JoeBiden.com/live I HAVE SOME THINGS TO SAY #vote #BidenHarris2020 love you Pennsylvania! :heart: so excited to sing for you!

The action on the election is 🔥🗳️. Las Vegas Review-Journal says a bettor threw down $1.29 million on Biden to beat Trump via the United Kingdom-based Betfair Exchange. Biden is the favorite at -187 (65 percent chance of winning) while Trump is the underdog at +188. If Biden wins, the bet will pay $697,000. This is the biggest wagering event in Betfair’s history—projecting that around $516 million will be at stake. FYI, betting on the election is illegal in the U.S., so don’t even think about it. 🤦🏽‍♀️

⚖️ 👨‍⚖️ Carson City District Court judge James Wilson says “no, no, no” to Trump re-election campaign 🐘 He ruled there will be no delay in counting mail in ballots over claims of signature issues, chronicles an article in The Nevada Independent.

Bonus points for use of the word mandamus, which we googled and it means “a judicial writ issued as a command to an inferior court or ordering a person to perform a public or statutory duty.”

BTW, The Indy has a short, sweet easy-to-use election 2020 primer we love. ❤️

🍿 😳 On November 3, the re-election campaign and the state Republican Party filed a last-minute request for the Nevada Supreme Court to immediately order Clark County election officials to stop processing mail ballots. 🍿 😳Whose got the popcorn?

🍜 🤗 Food & Wine reports that Downtown is getting the Vegas Test Kitchen, planning to open in November at Fergusons. It will occupy the former Chow restaurant space. Vegas Test Kitchen from Jolene Mannina, the mastermind behind SecretBurger.com, will serve as an incubator, hosting residencies for chefs to try out new concepts. First up is chef Lanny Chin with his ramen popup Slurp Society. 👌🏿

😾🍔Palazzo, Encore, and now, Park MGM, are closed to hotel guests during the week. FOX 5 reports Park MGM’s midweek closure will start Nov. 9 and will not affect hotel amenities–which means we can still get Bavette’s burger whenever we want 🙏. We all hope this only lasts through December, when the Strip is traditionally very slow. 😾🍔